Home / Video / The Aftermath in Gears of War: Judgment

The Aftermath in Gears of War: Judgment

While crafting the prequel to the mammoth Gears of War franchise, co-developers Epic Games and People Can Fly decided to toss in something extra to tie-in with the trilogy.

In the video, lead level designer Jim Brown explains that Aftermath takes place during the final hours of Gears of War 3. It follows Baird and Cole as they were sent by Marcus to find supplies and reinforcements, returning later with helicopters in tow. Players need to earn all the stars in the main campaign to get Aftermath, something which can be made easier by taking on Declassified missions.

Gears of War: Judgment releases later this month exclusively on the Xbox 360. Read our hands-on preview with the OverRun multiplayer here.

Ade thinks there's nothing quite like a good game and a snug headcrab. He grew up with HIDEO KOJIMA's Metal Gear Solid, lives for RPGs, and is waiting for light guns to make their comeback.
Previous post Win a Steelseries Frost Blue or Tyloo Sensei Mouse
Next post US SimCity Launch Marred By Server And Download Issues 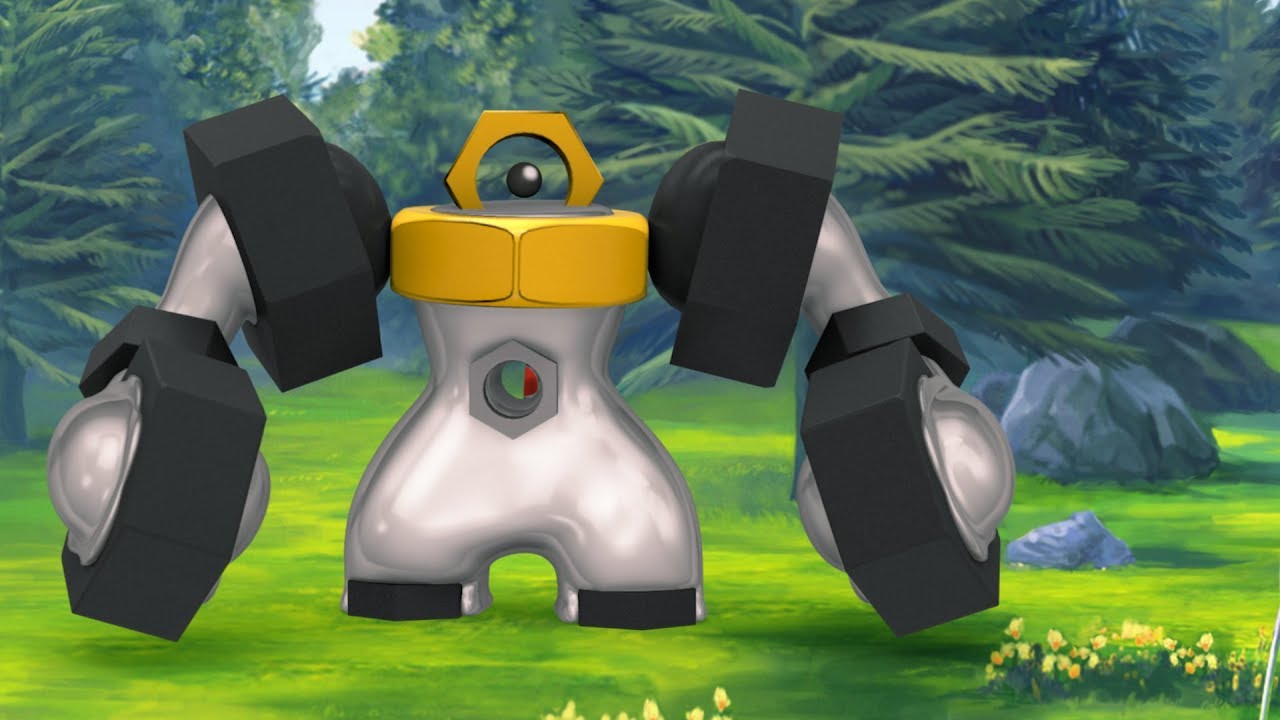 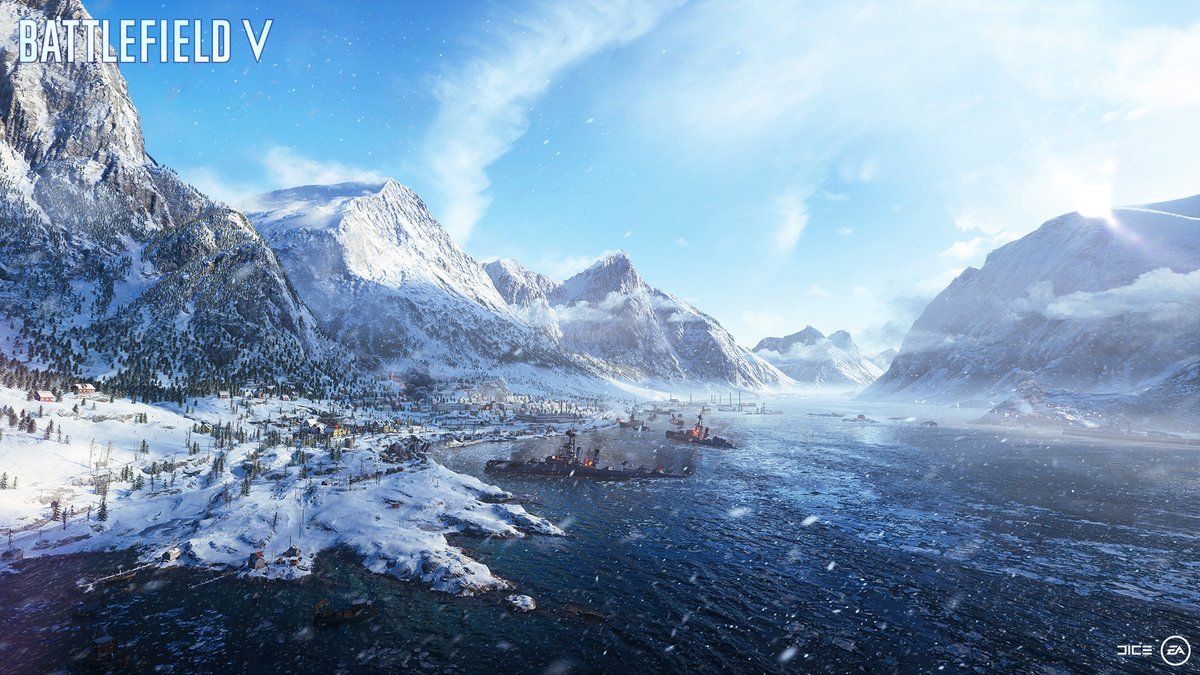 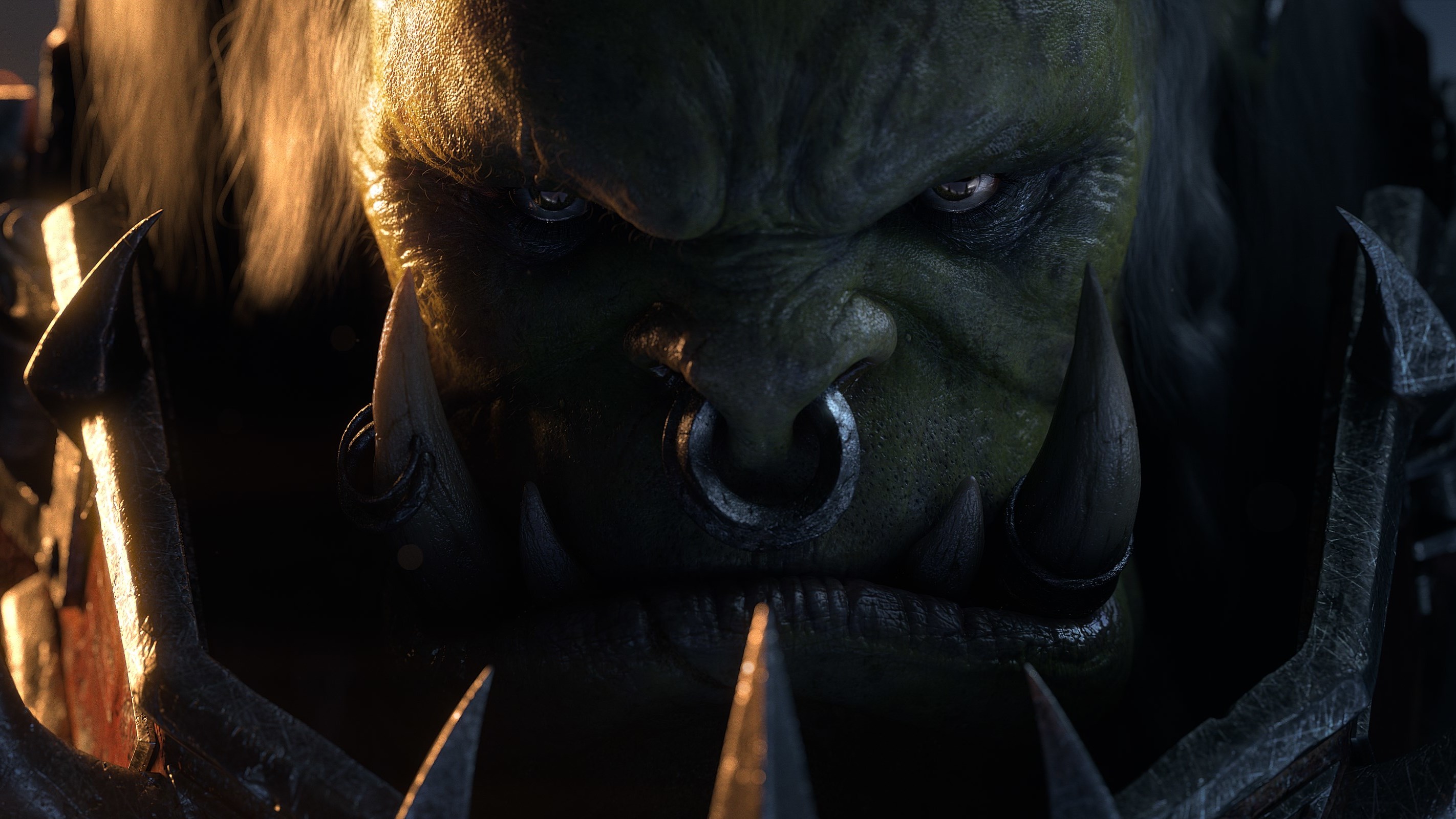