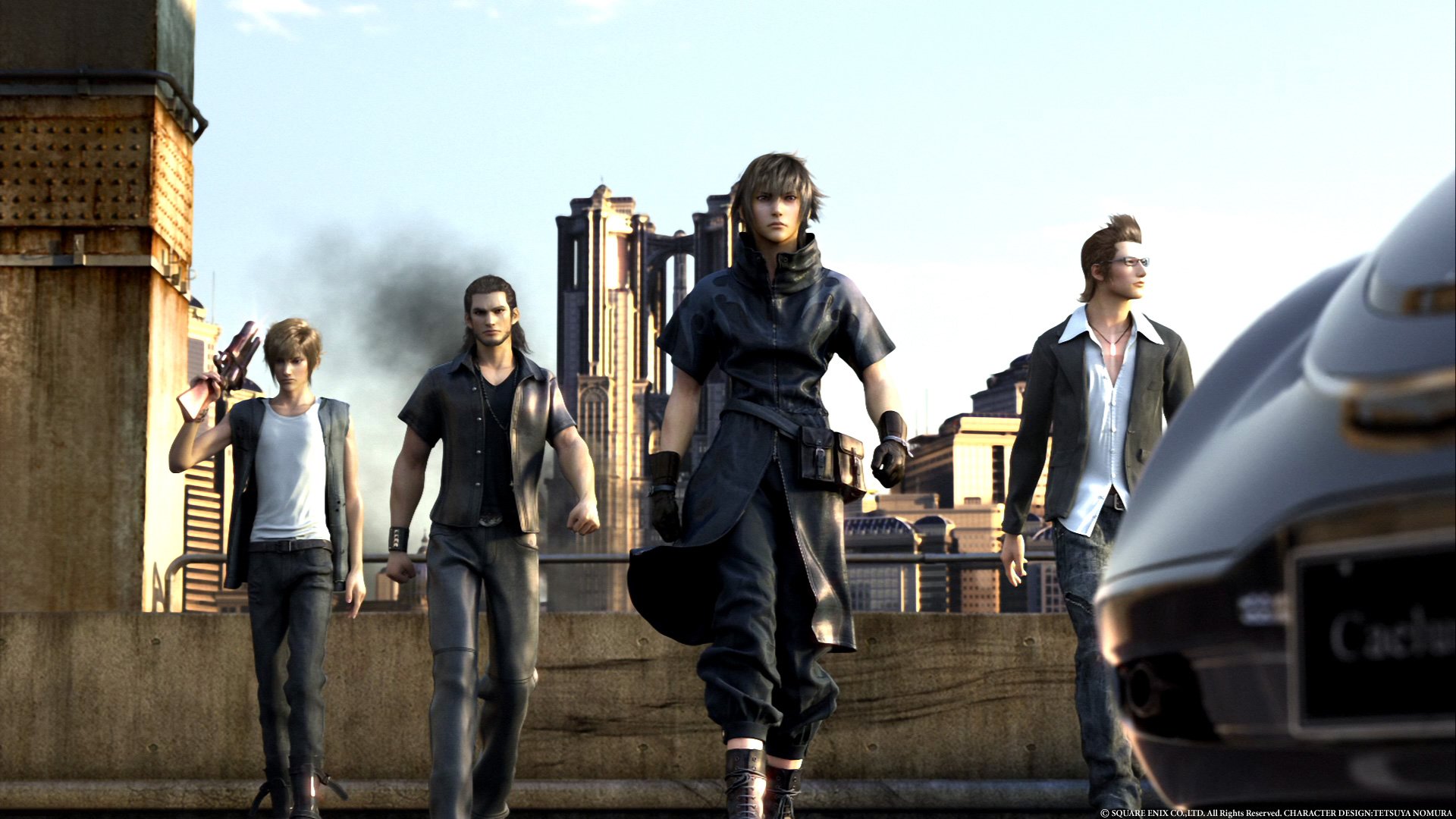 Hark! Square Enix has confirmed that a download code for the demo of Final Fantasy XV will be included with the release of Final Fantasy Type-0 HD on both PlayStation 4 and Xbox One consoles come next March 15, 2015.

This particular demo will come with a special name, Final Fantasy XV: Episode Duscae, and will be specially arranged and edited to contain a part of the opening scenario from the game. The game will also contain anywhere betweent 3-4 hours (Source: Kotaku) worth of content, depending on how much of the world has been explored by the player.

A video recording of today’s live streaming of Director Hajime Tabata’s stage presentation can also be viewed below. Admittedly, the video recording by Square Enix isn’t exactly top-notch, but it the game is still looking impressive nonetheless.

Aaron Yip is an industry veteran with more than 15 years of experience. When not spending time on his gaming PC and consoles, he can be found in Hyrule solving ungodly puzzles and collecting gems.
Previous post Light It Up With These RGB Mechanical Keyboards
Next post Reminder: There's An Xbox One Launch Tomorrow