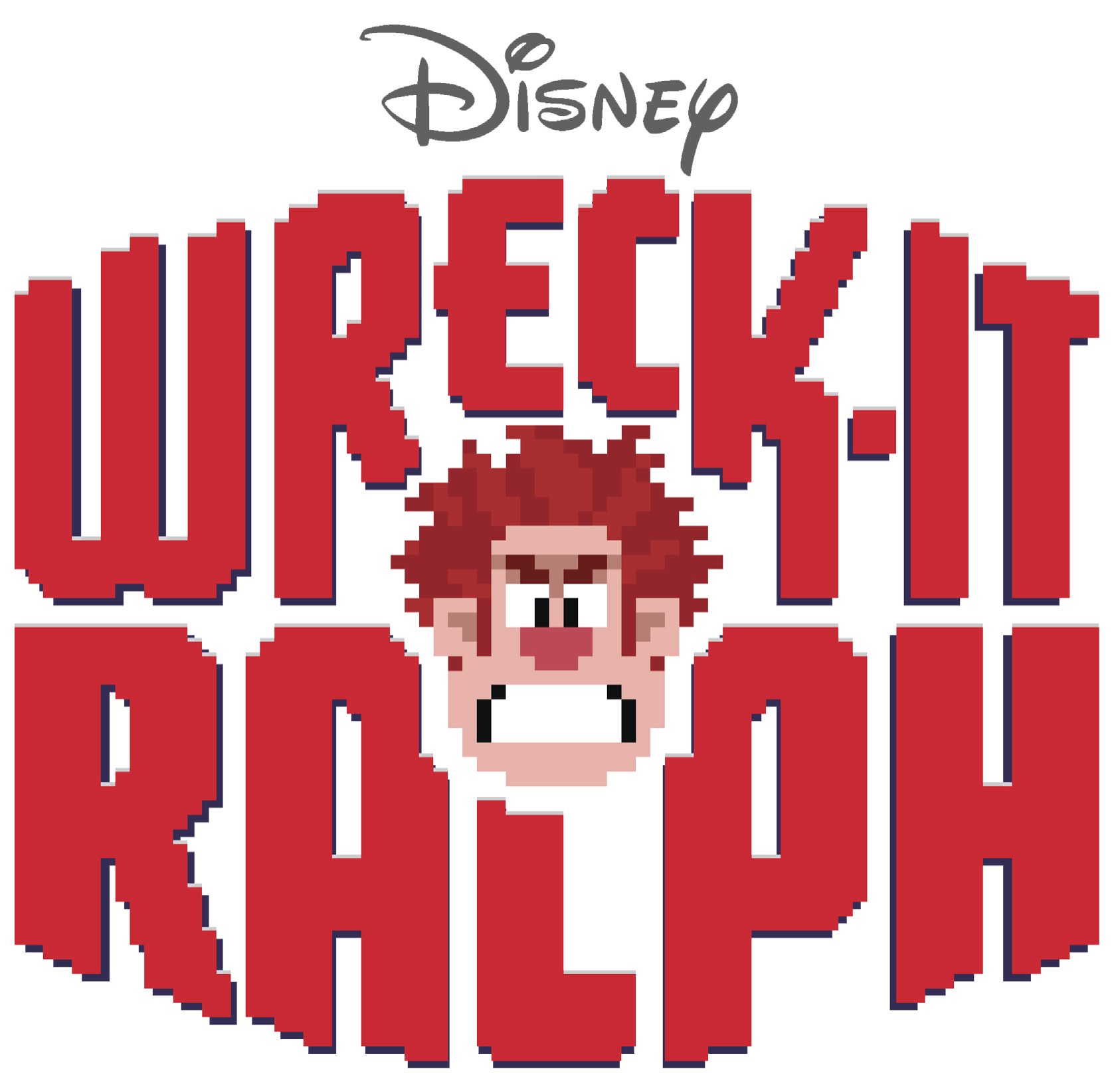 Wreck-It Ralph is an amazing movie, and not just for gamers.

Though its trailer had it typecast in our heads as the game-movie of the year, it’s a lot more than that. Sweet, funny, with just the right amount of Disney-warmth, Wreck-It Ralph is peppered with lovely Easter eggs for gamers, and seasoned with a perfectly paced story for everyone else.

Though that one panorama of the Game Central Station from the movie has stuck in my head since it surfaced on the internet earlier this year, Wreck-It Ralph is less about video games than it is about the games’ hearts.

Wreck-It Ralph, with his halitosis and oversized hands, is the bad guy of the 8-bit 80s arcade game Fix-It Felix Jr. For the last thirty years, Ralph has dutifully destroyed the Niceland building so players can use Felix to fix it back up. And for the last thirty years, when the arcade closes for the night, Ralph has gone back to the Niceland dump, alone with only bricks and a tree stump for company. Felix and the Nicelanders, on the other hand, spend their time in the lovely Niceland building, eating pie and even having disco parties.

So Ralph is sick of being a bad guy. But it seems to him that the only way to be a good guy is to be recognised as a hero – and the best way to do that is to earn himself a nice, shiny gold medal. But of course, quests are never as straightforward as they seem.

Disney is not wrong to say in their trailer that Wreck-It Ralph is a movie for everyone. Though gamers – especially older gamers who grew up in arcades – will love it for all its video game flavour, younger kids will like the show for its strong and identifiable lead characters. I do feel like the movie is a little wasted on kids, but the straightforward storyline helps keep it a movie for everyone!

There are many video game Easter eggs in Wreck-It Ralph, most notably in Game Central Station, the area where all characters congregate when they’re not inside their games. Gamers will have a blast spotting and naming each familiar character that appears on screen, and I certainly almost passed out from the excitement of trying to do so. This is probably the best part of the movie if you’re a gamer.  There are also characters and games that are similar to some really big franchises, but it’s likely Disney didn’t get the rights to fully replicate those.

Don’t get your hopes up for seeing characters from modern-day franchises though. Wreck-It Ralph is the late-twenty-something/early-thirty-something gamer’s dream movie because it is centred around arcade games. Characters you’ll see in Game Central Station and elsewhere all hail exclusively from those battered machines with their ball-top joysticks and grubby, greasy buttons, and the nostalgia you’ll feel is overwhelming.

Even the player point of view you occasionally get to watch from will swamp you with the urge to run into an arcade to indulge in rail shooters. Familiar game-related situations, lingo, and sounds also appear throughout the movie, and the gamer in you is going to shudder from the sheer satisfaction the 8-bit bleeps and boops are going to elicit from your subconscious.

But don’t worry. Wreck-It Ralph isn’t just for gamers or children. Everyone else in between will appreciate its neatly packaged storyline. Wreck-It Ralph is a well paced movie that doesn’t waste a single second, and has a very typical Disney storyline to boot. Which translates to it being a perfectly heartwarming – albeit predictable – holiday release, so feel free to bring along your non-gaming girlfriend when you watch it. She’ll appreciate it too.

P.S. There’s a very lovely hand-drawn animated short before the movie called Paperman, and that will tug at your heartstrings too.

Verdict: Watch it. Wreck-It Ralph is the gamer’s movie of the year, but is also ‘Disney’ enough for the entire family.