Review: The Vivo V11 is a decent middle-ground smartphone (Updated) 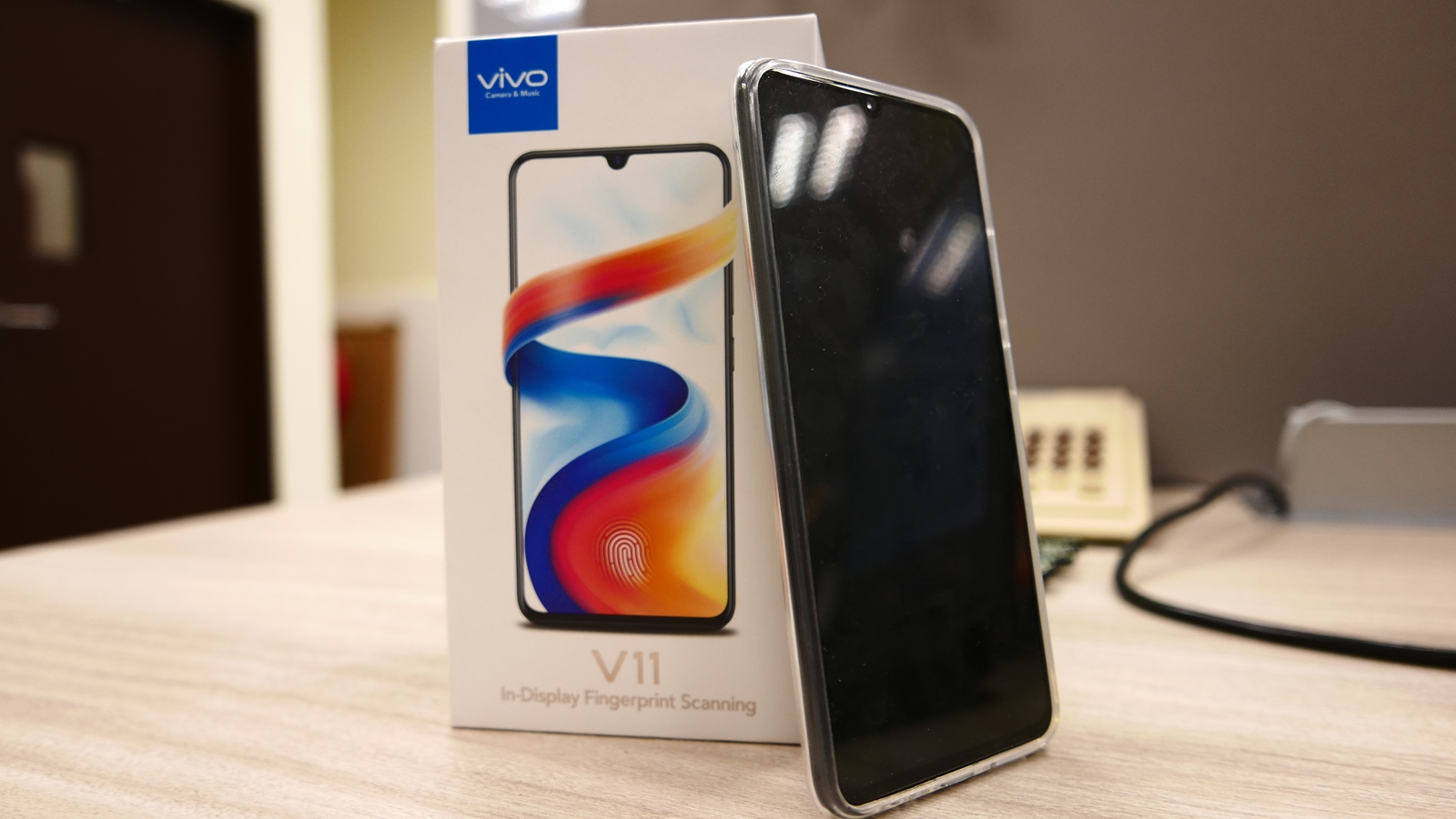 The Vivo V11 is the company’s latest take on a smartphone. Adopting a full-touchscreen interface and featuring their first in-display fingerprint scanner, it’s a nifty device optimised for media streaming and selfies!

However, let’s not get ahead of ourselves and take a closer look at what the V11 has to offer.

Measuring 157.9mm x 75mm x 7.9mm and weighing 156g, the Vivo V11 is lighter but larger than an iPhone X. For something that’s meant for media streaming, it’s a small but well-appreciated plus point. Furthermore, the V11 carries a dual-engine battery, meaning it requires less time to charge and runs for longer.

Processor-wise the V11 sports a powerful octa-core Qualcomm Snapdragon 660AIE acceleration chip, 6GB RAM and 128GB worth of storage space, so its fast and responsive for both intensive gaming and media streaming. In addition, the smartphone features Halo FullView Display too, making for a more immersive experience overall.

Next up, if selfies are your thing then you’re in luck. The V11’s powerful cameras are arguably one of its trump cards. It boasts a 16MP primary camera, a 5MP rear camera and a 25MP front camera with Vivo’s all-new AI Face Shaping Technology. What this does is it enhances and defines facial features, so you and your crew look tidy and sharp. 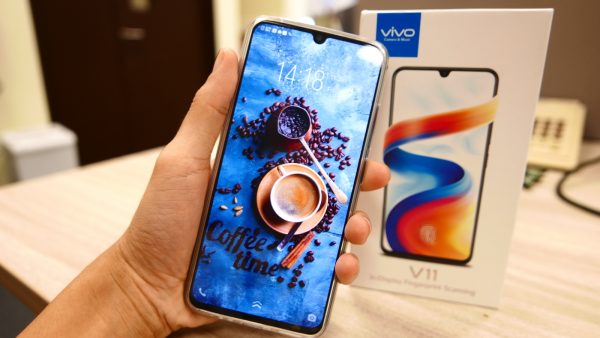 Personally, I prefer using 3DMark’s benchmarking tests since the reports are generally easier to understand. On top of that, it’s especially useful for comparing devices with the mainstream models.

For the V11, I decided to go with the Sling Shot Extreme test, which is better suited for “higher-tier” smartphones than Ice Storm.

For one thing, the results were rather…surprising.

For all the power that the V11 is touted to have, it appears that although the V11 performs better than 42% of phones, it is absolutely outclassed by a lot of its mainstream competitors such as the Google Pixel 2 and the Samsung Galaxy S9.

To add on, it only scored an average of 1238 on Sling Shot Extreme, which is way below the statistical average of 1605 for top-tier smartphones. The V11 also peaked at 51 FPS for the graphics test, and although it’s not exactly shabby, it’s nothing special either.

However, that’s assuming you placed the V11 among the big leagues to begin with. Admittedly, the V11 may not stand out among its higher-tier rivals, but it does pretty well against the ones in the mid-tier. In a sense, the V11 is balancing between the budget-friendly mid-tier smartphones and the powerful top-tier models. All things considered, I daresay that this is the middle ground where the V11 can make its stand.

Oh, lest we forget, here’s a screenshot of the benchmarking data as well. Have a look for yourself. 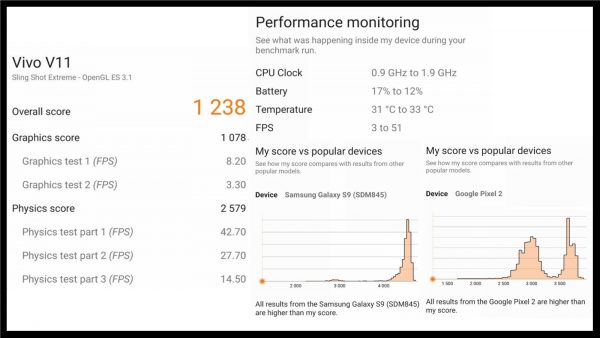 Music, videos and movies — it’s the triumvirate of media streaming tests. Or at least, that’s what I’d usually go for.

I decided to go with the usual stuff on YouTube, Netflix and Twitch, since those are the most common platforms. For YouTube I used the usual playlist of anime soundtracks and pop songs, alongside some random corgi videos on the feed. Brooklyn Nine-Nine was the Netflix pick because that stuff is absolutely hilarious. Last but not least, I checked out popular Hearthstone streamer “DisguisedToast” on Twitch.

In the midst of all these, I began to notice something that I really appreciated about the V11. Usually, maxing out the volume brings with it a small but noticeable amount of distortion from the speakers. However, I noticed much less of that from the V11. Sound quality was equally good at 60% as it was at 100%. Indeed, Maroon 5‘s “Sugar” may already be a year or two old, but it definitely sounds a whole lot catchier when vocalist Adam Levine’s voice isn’t distorted.

Admittedly, the Twitch stream did lag a little, but I suppose a spike every now and then is understandable. Nothing is perfect. Granted, these holistic benchmarks naturally vary from person-to-person, so some might still remain unsatisfied. But in my opinion, the V11 has already passed my media test. 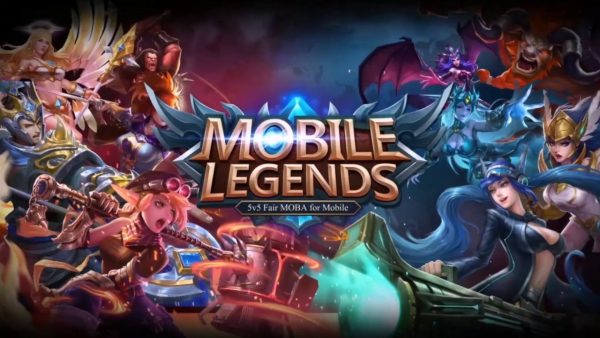 Let’s be frank: Most, if not all of us gamers, have heard of this game. Mobile Legends: Bang Bang is Moonton’s quintessential smartphone MOBA game, and it only makes sense to take it for a spin on the V11. Amidst the occasional connection problems (more on this later), I still found the character movement and rendering extremely fluid. I even indulged a little by maxing out the graphics, just to see how well the V11 handled it. Surprisingly, the phone didn’t explode.

Jokes aside, it was almost like playing a MOBA on the computer, although of course the load eventually took a toll on the battery. Nevertheless, watching Layla’s Ultimate ability at top quality was nothing short of entertaining. 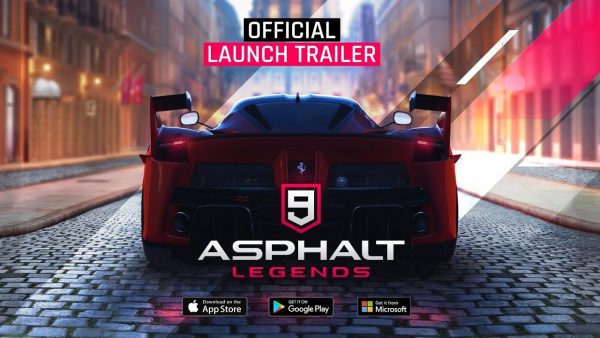 In my opinion, the Asphalt series is a must-have on any smartphone. As far as racing games go, it packs just enough flashiness and action to make the experience exhilarating. Admittedly,  Asphalt 8 is probably my personal favourite, but I decided to roll with Asphalt 9 this time.

Generally, gameplay was reasonably smooth and there really isn’t much that I could nitpick on. The cars and tracks were rendered well, the heart-pumping music was clear even with the volume maxed out, and the flashy explosions didn’t make the screen lag. That last one is a problem that most lower-end phones tend to struggle with, so at least there’s the consolation of the V11 being among the “higher-tier” smartphones.

Ok, now that we’re done with the good stuff, let’s see where the V11 didn’t do so well.

Based on the original review unit, the V11’s connection stability was its primary flaw and affected the user experience grading immensely. Fortunately, that unit turned out to be technically unstable (a “lemon unit”, if I may). With the second unit, apart from the aforementioned lag spikes, the connections were reasonably stable.

Well, if I had to say something about connection stability, jumping from 8ms ping to over 200ms in the middle of a Mobile Legends teamfight still makes me want to hurl stuff and I highly doubt I’m alone here. Moving on. 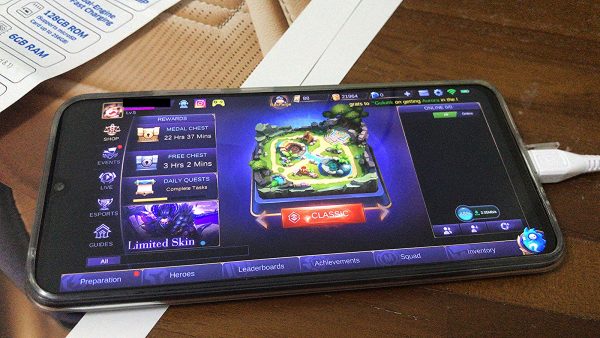 What else does the V11 have going for it?

Ah, now we’re asking the real questions, and the answer is simple: not much.

Sure, it’s good for media streaming and has a great camera, but outside of that I didn’t find anything exceptional. Of course, I’m not expecting holographic projection, but it’s hard to find areas where the V11 is unique. Okay, fine, the smartphone has got an in-display fingerprint scanner. Which says what, exactly?

Perhaps I should provide an example. Most dedicated gaming smartphones such as the Razer Phone 2 have powerful overclocking capabilities, while the Huawei Mate 20 has its gesture-based navigation gimmick. Compared to those, I would think a fingerprint scanner that happens to be on the screen rather than the chassis seems rather unimpressive.

That being said, this goes back to the whole “occupying the middle ground” point, so I’m going to re-establish that the V11 is perfectly fine if you intend to use it more for media streaming. What’s funny is that if you actually need overclocking just to watch a video, you should probably get a new phone.

Well, let’s just say that I have good news and bad news.

The good news is that the Vivo V11 checks a lot of the boxes that it’s supposed to. The bad news is that it doesn’t stack up well against mainstream competition such as the Google Pixel 2. Still, it’s not realistic to expect $1000 worth of performance from a smartphone that costs just over half that.

In any case, the V11 does its job well. After all, if you’re not into competitive gaming, or just prefer taking selfies and watching videos, stuff like overclocking would be the least of your concerns anyway. 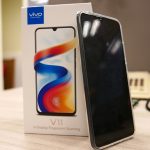 Kenneth is your dedicated jack of all trades gamer and borderline anime nut. When not writing, he likes to wind down with Overwatch, Apex Legends and a bit of Fate: Grand Order on the side.
Previous post Bungie splits with Activision, gets $100m from NetEase
Next post The GameAxis Playlist: January 2019