Review: The Inpatient is a great but short-lived VR horror game 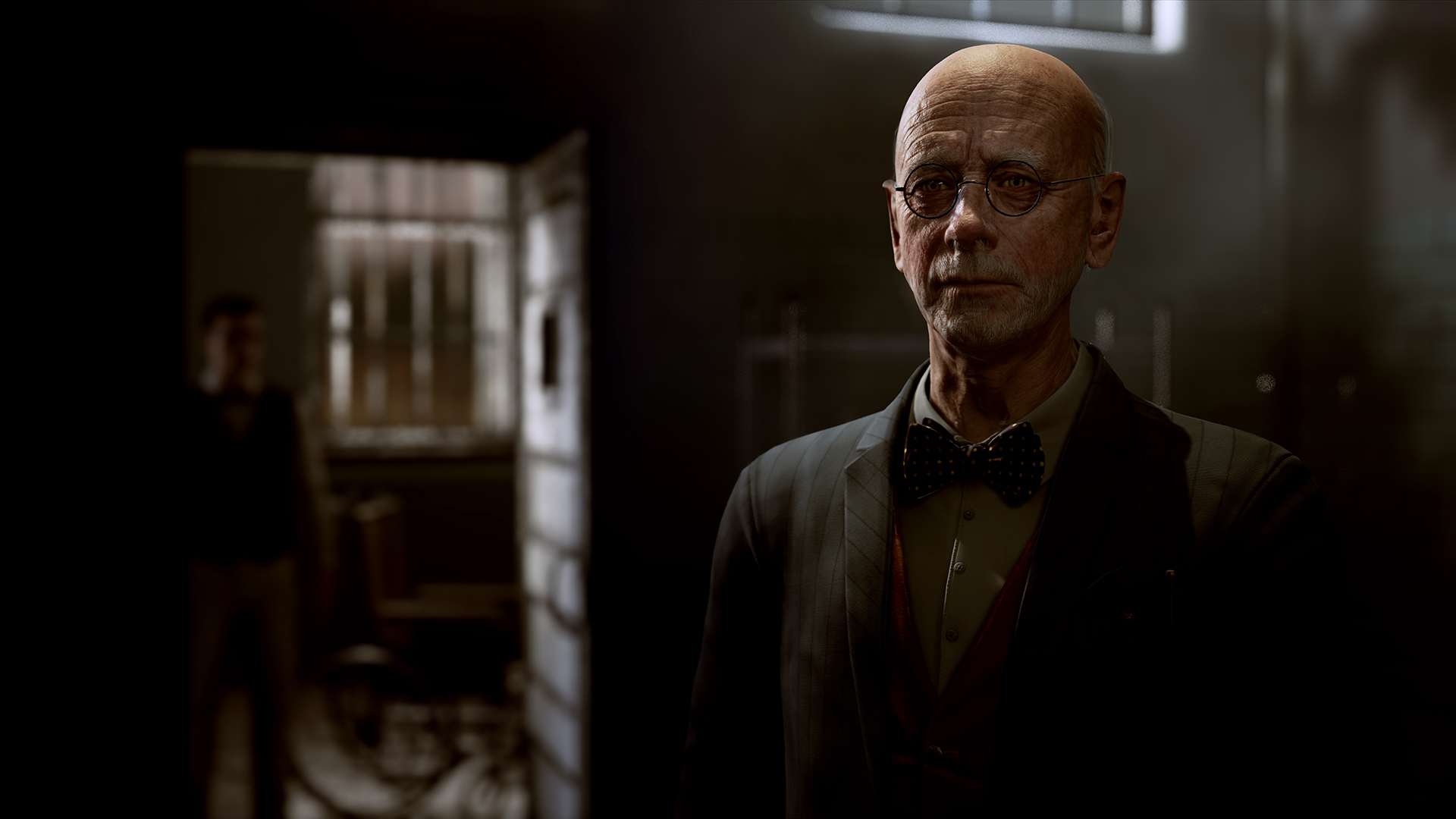 There have been very few triple-A VR horror titles on the PS4, which is a damn shame considering how the platform is geared for it. Sure, there’s the Paranormal Activity game and a few decent indie ones, but the only truly great horror title is still Capcom’s seminal Resident Evil 7 (which is, ironically, not VR exclusive). Could Supermassive Games’ The Inpatient take over that spot?

The Inpatient isn’t as good as Capcom’s VR debut, but it’s still a great and scary ride… while it lasts. I finished my first run in about two hours, about the length of a movie, and that short playtime is my main gripe with the game. Luckily, there’s a ton of replayability in chasing alternate endings and survivors, but that’s if the player wants to go through the whole thing again. That ultimately depends on whether you’ve liked Until Dawn, and how much you like the VR nature of The Inpatient.

Fans of Until Dawn will undoubted get more out of The Inpatient than others. They’re both set in the same universe, though The Inpatient takes place 60 years earlier in the Blackwood Sanatorium. It was a major location in the first game, run down and abandoned, but now you’ll get to see how it got to be that way. The game expands on other areas of lore too, as you get to reenact some of the events only hinted at previously.

The Inpatient begins with the classic amnesia plotline: you don’t know who and where you are. Things gradually being coalescing as you continue, though it doesn’t take a genius to figure out that things aren’t at all normal at the Sanatorium. Not only do you experience weird memory flashes and “treatments”, you’re also haunted by scary dreams every night. It’s pretty easy to compare the pacing of the game to a roller coaster; the beginning’s a drag, slow and boring, but when the momentum builds up, it’s a rush to the finish.

The atmosphere is top-notch and very creepy, even when you know where the scares are. VR certainly adds a lot to experience, and it’s a shame most gamers still haven’t experienced the PSVR.  If there’s one thing I’d like less of, though, it’s the jump scares – hallucinations and sudden loud noises. It’s unfortunate that this is the game’s most favored method of scaring the crap out of you, too. Instead of building up the tension, leaving the player to scare themselves with the atmosphere and sounds, it shoves most of its horror right in your face.

While Until Dawn relied on jump scares too, they felt more natural and spaced out. Here, you can encounter hallucinations back-to-back to back, and it gets quite grating. It’s an effective trick, especially in VR, but when it happens so often the scares become predictable and boring.

Like in RE7, you’ll need to move your avatar using FPS controls. You can opt to turn in increments of 30 degree, which I strongly recommend. I didn’t encounter any motion sickness at all while moving but your mileage will of course vary. The movement does seem to suffer from a weird disconnect, however, especially in tight quarters. It’ll seem like you’re barely moving forward, hovering from side to side as you adjust your bearings. It’s a weird effect to describe, weirder to experience in motion, and it really detracts from the experience. However, once the game opens up and you get to explore the sanatorium, this issue largely goes away.

The visuals are great and VR provides a depth of field that makes everything seem real. The PS4 Pro’s added muscle also helps in creating a great-looking game. However, I’ve noticed a weird shimmer to some of the objects. Metallic surfaces can appear with a white outline, taking you out of the illusion the game tries its best to maintain.

The framerate remains smooth throughout, though the barren locales you explore certainly could use a lot more detail and environmental interactivity. You’ll definitely want to wear headphones for The Inpatient, as the sounds and eerie noises add a ton to the experience.

Sadly, while the plot’s good, the gameplay needs an overhaul. The Inpatient borrows the Butterfly Effect system from Until Dawn, where actions could have consequences later on. It’s a great system that encourages replayability and it’s one of the game’s best points, but it doesn’t exactly provide depth.

While the Butterfly Effect system does play a part in what you see and do in The Inpatient, it sadly only occurs at specific paths; everything else in-between will not have any effect on the storyline. Since most of the dialogue responses are up to you, it’s kind of disappointing to know that 90-percent of what you say and do is just filler and has very little effect.

Gameplay is also incredibly basic. It’s mostly walking around the Sanatorium, trying to find out what’s wrong and a way to get out. Objects you can interact with are highlighted clearly with a white flash, but interaction is rarely deeper than picking something up to inspect it, or using something at the appropriate place.  That’s pretty much it.

In between the “puzzles” and other obstacles in your way, you’ll need to wander around the Sanatorium with just a flashlight to illuminate your way. I won’t lie, it does feel like Silent Hill, which always gets a plus from me, though it’s not enough to save the game from the mediocrity of its own simplistic gameplay.

One of the nice touches The Inpatient has it to let you speak the lines instead of just pressing a button, but in practice it doesn’t feel great. I’ve found the microphone in the PS Camera a bit too unreliable when it comes to detecting what I’ve said. Perhaps it’s the Asian or Singaporean accent, but I got tired of having to repeat myself after a while and just went back to button presses.

There probably won’t be a VR sequel to The Inpatient, which I feel is a shame. It does so many things right that it deserves a sequel, if for no other reason than to build upon what’s already been established. It has the atmosphere and sound direction to create the quintessential VR horror game, only to be let down by excessive jump scares and insubstantial gameplay. As it stands, The Inpatient is a great VR horror experience, but not the best.

The Inpatient is out now for PS4 (and PSVR).
Developed by Supermassive Games. Published by Sony Interacitve Entertainment.
A copy was provided for review.

The Inpatient (PS4)
was reviewed on the LG OLED C7 Television.

Sal's just your average hardcore gamer. He started gaming on the NES in the 80s and has been ever playing since. Sal doesn't care about which platforms games are on, only that he wants to play them all!
Previous post The PS4 Pro God of War Limited Edition console looks fantastic!
Next post Aftershock’s Aeon 32R is a curved AIO gaming machine with super thin bezels