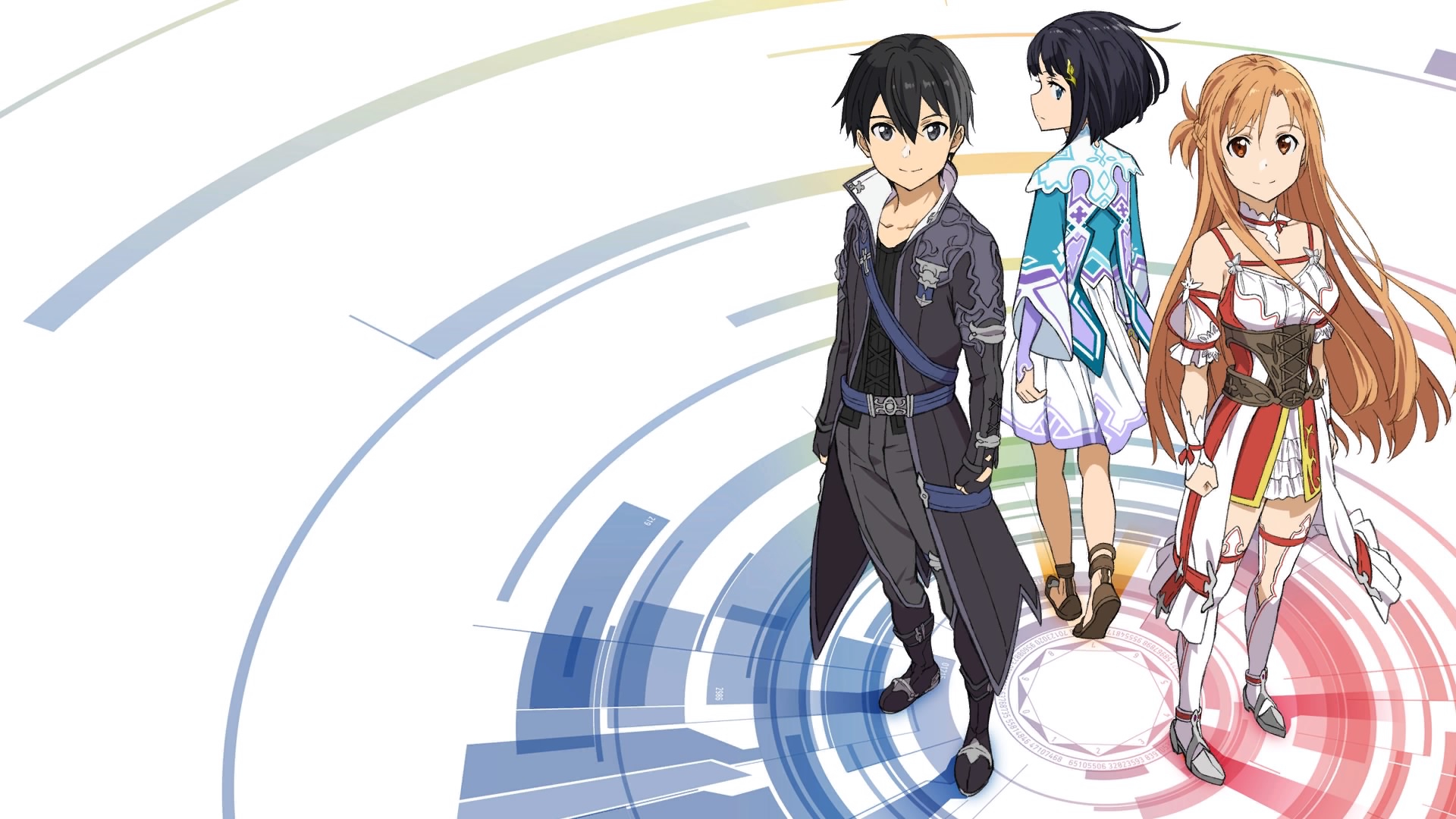 Sword Art Online: Hollow Realisation is the fourth instalment based on a popular Japanese light novel. It started off with Infinity Movement (PlayStation Portable), followed by Hollow Fragment (PS4 and Vita) and Lost Song (PS3, pS4 and Vita).

In Hollow Realisation (HR), players essentially start off with a base-level Kirito, the main character of the series. This time round, customisation is more elaborate right down to the name, gender, hair style and colour, eye colour, height and physique. As you play more, you can enhance the look with weapons and costumes. Some may appreciate the improved hair texture and physics, a tad improvement from the blocky options in Lost Song.

Nevertheless, the story remains scripted and you will encounter scenes in which other characters refer to yours as Kirito, due to events from past games. In this regard, the significance of customisation feels irrelevant.

The game menu offers ‘Cross-Save’ option instead of ‘Cross-Buy’. This means you will still need to acquire the PS Vita/PS4 version apart from the initial version you’re playing on. However, if you had bought the PS4 version first, you can still play HR on the Vita through Remote Play feature. You can then use the savings to spend on the Season Pass, which promises additional chapters.

The premise of HR is to solve the mystery of a female Non-Player Character. Your version of Kirito will chance upon her and feel intrigued by the absence of her role in the game.

The lore in HR is mainly discussed through dialogue interactions between static images of the characters. While there is some animation, most of them are minimal and brief. The presence of cutscenes seems sparse for a title based on an anime. Also, having to pore through lengthy lines of text becomes a chore especially when you’re a working adult with limited play time in the evenings. I would rather sit back and watch an anime episode of Sword Art Online than go through such sections in the game. I know it’s unwise to skip these for fear of missing out on critical plot points, so the best way is to speedread as fast as i can.

As a role-playing title, progress is based on completing quests as a party of four. This is a digit more from the quota given in HF. You start of with known NPC members in the team, but it’s possible to recruit other NPC or other players, which you will encounter in the first town. How do you tell them apart? Well, the names of NPCs shown above their heads do not have any glowing shadow compared to those on their Player counterparts.

Once you start accepting quests, you will need to report to a towering structure to teleport to another area. In my experience, it was not clear on where to go. As a result, I ran about all over town searching for answers. Little did I know that I should stand in the middle of the of the open space to trigger the teleportation. Otherwise, the button prompt will not appear. That shaved off precious minutes of my game time.

However, what happens next changed my perspective of the game. The moment you land on the terrains, you will see the other three members of the party. Against a realistic-looking computer art background, these anime-styled characters stand out very well. Accompanied by an upbeat soundtrack, charging towards the dense landscape and slaying creatures, one after another, becomes satisfying. This is where I was also introduced about advanced combat and command features. I can order one member to heal while getting another to launch an attack. At the same time, I can string a couple of combos with my own.

On the other hand, these creatures have their own counterattack pattern. A good advice is to keep the main character alive so that he can revive downed members of the party. If everyone dies, it’s Game Over and all completed but unredeemed quests are lost, along with XP progress. Although the party members are quite smart, it’s wise not to depend entirely on them.

Once you successfully return to town and redeem the fruits of your labour, the party members will also send you emails with their thoughts on the recent adventure. This helps to boost their affinity levels with the main character, which can lead to benefits later on. I’m especially impressed by the animated gestures and responses that you can express to your party and other players. This is a great social tool and has potential in making the experience stand out against many MMORPG titles.

The simple and decent graphics is nothing to compare against games with realistic and high-definition renders, but the presentation is pleasing to the eye. The moment I became accustomed to the main controls, I managed to plow through three hours at one go. The smooth frame rate contributes to a fluid gameplay experience, and it feels like an interactive anime episode. This is indeed one of highlights of the game.

Depending on the devices available to you, I would recommend playing this game on PS4. The Vita version, due to its hardware limitation, seems less sharp and suffer from occasional image pop-ins. This may be a little frustrating when you are performing quests and searching for pick ups and targets.

While playing this on Remote Play feels smooth, the tiny joysticks and buttons of the Vita and the absence of grips from a dual shock controller does not make it compelling to play for long hours. I recommend using the Vita only if your TV is being used by the spouse or kids.

Hardcore players who can afford the time and energy should explore the ‘Multi-Play’ feature to summon other seasoned players to take on the bigger challenges. Playing with real buddies is always more rewarding. The options in this section are quite elaborate. You can indicate your objective clearly and even set a password so that only well-meaning or intended players can join the party. Like any role-playing game, the initial grind is always a chore until you become adept with the controls and start discovering precious loot. Hollow Realization is no exception. As long as you spend the time and effort exploring it, there are many more hours of entertainment value to be derived and discovered.

Neezum has been exposed to many videogames since the '90s. Nowadays, he tries to juggle his passion amidst other commitments with a wife who doesn't share the same hobby.
Previous post Pokemon Go Generation 2 Update – Details, Details, Details…
Next post Jimmy Fallon gets to play The Legend of Zelda: Breath of the Wild on the Nintendo Switch