Home / Breaking News / Review: Stifled is pulled in opposite directions by innovative yet repetitive gameplay

Review: Stifled is pulled in opposite directions by innovative yet repetitive gameplay 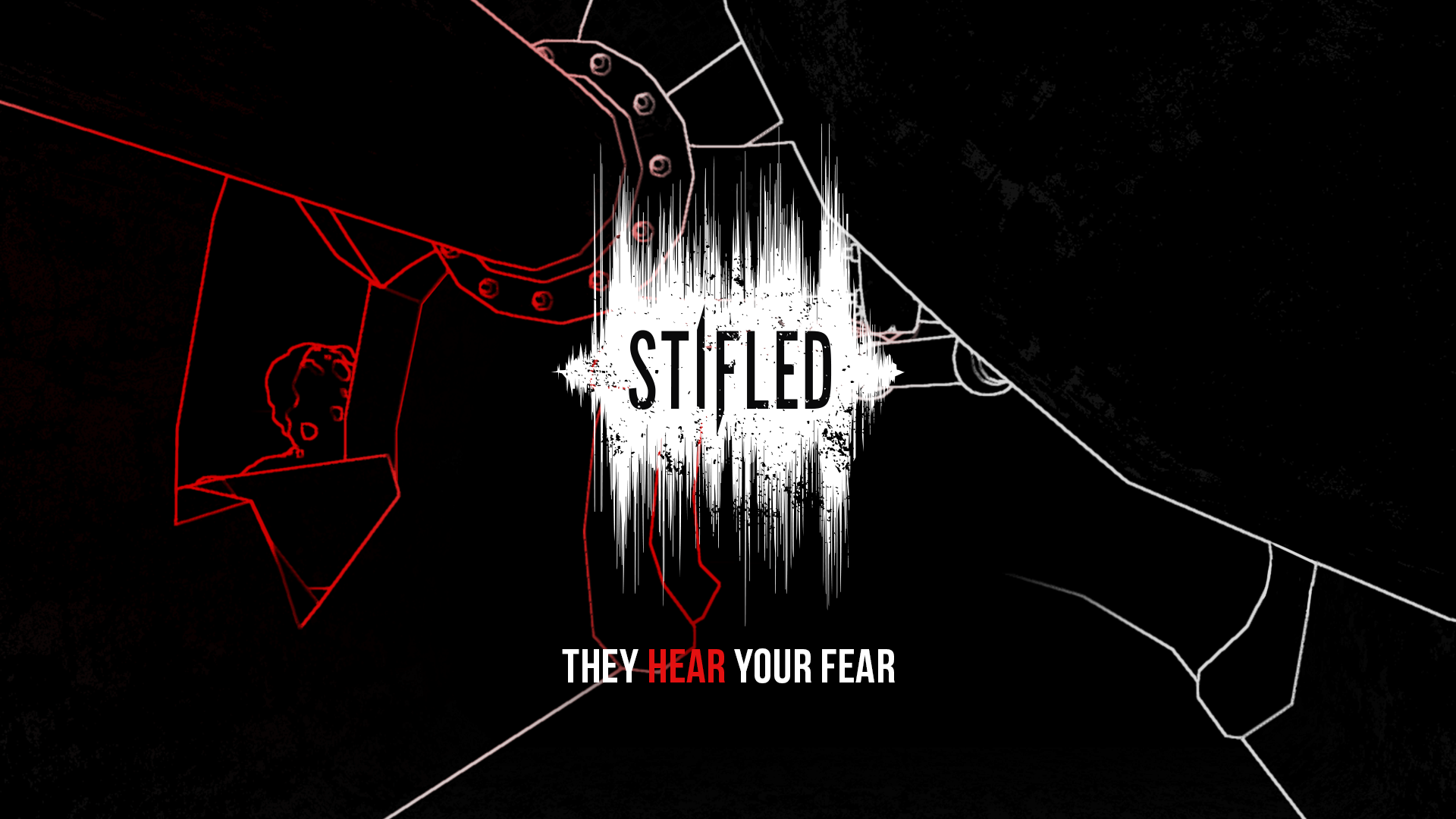 Daredevil’s never been one of my favorite Marvel heroes. When you have time-traveling mutants and thunder gods, a blind human with enhanced senses really isn’t spectacular. Playing Stifled, however, has given me a whole new respect for the guy, enough to make me hope that Marvel sits up and takes notice for a licensed adaptation.

You can play Stifled in a variety of ways: with just a PS4 controller, with a mic added into the mix, or with both the PlayStation VR and a mic. There’s a world of difference between them and I can’t recommend the PSVR route enough; it’s the only way to get the complete Stifled experience. Navigating the stifling dark takes on a whole different meaning when you’re fully immersed in the game’s unique world.

Stifled drops you off the deep end. You wake up in a bed with no idea who you are or what you’re supposed to do. Exploring the house eases you into the game’s mechanics, where sound pushes back the ever-encroaching fog of darkness. You won’t get an immediate explanation as to why you suddenly can’t see or why you can miraculously navigate using echolocation. It’s this vagueness that ends up being one of my major beefs with the game.

You’re married? You’re going to a party with the wife? At least you think so, with the clues you find scattered about, but you’re rarely told outright. If you’re looking for a cinematic experience with a strong story component, then I’m afraid Stifled isn’t the game for you. It forces you to eke out whatever bits of story you can find, making this better suited to those who prefer piecing clues together and coming up with their own theories.

Once the tutorial’s over, you’re taken to the aftermath of a car crash and left to fend for yourself. It’s here that the game goes into its distinctive visual style, a predominantly wireframe view seen in the screenshots and trailers. It’s very cool.

Everything works through sound. Standing still quickly envelopes you in darkness, whereas movements generate sound waves that outline your surroundings for you. Nearby environmental cues, such as dripping water, generates incidental echoes that you can use to navigate, and the type of surface you’re on plays a part too. If you need a better picture of your surroundings you can either whisper and shout into the mic, or hit the R2 button. You’ll generate noise depending on how loud you are, or for how long you hold down R2, which in turn dictates how far those sound waves travel.  Picking up and throwing objects also works, usually as a form of distraction.

If you’ve ever wondered how a Daredevil game might be like then I reckon Stifled might be a good indication. However, you don’t want to make too much noise, or you’ll attract the creatures roaming around. They hunt you down the moment they hear you, and you’ll know when one’s nearby from the red sound waves they create. Your role, as in most survival-horror games, is to patiently sneak past.

That’s easier said than done. Stifled’s stages are cramped and don’t really allow experimentation, nor are there different ways to bypass these monsters. There’s usually only one right way to avoid them, and that often involves creating a distraction of some kind while you scramble in the opposite direction. That’s pretty much how every encounter plays out, severely detracting from the game’s replayability. It also cuts down on the fun factor, as you’ll need to replay sections over and over again until you get it right – the way the developers envisioned it. Certain points had me dying so much that fear rapidly turned into frustration. That’s not to say that there’s a lack of craziness and fear-induced panic. Outside of the original Outlast, I’ve never felt more afraid running from an enemy. Stifled in VR is truly terrifying.

Sad to say, that’s pretty much the game in a nutshell. Navigate an area, escape enemies, access a new area, and… repeat. I kept wishing for a break from the constant hide-and-seek, waiting for the game to introduce different elements or to open up its areas. It never does.

Sometimes you get areas with “normal” visuals, with full color and textures like the house in the beginning, but there isn’t much to do in these areas except to progress to the next. I even found these moments visually jarring, leaving me to wonder if we were better off without them. Needless to say, Stifled’s visual style lends to a blazing fast frame rate, which works greatly to its benefit for VR. Everything is fast and fluid, and not once did I notice any slowdowns or experience any motion sickness. Although the wireframes tend to make everything look the same, it becomes less bothersome once you’re fully immersed in the surroundings.

While the monsters aren’t as scary as they could be due to the visual limitations, hearing them chasing you will get your heart racing. That brings me to the lack of a musical score for the game – while certain parts do have music, most of the in-game sound is environmental. From water dripping off leaky pipes and boots sloshing in puddles, and of course the shrieks of whatever’s chasing you. It makes you feel as if you’re right there cowering in fear, not watching from the comforts of your home. If only the voice acting was better; it’s not bad but there’s a certain degree of woodenness that makes the whole thing sound awkward.

At the end of the day, Stifled fizzles out despite some rather innovative gameplay. The lack of evolution makes the whole game drag out, as you’ve pretty much seen everything it has to offer after an hour or so. It’s certainly a scary game at times, but that’s hampered by repetitive, inflexible, and unforgiving rules that make you repeat sections to the point of frustration. Even so, an expansion or sequel that fixes these problems could easily turn Stifled into a killer VR title.

Stifled is out now for PlayStation 4 (with PSVR). Coming soon to PC.
Developed by Gattai Games and published on PS4 by Sony Interactive Entertainment.
A copy was provided for review.

Stifled (PS4)
was reviewed on the LG OLED C7 Television.

Sal's just your average hardcore gamer. He started gaming on the NES in the 80s and has been ever playing since. Sal doesn't care about which platforms games are on, only that he wants to play them all!
Previous post Review: Razer Nommo Chroma adds to your RGB blings
Next post Latest Red Dead Redemption 2 trailer shows the Van der Linde gang in a tight spot