Home / Reviews / Review: X-Mini Xtlas+ is not the titan but comes pretty close

Review: X-Mini Xtlas+ is not the titan but comes pretty close 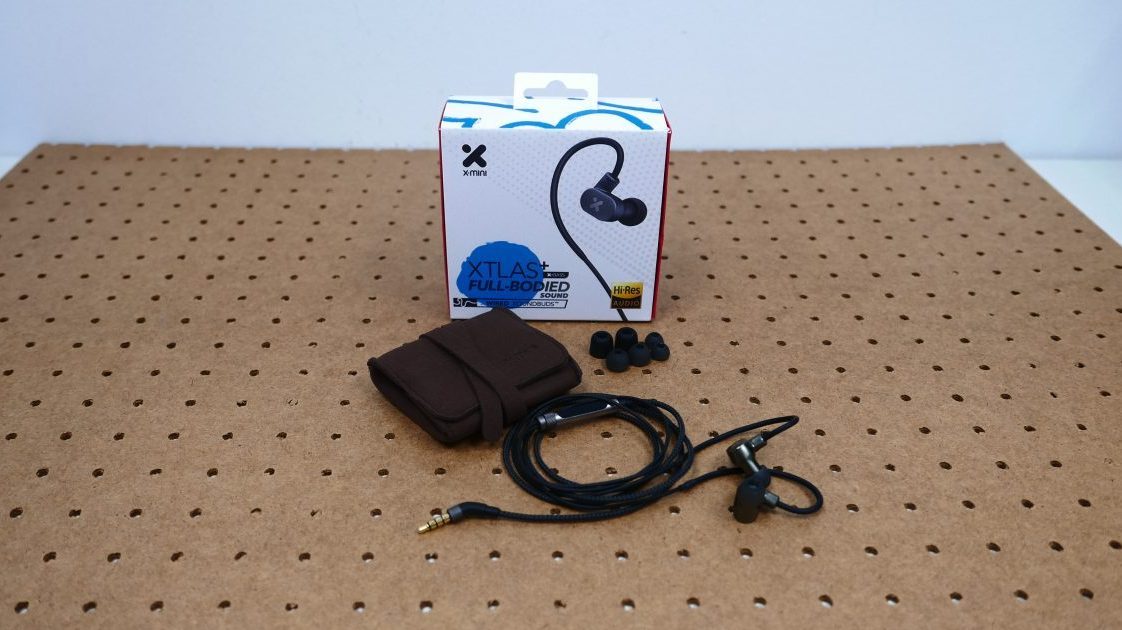 X-Mini is a Singapore-based company that has always been known for their capsule speakers. Not satisfied with making just one audio product, they recently released a whole slew of wired and wireless earbuds, or Xoundbuds as they call it. We had a chance to try out one of their top-range options, the X-Mini Xtlas+.

The Xtlas+ is a lightweight earbud that only weighs 17g. This works well for its simple ear hook design, and I found myself just letting it sit there even when I’m not using it. The Xtlas+ brings a 3-button control that lets you adjust the volume and activate various functions, depending on what it’s connected to. This in-line control also doubles as a microphone.

The aesthetics of the Xtlas+ is nothing to write home about since it follows a tried and true design we expect from newer earbuds. However, one of its main features is its hybrid triple-driver set up. To put it simply, drivers converts electrical signals into sound, and this hybrid driver combines two balanced armature drivers with a dynamic one. Thus, the Xtlas+ can give us deeper bass while still producing the high notes. 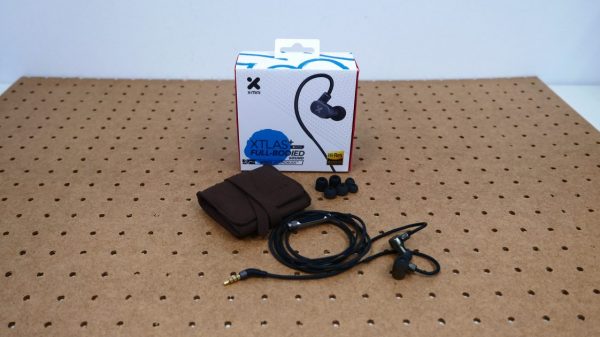 The first thing I did with the Xtlas+ was to jack it into my phone and boot up PUBG Mobile. I immediately noticed how clear the sounds were, and the separation between each sound source was much more pronounced compared to the free earpieces bundled with phones. Each gunshot and rustle was clearer and crisper, and it made playing this battle royale much more enjoyable.

Switching over to Final Fantasy Brave Exvius, I started hearing the more prominent bass in the classic title screen music. Again, it was music was crisper and clearer, making it a pleasure just listening to the theme song loop.

The 3-button control was also responsive when I decided to listen to some music tracks. The volume buttons located at the top and bottom made adjustments a breeze. The middle button, which has a small bump to make it easier to find, acts as a multi-function button that plays, pauses, skips, or returns to the previous track. 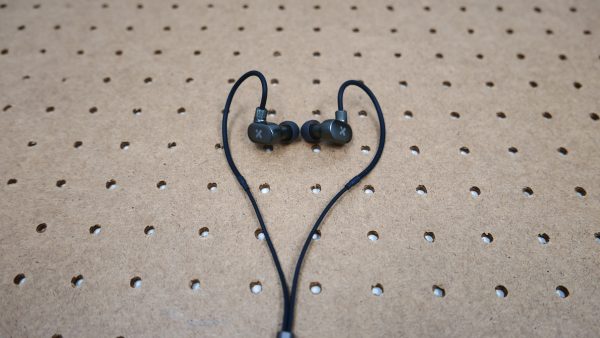 The audio quality translates well when jumping from a phone to a PS4 or a PC, however the audio capture does suffer. That is not to say that the recording quality is poor (it’s quite good, in fact), but it simply boils down to microphone positioning.

The 3-button control is located about a third of the cable length down from the earbuds, placing them around the chest area. It’s quite an ergonomic position but, as mentioned earlier, the controls are also where the mic is. This is perfectly fine when using the Xtlas+ on a phone to take calls with, as most of us are used to holding up the microphone closer to our mouths. 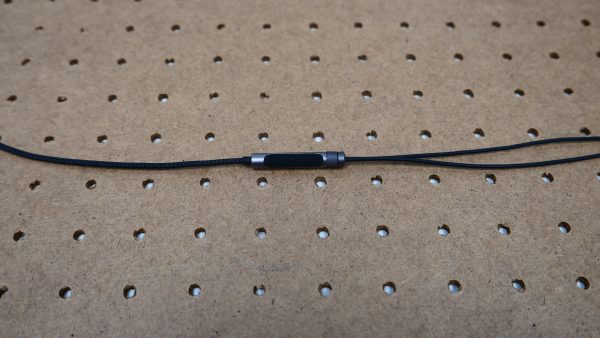 However, on the PS4 where a hands-free approach is almost mandatory, the Xtlas+ becomes clunky to use. It does come with a detachable clip that lets you attach the mic onto a collar or shirt, but the distance and position still brings a dip in audio capturing quality. Not to mention the wires getting in the way, which is true when gaming or chatting on Discord on the PC.

To be perfectly fair, the Xtlas+ was designed for general use rather than the niche requirements of gaming. Putting that aside, the Xtlas+ provides a great audio experience, and is also pretty good at blocking out background noise.

The ear tips provided create a great seal that silence most ambient noise, giving you a focused audio experience. I’ve never been a fan of ear tips as they tend to feel uncomfortable quickly, however, I was able to wear these  memory foam ones for an extended period of time.

Overall, the Xtlas+ is a great earbud, if a bit on the pricier end of the spectrum. The audio quality that comes from its hybrid triple-driver factors into that cost as they are still relatively new tech. But with great cost comes excellent quality, and if you aren’t too bothered by its hands-free limitations then the Xtlas+ is a worthy investment for your general audio needs.