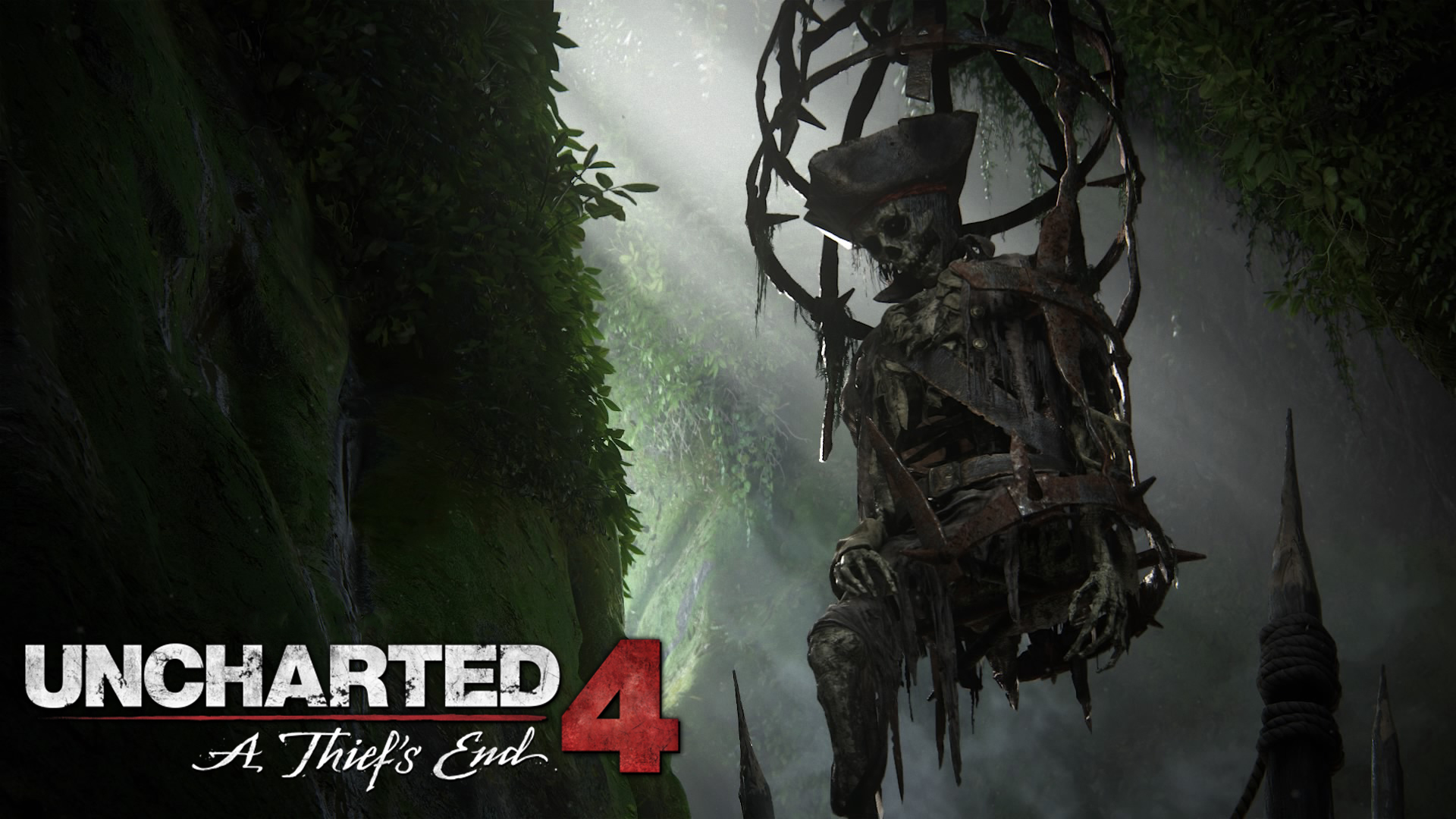 When a series gains a reputation for being top-notch, sequels eventually get harder to develop. What was once novel and unique simply become routine. Uncharted 4: A Thief’s End doesn’t fall down that slippery slope; instead, it deftly swings over that chasm to deliver a game that still manages to impress, surprise, and bring meaning to the word “adventure”.

Nathan Drake’s final treasure hunt is a significant one, both for the series and PlayStation as a whole. The game tackles themes that its now-older fans can appreciate, including the very idea of moving on. Yet many of these moments wouldn’t have worked without the stellar performances and sheer detail that went into them. It’s no secret that the series pays high attention to presentation but Uncharted 4 had me pausing more often that I normally would. I simply wanted to stop and stare at the vistas stretching before me or to marvel at how lifelike certain scenes turn out. The game is generous with its various locales – from a large estate in Italy to the cold expanses of Scotland, the muddy terrains of Madagascar, and more.

The banter between Nathan, his older brother Sam, and long-time mentor Victor Sullivan, provide a constant source of entertainment throughout the journey. In fact, Nathan rarely spends time alone, so all of the jumping, climbing, and puzzle-solving is accompanied by sarcastic remarks or playful jabs at one another. It breathes a whole new life to the game, as if the amazing voice work didn’t do so already.

However, what truly sold their ability to show emotion was Nathan’s internal struggle between his new and past lives, often involving Elena, now his wife. Settling down doesn’t prove easy for someone who, as a kid, was already leaping and sliding across rooftops.

As a game so heavily reliant on characters, story, and set-pieces, it would be a disservice to spoil any of those memorable moments now. All I will say is that there are surprises to be found, including a wonderfully-executed nod to gaming history early on; I truly hope nobody describes what it is.

Rather, let’s go over how good Uncharted 4 plays, starting with the obvious: the set-piece moments continue to give Hollywood a run for their money. Naughty Dog has more or less found the perfect balance between on-screen prompts and full player control, switching between the two to keep us on the edge of our seats. For example, climbing up a crumbling obstacle is a challenge best tackled actively, while slowly crawling out of burning wreckage can simply do with button prompts.

The largest gameplay addition to Uncharted 4 is the stealth and detection mechanics. While gunning down goons are still as reliable as ever, giving players the option to mark, lure, and quietly take down enemies prevents staleness from settling in. Nathan’s companions favor the silent approach too, remarking how “that could have gone better” or similar whenever they barely scrape through. Naturally, there had to be new platforming mechanics as well. A grappling hook which only works at scripted locations didn’t sound terribly exciting at first, but in practice, they’ve been well integrated into the environmental puzzle design. Sure, the support beams look terribly obvious, but having more rope-swinging segments keeps things fast and just a tad scary. If anything, it helps break up the monotony of climbing.

That isn’t to say climbing is less fun. With more handholds and alternate paths, Nathan’s world-traversing abilities seem far more free-flowing now. While it feels a lot more natural I hesitate to use that term – our hero stills jumps superhuman distances, sometimes adjusting course mid-flight too.

In any case, the increased freedom actually ties in nicely with the stealth combat system. In one encounter I managed to climb, swing, and sneak my way to the back of the zone, thus providing myself with more hard cover and a funnel to pick off enemies one by one. And don’t take that hard cover comment lightly, as machineguns effortlessly chew up wooden boxes and other objects.

While Naughty Dog did implement a dialogue choice system, don’t expect it to rival BioWare or Telltale anytime soon. These choices are pretty rare to come by, mostly serving to break up some of the longer cut scenes. It didn’t end up being as much of a game changer as I had initially thought, and suffice to say I’m not bothered by it. Even so, the team deserves credit for picking just the right moments to use them.

And since we’re on the subject, I’d like to thank the art team for Nathan’s journal because the ink and wash sketches are absolutely gorgeous. Or the technical team for implementing the many gameplay and accessibility options so even more people can enjoy the game.

Uncharted 4: A Thief’s End is an outstanding addition to any gamer’s library, providing moment-to-moment gameplay so enthralling you begin to wonder where all the hours went. Whether it’s admiring the scenes and historical sites, or running and gunning as an action superstar, the game is a good example that expert game design and production always make for great sequels.

Note: This review is for the single-player campaign only. A separate multiplayer review will be available after launch.

Uncharted 4: A Thief’s End is developed by Naughty Dog and published by Sony Computer Entertainment. Available May 10 for PlayStation 4.

Ade thinks there's nothing quite like a good game and a snug headcrab. He grew up with HIDEO KOJIMA's Metal Gear Solid, lives for RPGs, and is waiting for light guns to make their comeback.
Previous post Masquerada: Songs & Shadows Kickstarter Success!
Next post Forza Motorsport 6: Apex Open Beta now running for Win 10 PCs