Review: The Secret Life of Pets 2 is harmless, cuddly fun 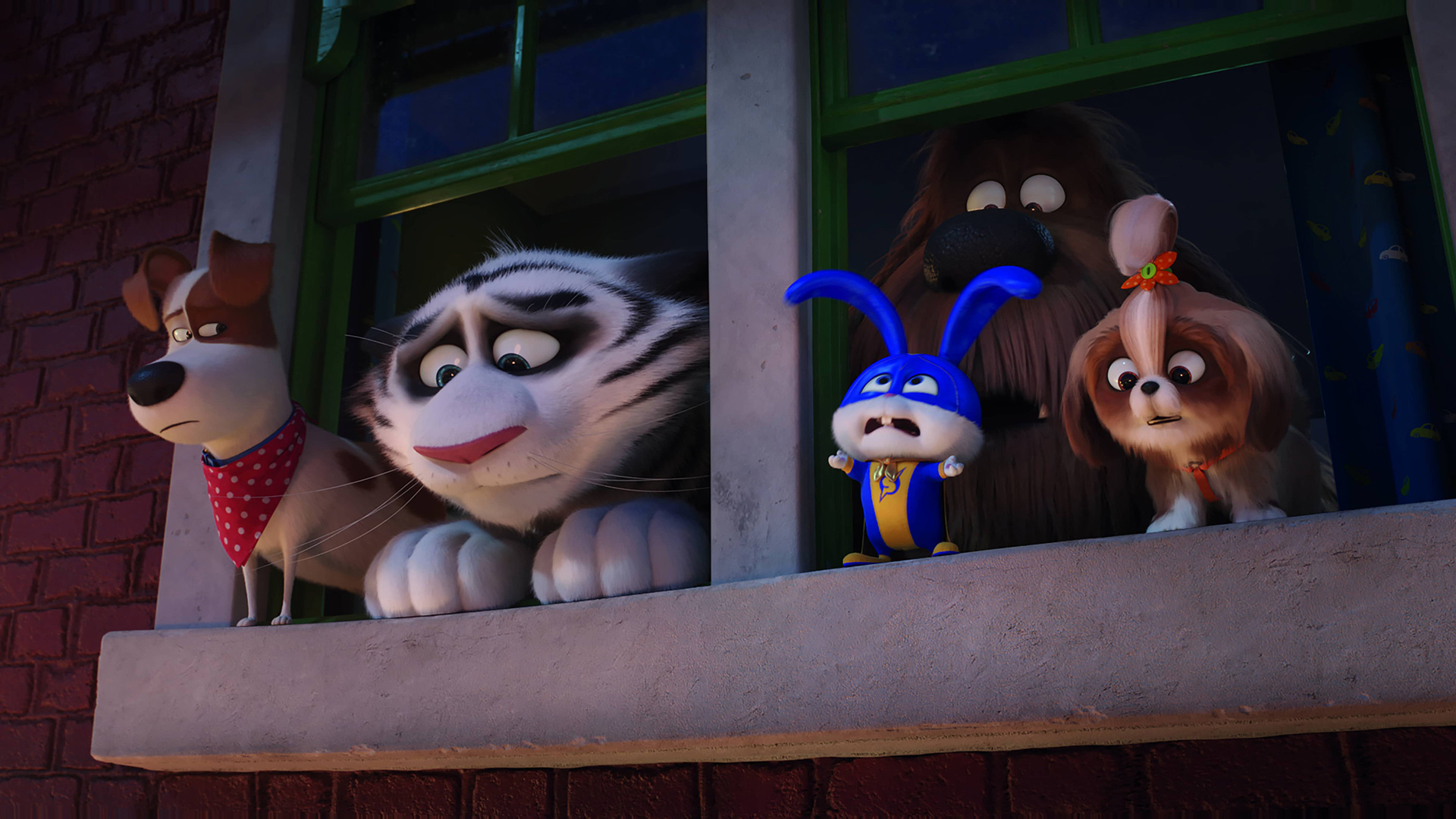 The Secret Life of Pets 2 kind of feels like a really good episode of Saturday Night Live, resembling a series of barely connected skits and sketches that are sometimes funny, sometimes not, but weirdly entrancing, nevertheless. Sprinkle in some life lessons, a couple of cute animals and three different storylines that only come together at the end, and you get this film.

Illumination’s first non-Minions related sequel interestingly does away with a straightforward narrative. It reminds me of a cartoon episode in that way, having plot A, plot B and plot C all in a single showing. One revolves around the main character, a neurotic Jack Russell Terrier named Max (voiced by Patton Oswalt, taking over from the now-controversial Louis C.K.) who is struggling with anxiety over taking care of his owner’s child. Seeing as animated movies tend to harp on the same message over and over again, it was nice to see one come out and portray anxiety in such a refreshing, if somewhat shallow way. 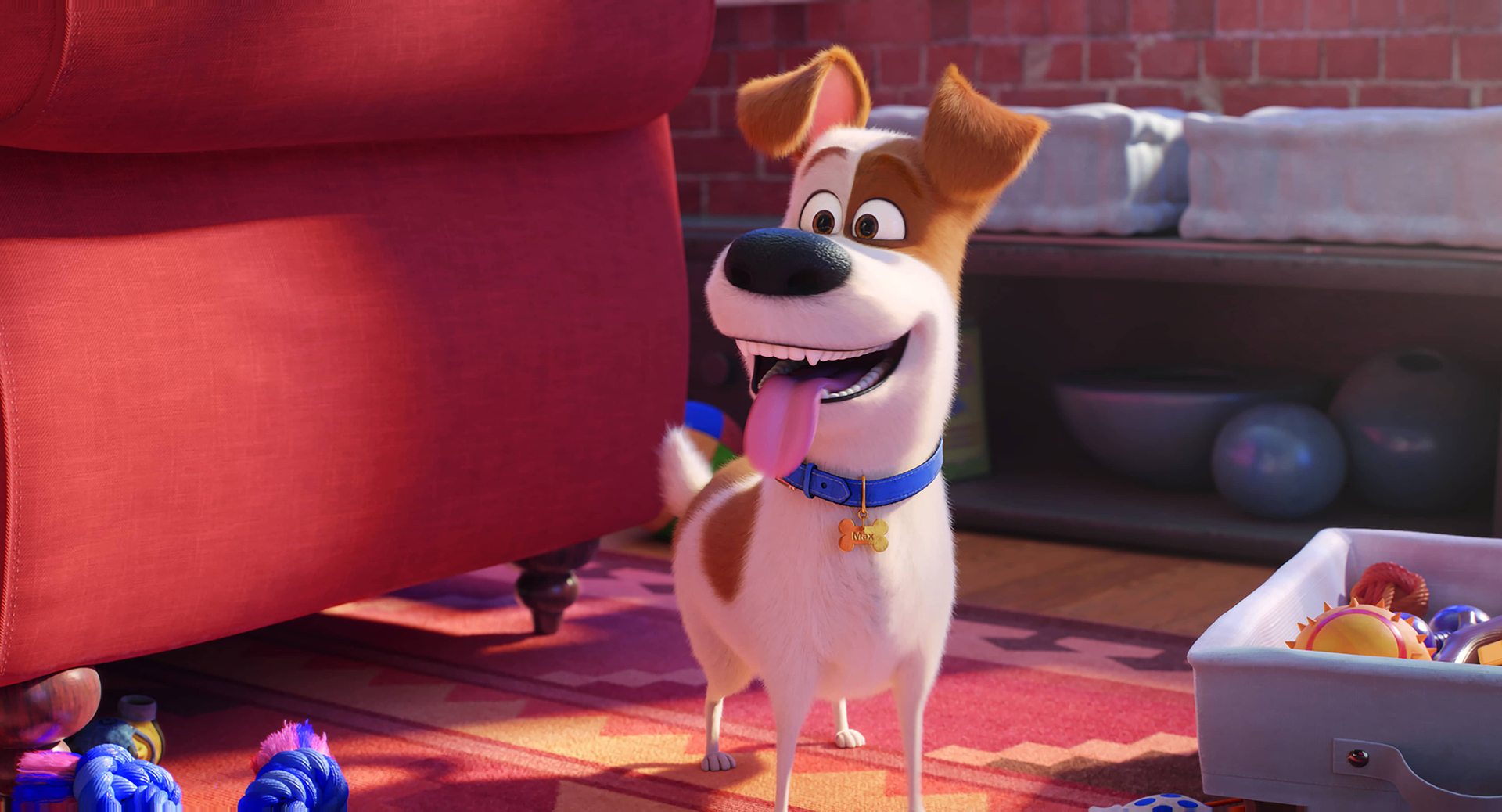 The B plot puts the white rabbit Snowball in the limelight. Snowball’s owner is all about superheroes now, and thus the little rabbit is too. All suited up in bright blue and gold, this superhero is intent on saving any animal in need. Daisy, a Shih Tzu, finds a tiger cub being kept in captivity by an evil circus owner, and calls upon him for help. Together, the pair set out to fight the circus. This was probably my least favourite of the three storylines, just because I’ve seen all of it before in Madagascar 3, and the movie didn’t try anything new to compensate.

The good news is that the C plot was by far my favourite. It focuses on Max’s girlfriend, a white Pomeranian named Gidget, who has promised to take care of his favourite toy while he’s away. Naturally, one hijink leads to another and the toy ends up taking a hazardous trip across town, with a frantic Gidget in tow. Gidget has always been the most earnest and loyal of the bunch, and it was pretty heartwarming to see her try so hard just to keep a promise – even if it leads her into a room full of unfriendly cats. 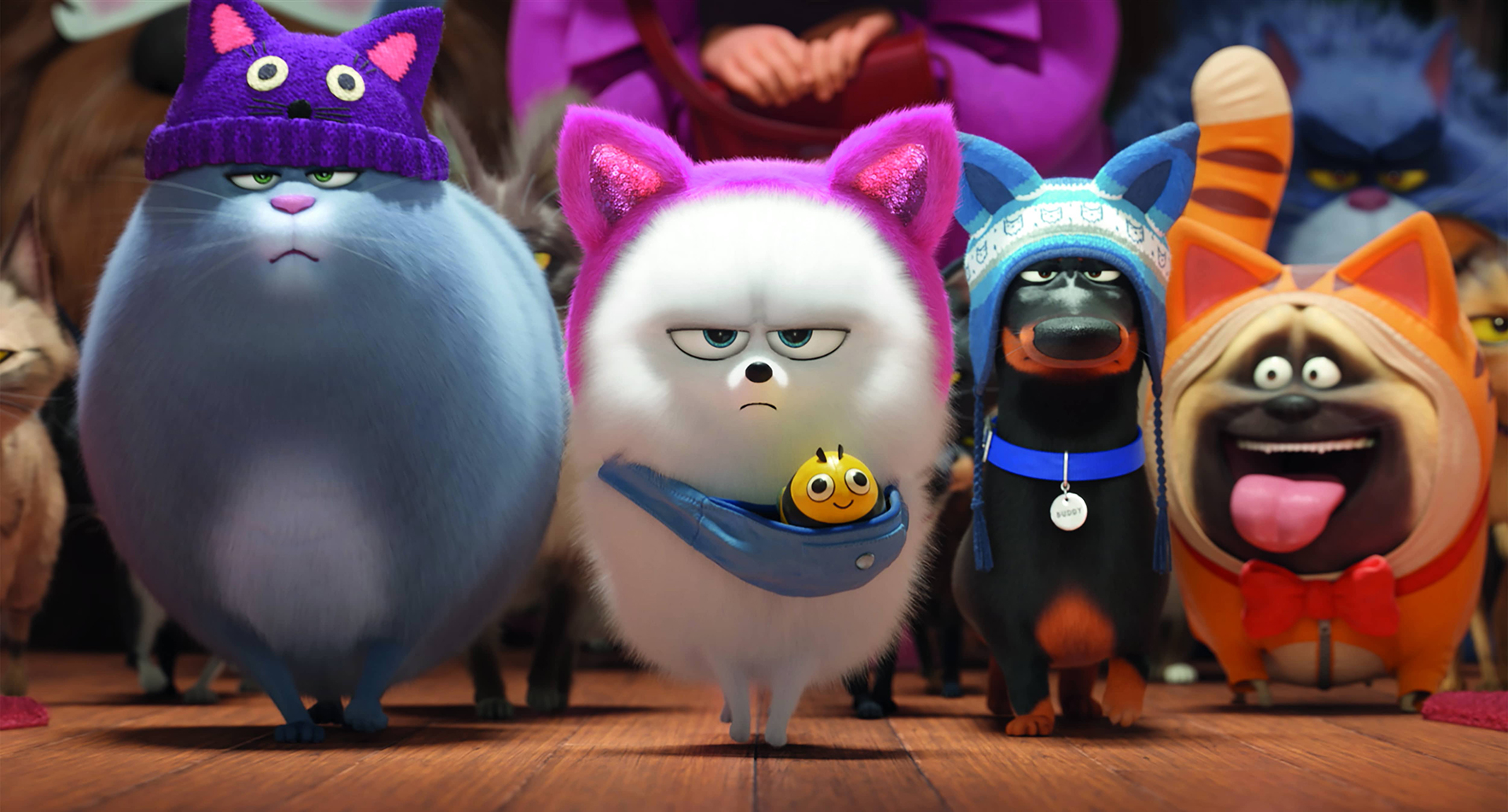 Overall, the movie boasted some really great animation. There’s nothing that will leave you in awe here the way Pixar’s movies tend to do, but the film had some satisfyingly bright and colourful visuals, with the animals and their environments pleasingly brought to life in the same way the first movie did.

Kids will definitely love the film, but adult pet owners might surprise themselves with how much they might end up liking it too. As a cat owner myself, most of my chuckles came from the film’s portrayal of these felines being evil monsters, which I can attest to being quite true. The voice acting was well done, too, and you can’t really go wrong with a cast of comedians. Harrison Ford, who I did not expect to be in this, is perfectly cast in his role here. 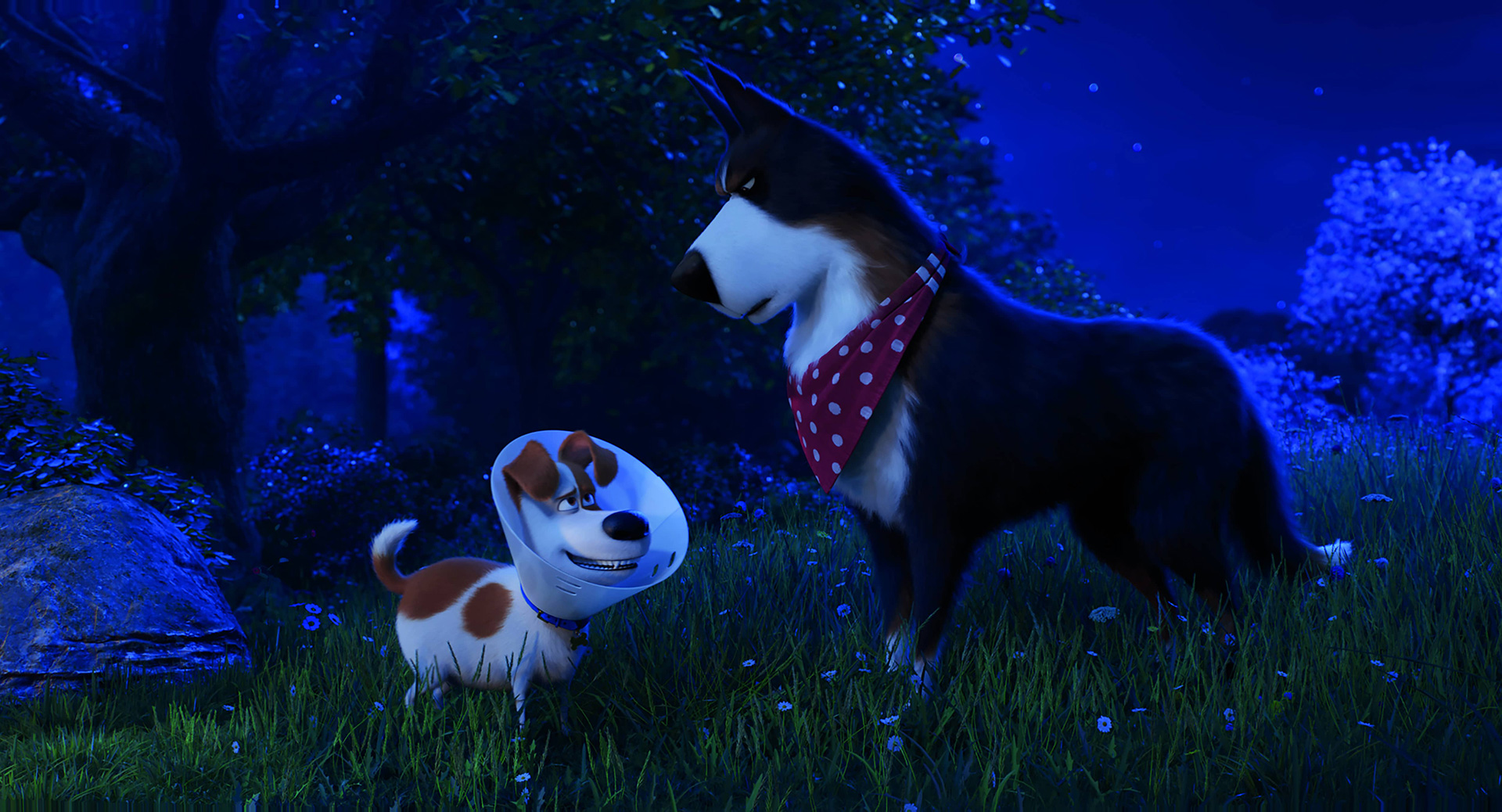 Unfortunately, not everything in this movie is cute or cuddly enough to make up for some real flaws. It’s kind of like eating a cookie and realising parts of it are sour — it’d be a better cookie if it were just sweet all the way, but it isn’t. Honestly, every aspect of this movie’s writing could’ve been overhauled. It’s peppered with jokes, though only some of them land. It has three different storylines, all vaguely interesting because of the characters, but too cookie cutter to stand on their own.

The Secret Life of Pets 2 just seems unfocused. The decision made to split the story in three parts didn’t quite pan out at the end of the day, with the movie chaotically bouncing back and forth between scenes that at times interest and then bore. Like a dog on a leash, it just never settles down, or takes a breather when it needs to. 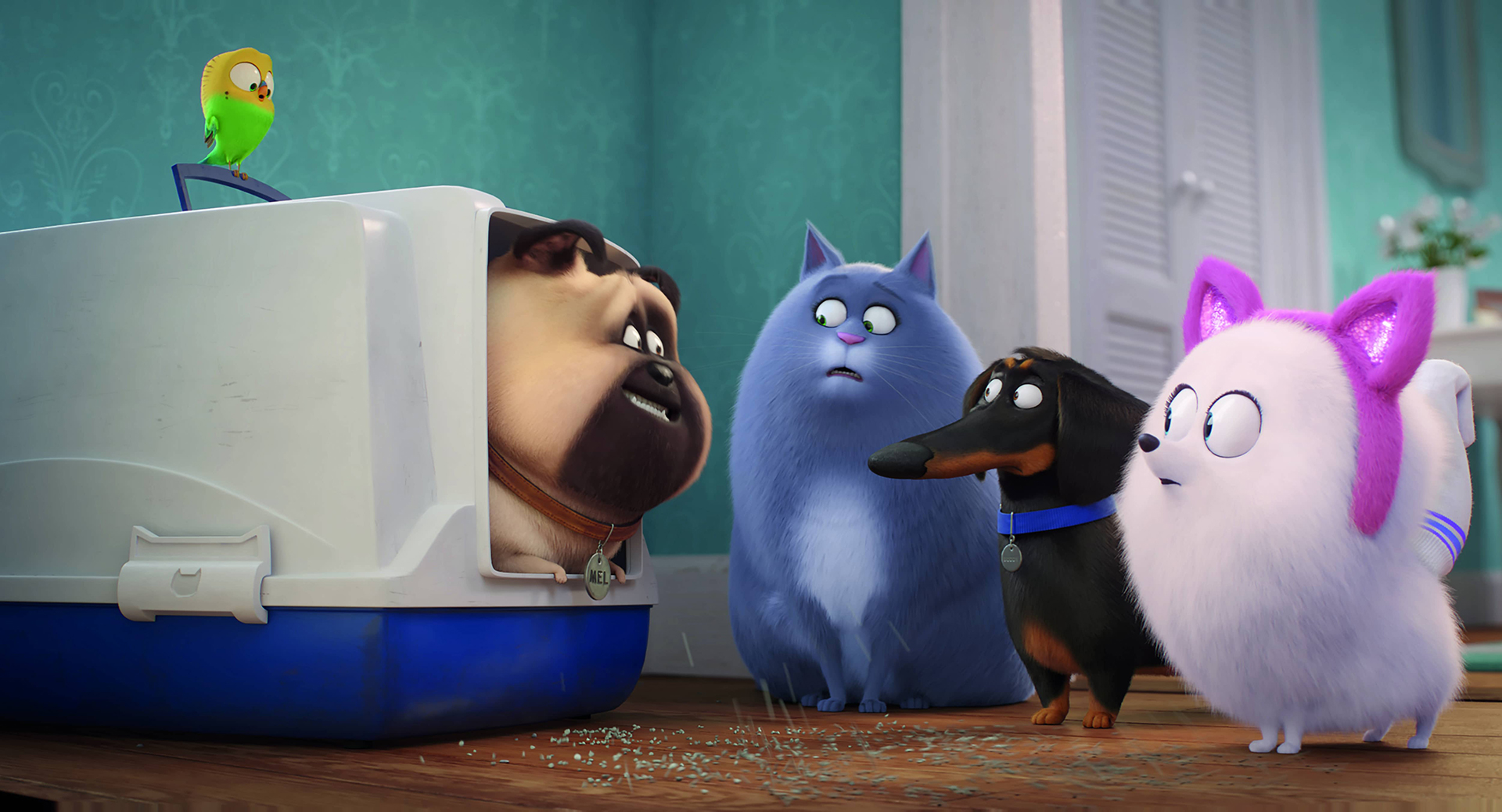 Despite this, I still enjoyed myself. It’s easy to switch your brain off when you’re watching a dog and a bunny working together to rescue a tiger cub from a circus. The characters are adorable and likable, the animation flowed really well, and the storyline came together satisfyingly enough by the end. It’s harmless fun.

Tags: the secret life of pets 2

Tim loves all sorts of things. Movies, TV shows, video games, comic books, cats and all that good stuff. What doesn't he love, you might ask? Minestrone soup. It is truly awful.
Previous post Telltale Games are getting the boot from GOG
Next post Deal Alert: SNK Neo Geo Mini, SADES Gaming Chair, Gris and more