Review: The HyperX Cloud Flight is like an online gaming buddy 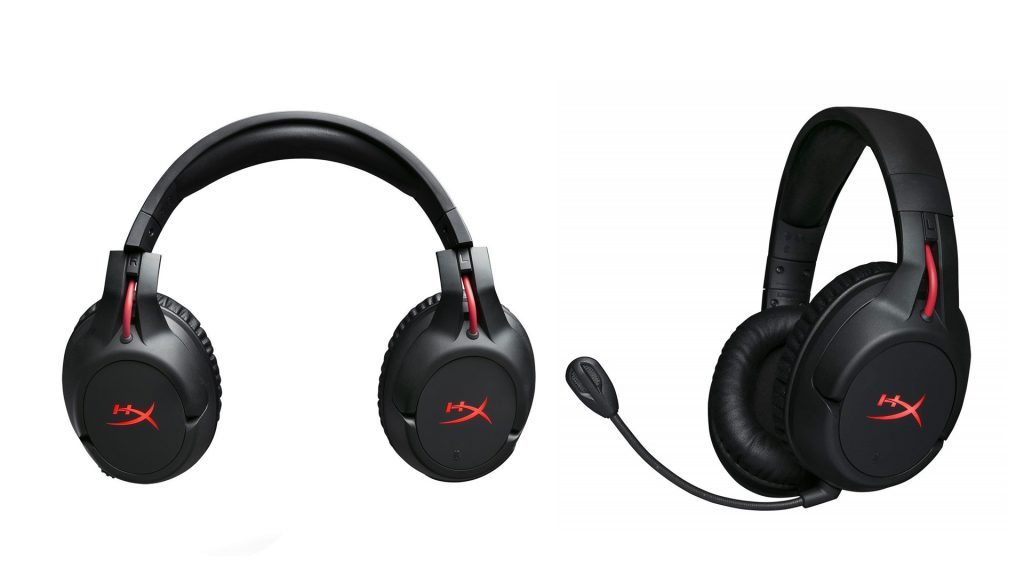 If you’re looking for gaming headphones that can double as an everyday pair for multimedia on-the-go, I’d recommend looking elsewhere. Don’t get me wrong. The HyperX Cloud Flight is a great set on its own: quality audio, excellent wireless capability, good battery life and is comfortable to wear… in cooler environments.

To give an analogy, it’s like that random dude in your online friend list. You can and do enjoy playing with the guy, but that’s about it.

But before getting into that, let’s talk more about the Cloud Flight’s main features.

First, let’s talk about the physical product. HyperX prides itself on the levels of comfort their gaming accessories provide, and they have every right to do so. The Cloud Flight features high quality memory foam ear cushions as well as embedded neck padding. But the real gem which differentiates it from most headphones is the 90-degree swivelling ear cups. 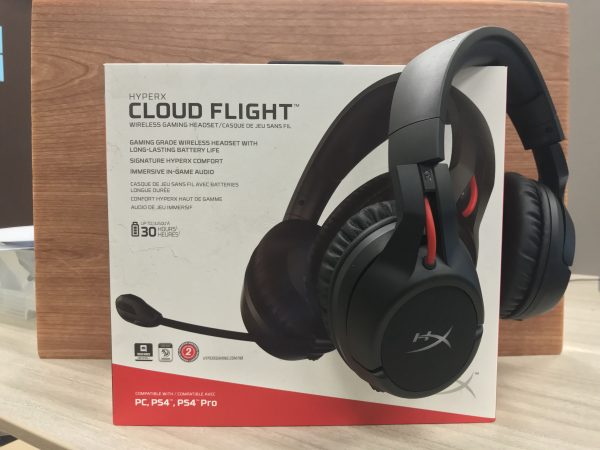 Usually, most daily-use headphones such as my personal Audio Technica SonicFuel ATH-AR3iS, can be folded in to keep them compact and convenient to carry. Alternatively, they can be hung around the neck, but these can feel rather stifling (almost suffocating) if done for too long. Thankfully, the Cloud Flight doesn’t follow this crowd. Folding down the ear cups allows you to keep the headphones around your neck, but in a position that doesn’t affect breathing and interaction.

Admittedly, it does feel a little bulkier than other sets due to the diameter of the memory foam ear cups, as well as the embedded padding on the headband.

Next up on the discussion panel is the Cloud Flight’s sound check. Personally, I value clarity of sound over bass quality while gaming (no offense to bass lovers), given the importance of positional awareness in genres such as FPS.

I tested the headset across the following games for a variety of audio types:

The Cloud Flight actually does pretty well in those classes. Dead by Daylight as well as the Call of Duty multiplayer both require significant positional awareness, and I found that the Cloud Flight’s direction-based audio feedback won me several encounters. Whether it was locating the Killer or sensing an incoming ambush in Call of Duty, knowing roughly where people were approaching from was invaluable. As for Borderlands 2, it was used to test how the Cloud Flight handled intense, partially psychotic whirlwinds of noise. While it was annoying having to adjust the volume manually, since the volume knob was only usable in wireless mode, the Cloud Flight performed admirably, putting out impressive audio clarity even while my Psycho ran around lopping off heads.

The mobile testing game, Fate: Grand Order has a mix of animated cutscenes and combat sequences, so it’s a fitting display to see how the headset performs with dialogue and anime sound effects. I paid particular attention to these as well as the character voice lines, some of the vital points that players look out for in anime-inspired games. Good audio on mobile platforms, check.

Moving on to the areas where I feel the headset could use some improvement. As mentioned previously, sometimes the seemingly wide ear cups and embedded padding works to the Cloud Flight’s detriment instead, as it feels much bulkier than your everyday pair.

Also, in hot, humid climates such as Singapore’s, the headphones can be downright awful to wear after a while, even with the ear cups turned down. My ears felt hot and sweaty after just ten minutes wearing it and walking. That’s not something I’d want from my everyday headset.

Additionally, in the Borderlands 2 co-op test, I sometimes found it hard to communicate with my pals when the mic happened to be a little too far away from my face. Maybe the noise-cancelling microphone mistook my voice as environmental noise. Oh, the irony.

The last thing I noted was that the volume knob was essentially useless outside of the wireless mode, which kind of defeats the purpose of having it in the first place.

All in all, the Cloud Flight is a great accessory, but its what I’d classify as a one-trick pony. In a cool gaming environment, there’s no doubt the Cloud Flight brings impressive audio feedback and comfort to the table. Outside of that niche, it’s flaws, such as the sheer incompatibility with warm weather, are way more obvious. On that note, I find my trusty Audio Technica more suitable for general-purpose use.

The HyperX Cloud Flight Wireless Gaming Headphones goes for SGD159.99 on Amazon. A unit was loaned for review.

Kenneth is your dedicated jack of all trades gamer and borderline anime nut. When not writing, he likes to wind down with Overwatch, Apex Legends and a bit of Fate: Grand Order on the side.
Previous post Fallout 76 gameplay observations and B.E.T.A news
Next post ASUS announces their new Z390 motherboards