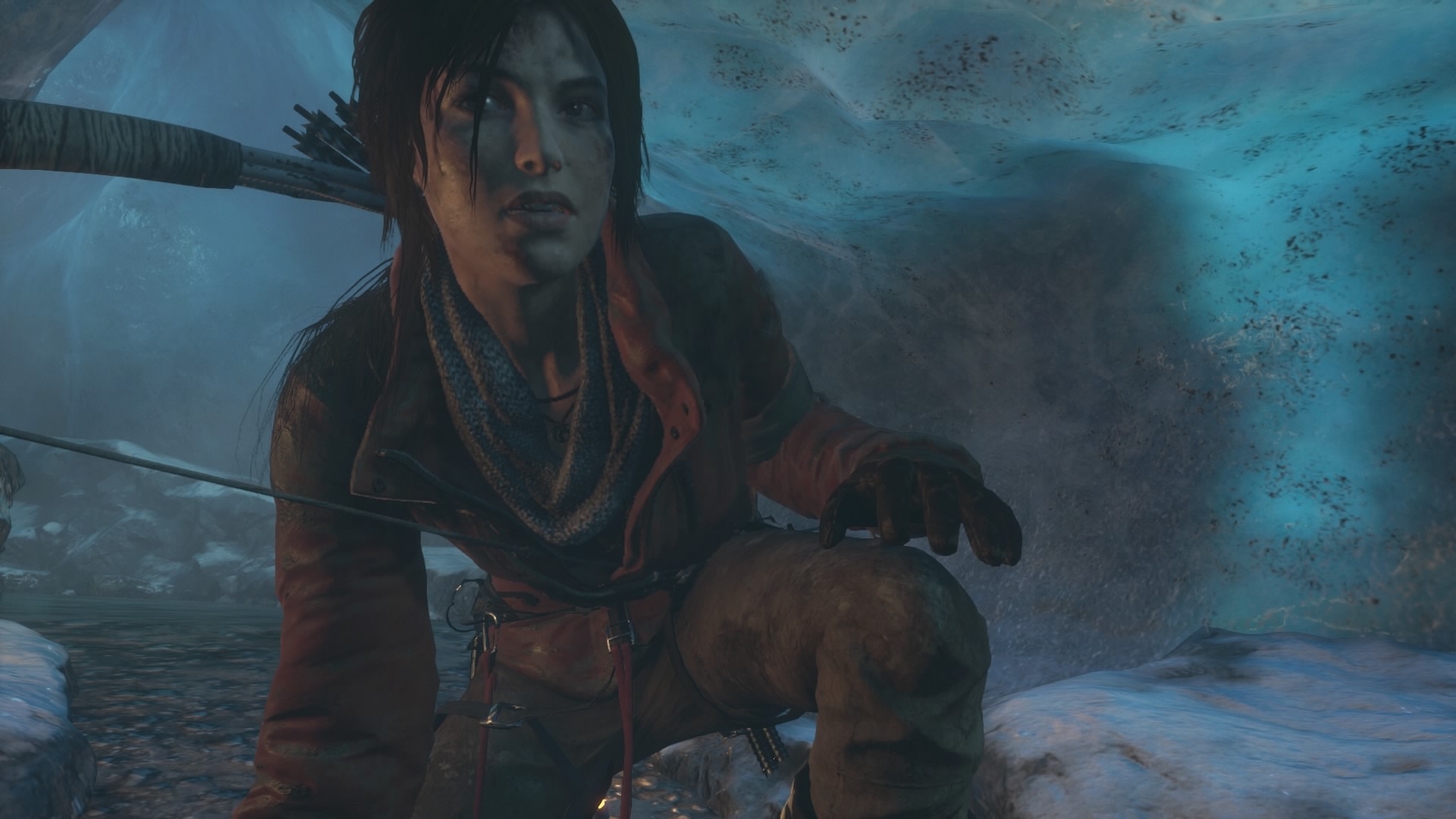 When Square Enix announced the exclusive release of Rise of the Tomb Raider’s (ROTTR) on Xbox One last year, I thought I had made the wrong choice by getting a PS4. Having recently settled down and turned 40, I could not afford to maintain two separate consoles at the same time. So when ROTTR was finally released on PS4 a couple of weeks back, I was eager to welcome it with open arms.

Lara does not return empty-handed this time. With many awards in tow, it was a pleasure to learn that she brought along a “20 Year Celebration” luggage, loaded with various freebies including a piece of ‘explorative content’ for the PlayStation VR. Once the game is downloaded, you immediately have access to a plethora of goodies that is sure to please many fans. The sight of the following packs made me grin from ear to ear.

The main campaign continues the story of Lara about one year from the events of the earlier title, released in 2013. Motivated by her discovery of her late father’s work, which has received attention from an armed corporation, she had to brace through the cold, mountainous and uncertain terrain in Siberia and scorching sands in Syria to find the answers she’s looking for. Much like the reboot, you can expect the same unexpected twist of events in Lara’s adventure, resulting in many adrenaline-pumping sequences.

As usual, any misstep (in platforming or quick-time events) will lead to Lara’s instant death, but you are instantaneously respawned from the last safe point with almost no penalty in distance and waiting time. In ROTTR, there’s more than one difficulty level for you to embark on, depending on your preference. Veteran gamers can consider attempting with the Extreme Survivor difficulty if you have the time and tolerance.

Another way to test your skill is through the community challenges. Here, you can apply card modifiers to boost your stats and compare your performance against an online scoreboard. It’s thoughtful to know that the 20-year Celebration pack offers 100,000 in-game credits to be expended on expedition cards.

Nostalgic fans should welcome the unlockable five classic Lara Croft skins, including a throwback to something from Lara Croft III.

One thing that I’m fond of is the crafting mechanics of the game. Making its debut in the last release, this feature is back with enhancements. Salvaging resources will allow you to make and upgrade items, ammunition, explosives, accessories and outfits. Instead of simply scouring for a single type of material, you are encouraged to scour for specific common or exotic items to meet the required recipe.

Some may find this a hassle, seeing it as a way to pad the gameplay hours. However, I feel that this feature is a nice change in the pace, allowing Lara to be played according to the player’s preferred approach, and is a nice break from those scripted moments.

During the journey, Lara can uncover hidden relics, item or intel that add some depth to the story, but what’s important is they give her experience points (XP), which is in turn be used to upgrade her skills, categorised between Brawler, Hunter and Survivor attributes. Each of them seems useful but you should prioritise based on your play style.

An extension to the story campaign is found under the Blood Ties pack. Here, Lara will have to fight for ownership of her childhood home with a relative and discover a family mystery along the way.

It’s interesting to know that they have added PlayStation VR-support for this section. If you’re new to VR-gameplay, it’s good to start off with “Comfort Mode” which gives you the option to teleport to one point to another. Seasoned players can choose “Free Mode”, which allows more freestyle activities such as moving/looking with thumbsticks and controlling the flashlight with sixaxis motion controller. The ability to experience (a section of) this game in first person is compelling enough for you to get the new PlayStation VR.

“Lara’s Nightmare” mode sounds intriguing, because she is tasked to face hordes of zombies within her residence. There’s something about the way the way these undead humans advance, charge, limp or crawl towards you with their glowing eyes while you try to aim perfectly and conserve your bullets. On one hand, the tension keeps your pulse racing but you cannot stop replaying upon every death.

Couple this with the eerie setting of Croft Manor and it sounds like a perfect house party event for your guests this Halloween.

Want something out in the open? Simply switch to the “Cold Darkness” expedition content to try your hand at surviving waves of infected predators while trying to rescue prisoners.

Those who love cooperative play will want to explore the “Endurance Coop” mode. You must work with a friend to survive the harsh wilderness by fielding together resources and fending off threats from humans and creatures. Starting from zero, this is a game about gathering and managing critical resources such as fuel and food. Depleting them will cause you to freeze to death in the cold.

Lara can climb trees, scale rocks and occasionally dives and swims, but I had hoped for underwater missions as a throwback to past titles. Perhaps not in this release. Anyway, there’s already a lot to do and explore in this pack.

Lara Croft’s evolution has come a long way in the last 20 years, and if you were around during her humble beginnings, there is no reason not to have this in your collection. No matter how much she has grown, she’s still going to be one of those virtual characters that you continue to care about. Neezum has been exposed to many videogames since the '90s. Nowadays, he tries to juggle his passion amidst other commitments with a wife who doesn't share the same hobby.
Previous post World of Tanks – EL Gaming hopes to take home WGL Grand Finals Top Prize in 2 years
Next post Get more Pokémon GO Candy in global Halloween event