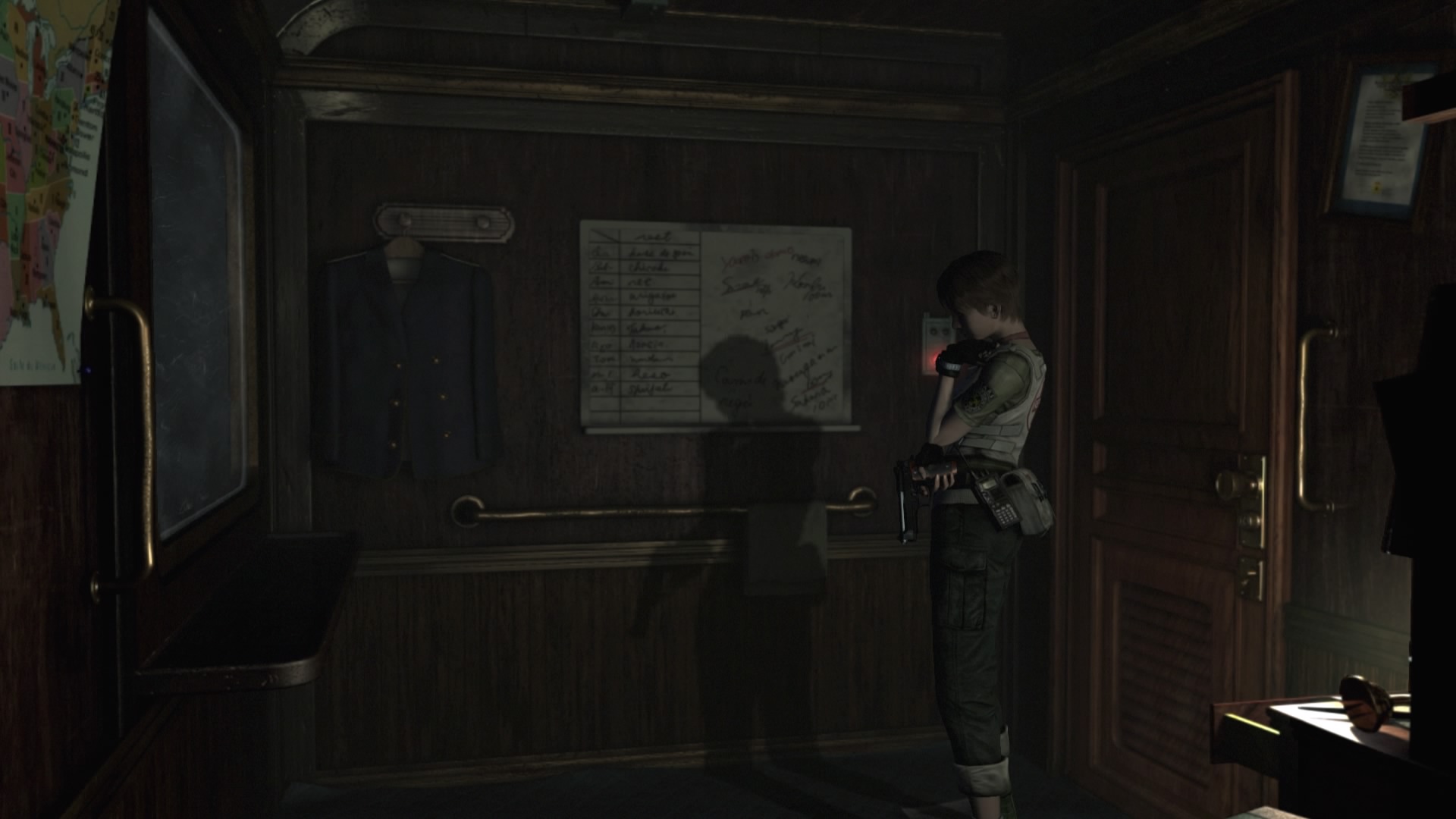 Ask any adult gamer about Resident Evil, and chances are that they will have fond memories from the series. Spanning across many platforms and consoles over two decades, the series continue to advance the lore and experimented with various gameplay mechanics. These resulted in conflicting feedback from its fans.

Six years after the first Resident Evil game, a prequel entitled Resident Evil 0 (RE0) was released in 2002 on the GameCube, with another re-release in 2008 on the Nintendo Wii. This exclusivity prevented fans who love the franchise from experiencing a significant entry to the library if they could not afford those consoles.

Eight years on, RE0 is now remastered for Xbox Live, PlayStation Network and Windows. In an era where successful fictional media serve its fanbase with spinoffs, trilogies and prequels, this resurrection of RE0 sparked an opportunity for new fans to savour a classic.

Those who were not fortunate in the past should rejoice for this opportunity. This is a game that moved on from the Nintendo 64 to GameCube to overcome many challenges. It also had to swallow revisions to character designs and scripts.

What made RE0 unique from the series is its “partner zapping” system, allowing players to switch between two characters, almost instantly. Both characters, Rebecca and Billy have their strengths and weaknesses, and their deployment may be crucial in tackling certain plot points. You can also set the other character to follow or remain stationary. This is done easily with the tap of a button. In specific scenarios, you will be forced to choose either character and go solo.

The other distinct feature is in the item management system. In other Resident Evil games, there are storage boxes littered at specific checkpoints. Items stored in one box become easily accessible in another. However in RE0, it is made more realistic with the absence of these storage boxes. Instead, each character has a limited inventory compartment. If one is full, you can pass the item to the other character. Unpicked or dropped items would have to be left on the floor until the character returns for them. I spent a considerable amount of time micro-managing the inventory between both characters, and after a while, it felt like a chore. If this is your first time playing RE0, chances are you will handpick your preferred character and let the other be controlled by AI. Those who had the advantage of playing earlier versions of RE0 may remember what to expect at certain points and choose a suitable character. However, this is not crucial. Instead, how well the player adjusts his approach in response to the threat ahead is key to survival and success. Most of the time, this is accomplished through trial and error. This leads to the next niggle – gameplay restrictions. Any Resident Evil fan would be familiar with the rigid camera angles in their games. If you have not played Resident Evil games for a long time, it would take a while to adapt to the controls. Not many games controls are set as aiming with the R1 trigger, and tapping on X button to shoot. If you’re a regular player of many shooter games, this can feel awkward in the beginning. Coordinating player alignment is also challenging due to the rigid camera angle. Many times, my gunshots strayed away from the target due to poor judgment. Resident Evil purists would enjoy, but newly converted fans may get frustrated from feeling disoriented with the controls. Adding another layer of challenge is the inability to save anytime anywhere. In RE0, you need to collect ink ribbons and apply it to a manual typewriter in order to save the progress. Sounds harmless, but RE0 is about trekking to and fro to locate and collect items and surviving through zombies that respawn at specific areas. Failure to save can cost you precious time and effort if you meet with a dead end. If you’re up for the challenge, there are unlockable trophies for completing a playthrough without saving or using first aid items.

Remarkably, the upgraded graphics enhances the environment and setting very well. Characters, items and objects look sharp and distinct, complemented by audio and sound effects. You can choose to play in traditional 4:3 screen ratio or stretch to the 16:9 wide-screen format. For a 14-year old production, the atmosphere still manages to give you the chills. Just forgive the cheesy lines in the dialogue, which looks right out of a typical B-grade movie flick from the last millennium.

The appeal of Resident Evil games is in mastering the pressure of managing your inventory slots, conserving ammunition and being deft in the controls in the face of danger. In the past, having the luxury of time allowed me to experiment and retry relentlessly. But when you are a middle aged adult with commitments, responsibilities and probably slower reflexes, spending precious gaming hours on such conquests may not sound appealing.

RE0 is recommended to be explored in small doses, depending on how much time you can invest between one ink ribbon to another.

Resident Evil Zero is a high-definition remaster developed and published by Capcom for Xbox 360, Xbox One, PlayStation 3 and 4, and PC. A PS4 digital copy was provided for review.

Neezum has been exposed to many videogames since the '90s. Nowadays, he tries to juggle his passion amidst other commitments with a wife who doesn't share the same hobby.
Previous post Get post-apocalyptic with XCOM 2’s first DLC
Next post Review: Street Fighter V (PS4)