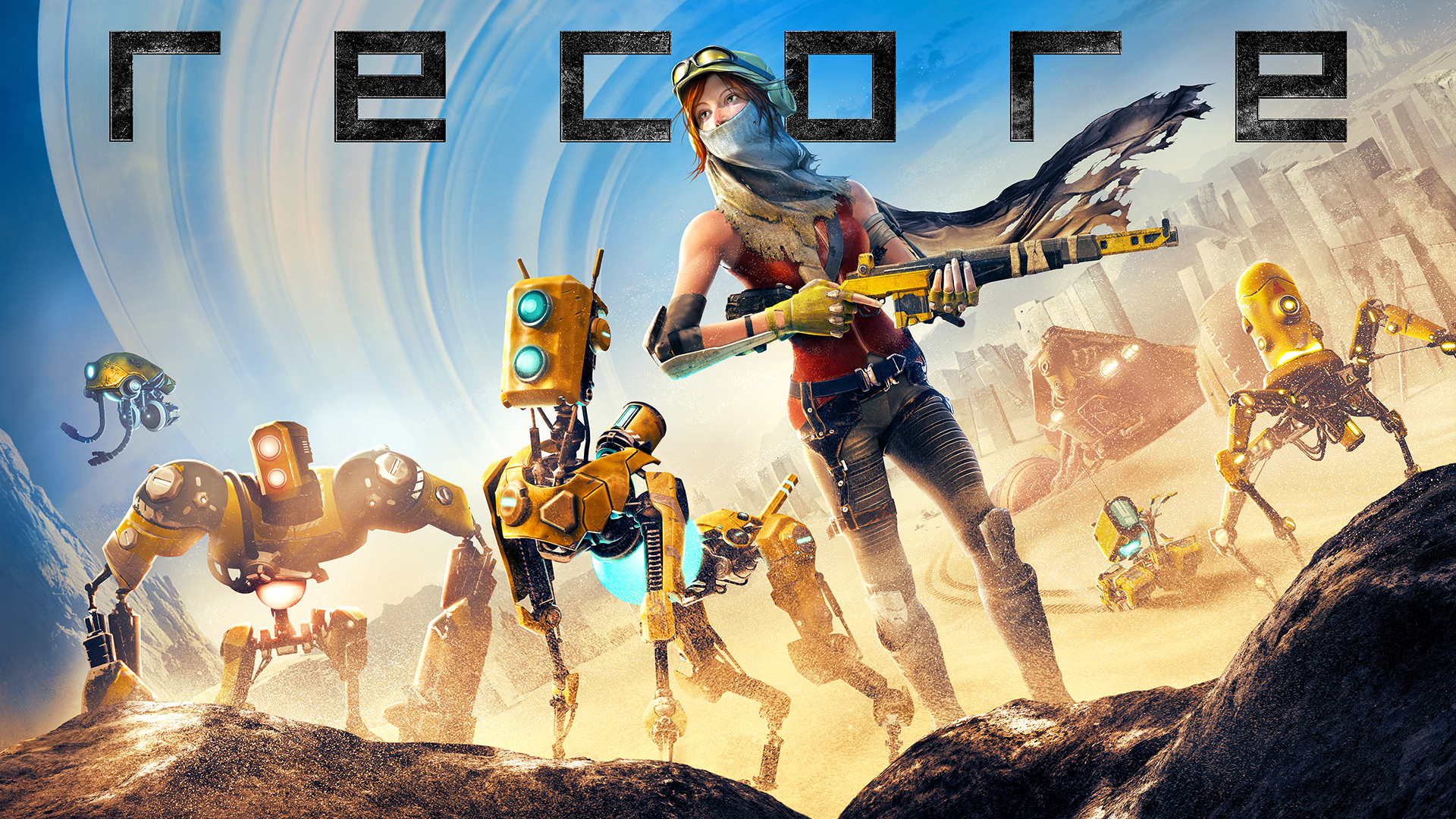 Comcept and Armature Studio whisked up a sizeable following when they debuted ReCore at E3 2015, only to wind up with mixed reactions at this year’s convention. Those who walked away were sour over how the actual gameplay looked, and those sentiments only wound up proven at launch. It’s quite unfortunate, really, because underneath it all was a 3D action-platformer that had its heart in the right place.

To understand ReCore’s direction, it’s important to know that Comcept is Keiji Inafune’s indie gig and Armature is an outfit founded by former Retro Studios staff, including Mark Pacini. What all that boils down to is this: Mega Man and Metroid Prime are huge influences.

Normally that’d be great news and ReCore’s opening moments does reflect that. The controls are dead-on, with double jumps and dashes granting me plenty of last-minute adjustments, something that comes in supremely handy later on. There’s a blaster too (hello Samus), except this time it’s a rifle with an over-the-shoulder view. And who can forget the robot dog companion (hello Rush), who is later joined by more Corebot friends.

All in all, things kick off great but I’m left wondering why so many were put off by the gameplay footage in the first place. Perhaps it’s the particular type of gameplay that ReCore provides, and by that I mean pressure plates, gated progression, and boss encounters that are more about whittling down health bars than about overcoming challenge. They’re not dated design conventions per se, but their implementation certainly is.

If it was the seemingly easy combat, however, then they weren’t wrong. Other than a few odd difficulty spikes, I never had trouble with the battles they threw at me. The boss fights do get a little more interesting thanks to the greater amount of projectiles you have to dodge and, well, that’s about it. Farther in there’s a chance to alternate ammunition types to play off enemy weaknesses, though even those battles became a matter of quantity over quality.

This isn’t exactly targeted at younger or newer gaming audiences either, as they’d be far better served going down the animated route such as Jak and Daxter instead of the dramatic “where are the other humans” scenario they’ve cooked up.

Now there is this neat move during combat where our hero Joule spears an enemy’s core to begin a tug of war mini-game. It’s reminiscent of fishing, with the line turning red if there’s too much tension, but ease it back and forth a little and the claw rips the core out, scoring upgrades for both your weapon and companions. Pulling it off actually feels good and it doesn’t take long to master.

Yet enemies also drop parts to craft new Corebot frames and the only way to gather those efficiently is by racking up combo kills. While it does add variety and another layer of decision-making to combat, the mechanic itself doesn’t evolve over the course of the game. In fact, nothing much in ReCore ever does, outside of your little robot pets. Before long the repetition starts to wear in, intensified by the push-over combat sections, and then things begin to fall apart.

Most damning of all is the open-world segment. Not only is traversing the drab expanse a huge pain but it serves neither the gameplay nor what little story there is. Technically, you’ll need to comb it for optional dungeons and prismatic cores (gate keys) but the whole expedition feels forced; I’m not exploring out of a sense of adventure or because I know something awesome is waiting for me, I’m only doing it so I can progress.

It’s not as if the game is preparing you for harder content either. The last few gates scale up in requirements for no reason whatsoever, other than making you backtrack out into the open-world and dungeons to hopefully find cores you might have missed. I can see this not being much of an issue when you’re playing at a leisurely pace but, when you’re pressed for time and hungering for content, it all winds up being disappointing.

The game launched with awful load times on the Xbox One which, thankfully, has since been fixed in a recent update – imagine having to wait minutes while grinding for those last few prismatic cores. More pressing is the environmental bugs that I ran into on multiple occasions, such as Joule deciding to phase through a platform rather than landing on it, or getting stuck in an animation loop. I’m no stranger to bugs on these sort of games, as even this year’s Ratchet & Clank on PlayStation 4 had clipping issues, but I don’t remember having to reload my save this often because of them. There’s also the matter of ReCore not being as fun.

As negative as all this sounds, I honestly don’t want to euthanize the game. Maybe I’m a sucker for holding on but the early-game did show promise; I was sincerely hoping for it to be a fun Metroid Prime-like romp through deserts and secret underground bases, with a myriad of Corebot combinations, weapons, and moves at my disposal. Even if they skimped on a story, the game would have been fine had they focused on expanding content and refining combat. Sadly, it was not to be.

ReCore’s existence serves to highlight just how rare good 3D action-platformers are these days; the industry’s flavor of the year goes to titles such as Uncharted or Tomb Raider, leaving very little room for games that harken back to the console hey-days of the early 2000s.

For all its faults, ReCore does fill a genre that the Xbox One sorely lacks – Sunset Overdrive doesn’t quite compare thematically and the highly-anticipated Yooka-Laylee isn’t even out yet. It’s frustrating that it starts out fairly well too, only for it to disastrously lose its way. How would it turn out had they stuck it in development for longer?

If you ever get the chance to try the game out then please do so, as it still has its charms. Whether it’s worth the current S$49.90 price tag depends on just how much you love and tolerate the idea of platforming and grinding, especially in a time where Forza Horizon 3 and Gears of War 4 are a thing.

Ade thinks there's nothing quite like a good game and a snug headcrab. He grew up with HIDEO KOJIMA's Metal Gear Solid, lives for RPGs, and is waiting for light guns to make their comeback.
Previous post PlayStation VR – Here are your 32 launch titles
Next post Our most awesome contest yet – Mafia III’s Awesome Swags