Review – Playing Get Even (PS4) is a frustrating affair 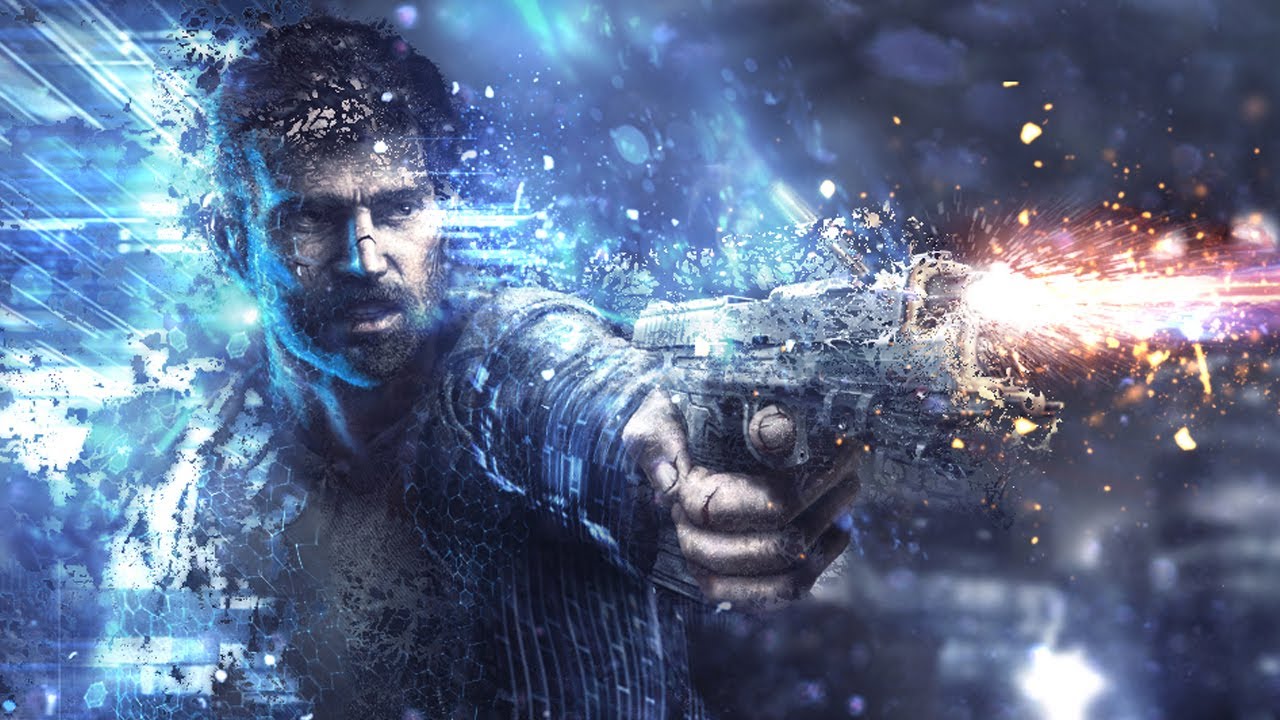 You’d be forgiven for not knowing about Get Even. It has received pretty much zero coverage, barely any news of its development and its release is barely even heralded. The only noteworthy thing about the game is that it’s published by Bandai Namco, which is intriguing enough considering it’s developed by an unknown indie studio called The Farm 51.

While the screenshots and trailer on the PSN seem to point it out as a survival horror game, Get Even isn’t one. It’s a First-Person Shooter title with minimal horror elements, though even then it’s not descriptive of what the game truly is. Think of it as an interactive story with action elements mixed into it. Get Even doesn’t give the most promising of vibes from the get go. Its visual are dated and lackluster, and nowhere near the quality you’d expect from a PS4 title. Even running on the PS4 Pro, the game doesn’t seem to offer any visual enhancements or advantages over the core PS4 version. The frame rate is constantly stuttering, and when combined with the massive amount of head bob present in the game, led me to several bouts of motion sickness.

However, stick with it and you’ll find that while the game isn’t a visual masterpiece, it does have an intriguing story behind it.

Unlike most games that set up your role and motivation with long elaborate cutscenes, Get Even simply drops you into the action right off the bat. You barely know anything, much less what you’re to do. As you fumble around the decrepit buildings around you, the plot slowly coalesces. You’re Cole Black, a hitman/criminal for hire. Playing further and the story unfold further; you are to rescue a girl. You scan for information using your cell phone, track down clues using its built-in IR mode and pretty soon you assemble a solid collection of items for a clearer picture of what’s happening, at least for the moment.

Later on, you find the girl but she has a bomb strapped to her and it’s about to blow. Seconds count down, you don’t have the disarm code and before you know it, the timer hits zero and everything goes black…for a while. You wake up and find yourself not only uninjured but with no memory of what just happened. All you do know is that you’ve been fitted with a virtual reality headset and a voice claims to want to help you uncover whatever secrets are in your forgotten memories. Finding out what’s happening means diving into your memories via the Pandora headset. It’s in VR where the majority of the game takes place, as Black (and later Red) pieces together what he has forgotten.

Get Even is unrelenting in its plot but gratification doesn’t come from exposition. Rather, you are driving the story by what you do and discover. The game just strings you along with the barest details but to find out and flesh out the tale more, it’s down to you and your cellphone to suss out the minute clues and other details hidden in the environment. Find something of interest and you can scan it with your phone, further fleshing out what’s happening. The game isn’t shy at making you work for it and it’s this hands-off nature which keeps you playing.

However, even with its stellar plot, other aspects of the gameplay hold the game back from being a hit. Gunplay feels uninspired and boring, even with the Corner Gun (a gun that lets you shoot around corners, naturally) at your disposal. It’s a rush initially, taking down enemies stealthily from corners, but it gets old fast, especially since the AI isn’t that good to begin with and the developers makes liberal use of slo-mo highlights. Play smart and know where and when to shoot, and you will rarely be in any danger. There also aren’t a ton of enemies in the first place, and smart usage of cover and good aiming will almost always trounce the enemies. The gameplay gets enhanced a bit about halfway through the game, as you switch characters. Now, you get to play as Ramsey aka Red, the voice guiding Black through the first part of the game. You will view the same events as Black did but from a different perspective, which not only clears up some lingering questions but also reveals a new outlook on events. Ramsey also have the capability to possess and inhabit the bodies of enemies. The gameplay doesn’t change radically, but it’s still a nice shakeup to the routine.

The dynamic soundtrack (which changes depending on the action and setting) fits the game really well though it, like the game, doesn’t really excel much. The same can be said for the voice actors in the game too. They do their job and they do it well at times, but it never quite reaches the caliber of higher, bigger budgeted titles.

The bottom line is this; Get Even is an ambitious indie game that tries to stand apart from the normal and defy expectations. It achieves that goal in some areas, especially its story. However, The Farm 51 clearly bit off more than they can chew, as certain aspects of the game felt underwhelming and underdeveloped. For its budget price though, it’s a good deal if you’re willing to overlook the faults and want to enjoy the game for its awesome story.

Get Even (PS4) was tested and reviewed with the LG OLED C7 Television, GameAxis’ favored Display for console gaming. Sal's just your average hardcore gamer. He started gaming on the NES in the 80s and has been ever playing since. Sal doesn't care about which platforms games are on, only that he wants to play them all!
Previous post One week with Overwatch’s new Offense hero Doomfist
Next post Fullmetal Alchemist live action movie gets new trailer