Home / Reviews / Mobile / Review: Phantom of the Kill (An)

Review: Phantom of the Kill (An) 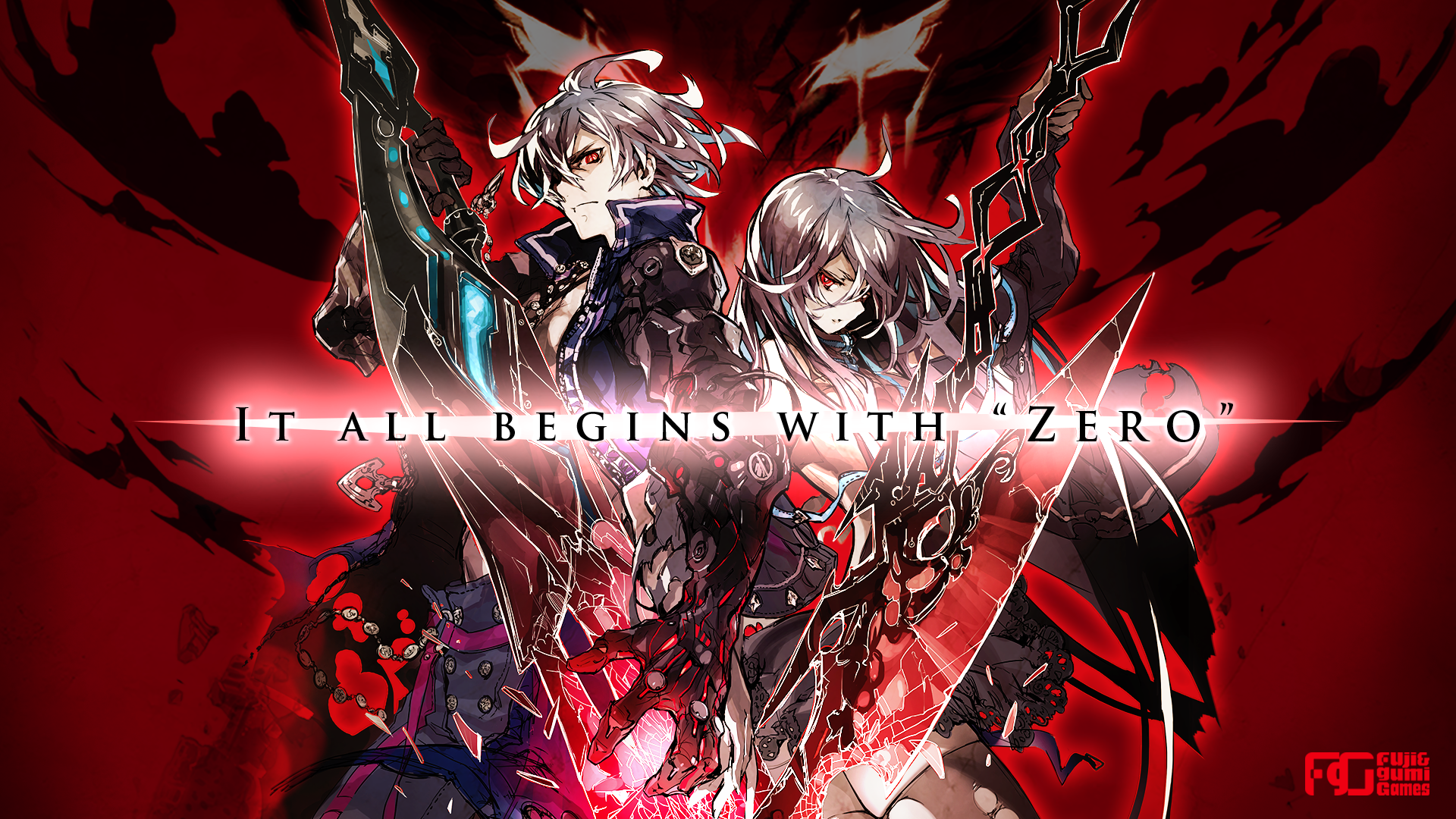 Like the home console market, the maturation of mobile hardware has had a diversifying effect on RPGS. We’re seeing more games replace their passive combat segments with real-time action which, frankly, is great! Yet variety is the spice of life and sometimes you just want to feel like a tactical genius.

Enter Phantom of the Kill, the debut release by collaborative powerhouse Fuji&gumi Games. It spruces up the well-worn template of gacha draws, evolutions, and party formations by adopting the strategy RPG approach of tile-based combat. The genre brings cherished hits such as Final Fantasy Tactics and Disgaea to mind but more so Fire Emblem than anything else.

Where narrative is concerned Phantom of the Kill feels somewhat inspired during conceptualization, not so much execution. The animated opening sequence, labeled with famed director Mamoru Oshii’s name, is sufficiently stylish but doesn’t tell us much. The red-tinged horror-scape conveys a post-apocalyptic Tokyo, ravaged by a colliding of worlds that place demons at the top of the food chain.

The final hope for humanity rests with a group of engineered warriors known as Killer Princes and Princesses. They’re infused with “beast blood” which enhances their abilities at a very high risk; to moderate this effect they use “the essence of legendary weapons”, thus giving them names such as Masamune and Longinus. It’s all fairly convoluted but its biggest crimes lie in its rushed delivery and predictability – a victim to mobile RPG compromises.

Fortunately, the gameplay maintains my interest long after the story ceased to. To go back to its Fire Emblem comparison, players form a party of six to take into turn-based battle. There’s a rock-paper-scissors aspect in terms of both weapons types and elements, on top of considerations for movement limits, terrain modifiers, and adjacent ally bonuses.

The first chapter is easy enough to mindlessly power through, but the stronger and greater amount of enemies, combined with the questionable AI, made auto-battle less reliable the more I played. It’s still possible to bludgeon onwards by simply grinding for levels but doing so takes away most of the initial challenge. While each mission boils down to wiping out all enemy forces, regardless of narrative circumstances, Phantom of the Kill keeps things interesting by assigning stashes and secondary objectives. The former are clearly indicated on the map as a shining blue marker, typically located away from the battle, whereas the latter awards feats such as not using specific unit types or completing within a set number of turns.

Outside of combat, you’ll find the usual checklist of features. There are nice minor touches such as a mini-game during the initial load, a higher campaign difficulty, or an interactive segment to summoning. For the most part, however, Phantom of the Kill doesn’t deviate from the norm, including the steep scale in difficulty when it comes to overall progression.

In addition to the daily and special events is the Colosseum, a PvP ladder that pits your team’s strength against others. It strips away all tactical aspects of the game by simply lining up each individual party member for a one-on-one duel – the team with the most victories wins. It’s interesting enough as a side activity with fun rewards such as titles and resources, yet I find the spectator approach to combat incongruous to the rest of the game. It’s likely a game design limitation so, hopefully, the upcoming Multiplayer mode fills that online gap. 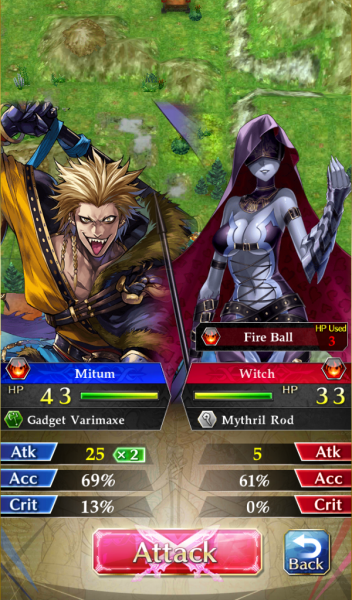 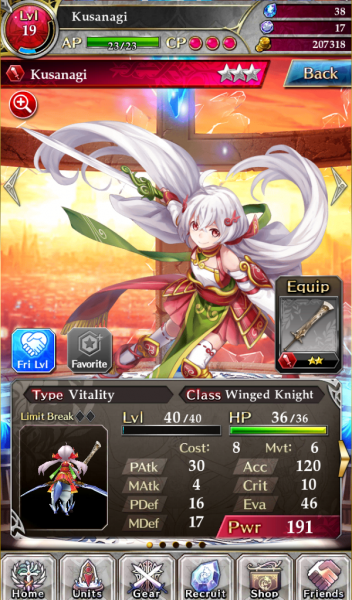 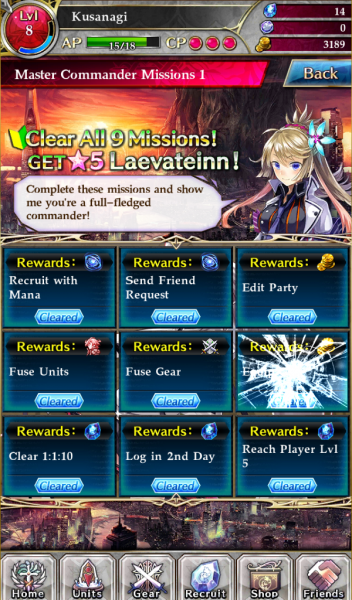 Regrettably, the largest obstacle to my enjoyment has been the long loading times. I’m playing this on an Android tablet, checked against a friend’s newer piece of hardware, and in both instances, there were plenty of downtimes while waiting for things to load. This would have been fine if it were limited to just the missions but menu navigation isn’t spared either.

As a result, Phantom of the Kill winds up being a game one only turns to should the mood strike, diving into a mission or two before calling it a day. For now, it can leverage its position as a unique and very well-made entry (barring load times) into the mobile RPG market, likely to go unchallenged until Nintendo releases their own mobile take on the Fire Emblem series.

Phantom of the Kill is available now for iOS and Android devices.

Ade thinks there's nothing quite like a good game and a snug headcrab. He grew up with HIDEO KOJIMA's Metal Gear Solid, lives for RPGs, and is waiting for light guns to make their comeback.
Previous post MSI just announced a crazy, water-cooled, GeForce GTX 1080 card
Next post Halo Wars 2 will take place right after Halo 5