Home / Features / Review: Okja is going to take you on the ultimate feels trip

Review: Okja is going to take you on the ultimate feels trip 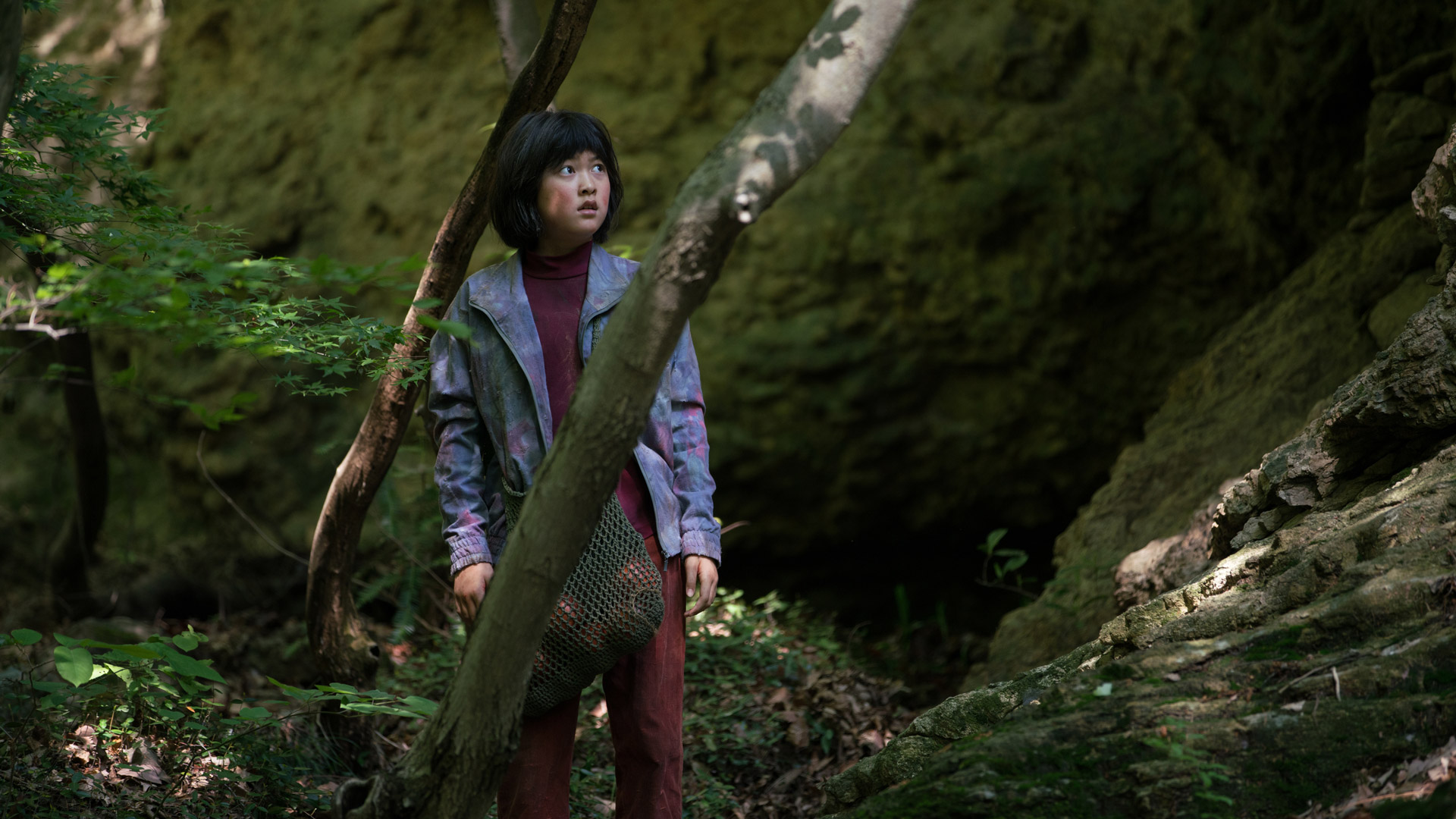 Director Bong Joon-Ho is no stranger to intense and hyperbolic themes in his movies, and his new film, Okja is no different. This film addresses a controversial issue – the meat industry. Through a journey that is one second endearing and then intense and thrilling, the film is set to take you on a roller coaster of emotions.

Okja tells the story of a girl named Mija (An Seo Hyun) and the titular genetically modified pig named Okja. Living on an idyllic mountain in rural South Korea, Mija and Okja are two best friends who grew up together. Their interactions are endearing, and the purity of their friendship reminds me fondly of “How to Train Your Dragon“, from the way Mija tosses food to Okja, down to the way she naps on the giant creature’s belly.

From very early on, the film encourages you to fall in love with the gentle giant, and showcases her unusual intelligence and selflessness as Okja risks her life to save Mija. Not to mention, the CGI effects used to create Okja blends adorable puppy-like features (note, floppy ears!) and ignites just enough nostalgia in anyone who has ever had a pet. The interaction is riveting and well executed, foreshadowing the potential heartbreak to come.

The film first introduces a villain in the form of Lucy Mirando (played by the impressive Tilda Swinton), head of an environmentally-conscious corporation with a visionary project aimed at solving the shortage of food by creating genetically modified pigs, which are explained to be low-impact and high-yield. It will also, in the words of Swinton’s character, “Taste f*cking good”. Still, she claims that the process is organic and GMO-free, which sounds too good to be true given the company’s sketchy past in the show.

Jake Gyllenhaal plays a hack TV zoologist/veterinarian, Dr Johnny Wilcox whose job is to judge and pick the best super-pigs after their maturity. His performance is a mix of over-exaggerated falsetto and over-the-top flamboyance – Gyllenhaal goes pretty hardcore into character here, and his onscreen lunacy is almost convincing.

So, as the story develops, Okja is taken to New York City to be put on display at a super-pig festival. Desperate to save her friend, Mija gears up and heads to New York. Through a series of heroic albeit foolish stunts, such as throwing herself onto a moving vehicle, Mija manages to rescue Okja with the help of the Animal Liberation Front (ALF) led by Paul Dano’s Jay. Dano’s character portrays a strict sense of moral code and I especially loved watching his evolving protectiveness and respect for Mija.

Okja is eventually captured and brought back to Mirando’s laboratory, and the film incorporates chilling slaughterhouse scenes and Okja’s abuse. Director Bong’s deliberate insertion of such brutal scenes are not without a cause, as he had meant to bring to light the plight of animals that are doomed for the sake of our ever-increasing appetite for meat. It’s nearly impossible to not feel a sense of empathy and self-conflicting emotions watching scenes that depicts animal cruelty in Okja. If Bong had purposely wanted us to contemplate on these issues, and for us to act upon it as we may, then he had succeeded.

One thing I really liked about the film was how the premise involved a mix of South Korea and the United States, and it was well executed enough that it didn’t feel as if the country was picked solely for viewership appeal. Bong’s goal was to create a film that “transcends ethnicity and borders,” and Okja accomplishes this with generous character development.

The film masterfully portrays the difference between Mija’s perception of her best friend and Mirando Corporation’s treatment of animal life, as empathy and love is juxtaposed beside blatant profiteering. This is one of those films that can wean you off consuming meat, but Director Bong assures that it isn’t the main objective.

In an interview, Bong had stated that the film does address the environment and animal rights, but it’s more about capitalism and the system that we live in because of it.

Okja uses the trappings of sci-fi fantasy to ask the real questions about where our food really comes from, aiming to expose the “caring capitalism” of money-hungry corporate giants that will say anything to inflate their bottom line.

A key factor that made all this possible was Netflix and their willingness to give Bong Joon-Ho the means to direct the film based on his creative vision. Regardless of the backlash by film-makers and its premiere on the streaming service instead of only in cinemas, this is a film that deserves to stand proudly on its own as one of this year’s cinematic gems, and another stellar entry into Bong Joon-Ho’s unique catalogue of work.

Note: Okja will be available on Netflix across all regions on 28 June 2017.

I was told not to spend so much time on games, so I balanced out my time watching Netflix too.
Previous post Europe gets the better Super Famicom Classic
Next post AMD’s highly-anticipated Vega GPU is here as the Frontier Edition form