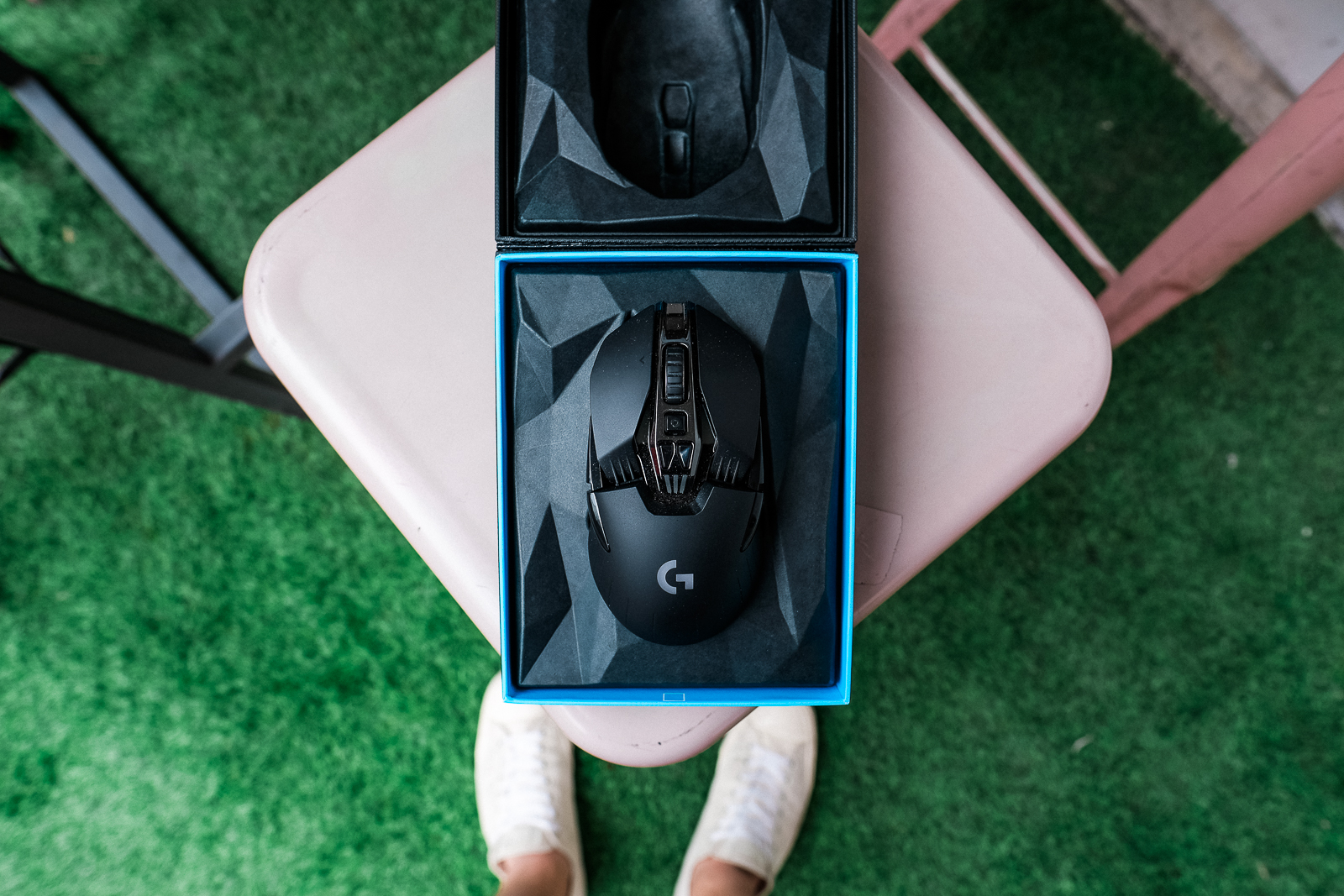 Logitech’s been making mice for the longest time, and when they unleashed the mouthful that is the G900 Chaos Spectrum Professional-Grade Wired/Wireless Gaming Mouse, you just know they’ve got something that’s really going to make the hardcore gamer swoon.

At 107 grams, the G900 is almost too light. I’m actually pretty sure the packaging itself is heavier than the mouse and a half. Weight notwithstanding, it’s still built super solid. Nothing on the mouse moves out of place or screams cheap at all even if the entire thing is almost made of plastic. Not everyone’s going to like this lightness but no one should be out there complaining about just how sleek and well put together it is. At this point I’m still trying to figure out what else Logitech could possibly leave out of the mouse to make it lighter without making reducing its actual size.

Then I found out there’s no replaceable battery compartment in the G900 at all and instead replaced with just one really light and rechargeable battery that seems to last more than the 24-hour use it’s stated for on full-lit mode. So that’s that.

The G900 has curves in all the right places for good grip, and for everyone too. See this mouse is ambidextrous for both left and right handers, and it’s even better for the claw-grippers. You’ll find a hollowed tilt-scroll wheel (probably contributing to its lack of weight) sitting right on the top that either spins freely in Logitech’s famed hyper-scrolling or in notched increments – depending on if you select that option by clicking the conveniently placed selector right behind the wheel – for those of us who prefer to have any form of control at all.

The two main buttons for left and right click really well with very little actuation necessary. In fact, the middle click function for the scroll wheel is the only button on the mouse that requires any discernible bit of force to click. Speaking of other buttons, right behind the scrolling selector are two surprisingly awkwardly placed DPS selector buttons you can configure. They’re about the only bad thing about this mouse it seems, as the four other swappable buttons on the left and right sides of the mouse are simply brilliant and customizable. On the bottom is also a selector for your profiles and another simply to power on the mouse for wireless use.

Performance-wise, in the three weeks I have used this mouse on two different systems (one for Windows PC gaming, and the other a Mac for design and photo editing), I literally have no clue what the difference is – wired or wireless. Performance on Overwatch, Rocket League and Mirror’s Edge Catalyst fared commendably well and photo editing with micro adjustments in Adobe Photoshop proved equally capable when the mouse was wireless. Connected via the USB Bluetooth dongle, there was zero interference with my other various wireless devices. I’ve used this wirelessly even on the surface of my bed and my pillow that even had their sheets changed to 900-thread-count ones. It’s not like they make any actual difference to the mouse experience really; I just really enjoyed those sheets and I wanted to tell everyone about it.

Well when your mouse runs out of juice, you’ll be glad to know there’s still the option of connecting it via a relatively long micro USB cable protected by a braided cord. It’s also how you charge the mouse which seems to be the only major bummer of this mouse when other manufacturers seem to almost always give a charging dock instead.

Software-wise, this has to be Logitech’s best effort at making their software as easy to use as possible. The not-horrible UX allows you to change up your RGB lighting preferences, sync those up with your companion Logitech peripherals like headsets and keyboards, program your buttons, load up your profiles for other systems (I couldn’t get the software to work with my Mac), and even fine tune the mouse’s performance for different mouse pad surfaces. Look. The Logitech G900 is the best mouse on the market bar none if you singularly want performance and looks that don’t embarrass anyone at all. At the price of S$249, it’s on the steep end but you’ll be wanting no less than this if you’re expecting the best. Still would be great to have a charging dock, but I wouldn’t call that a deal-breaker. 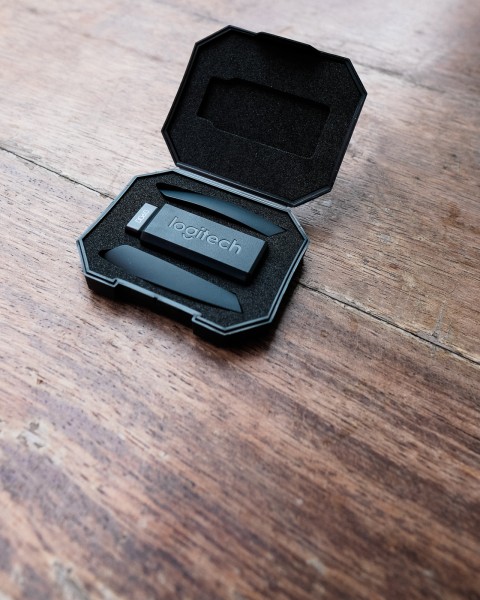 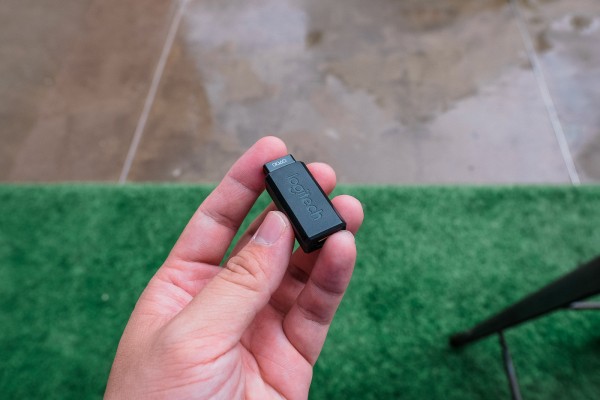 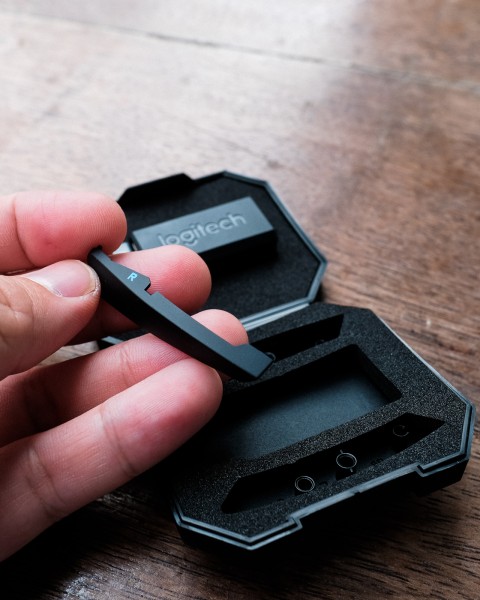 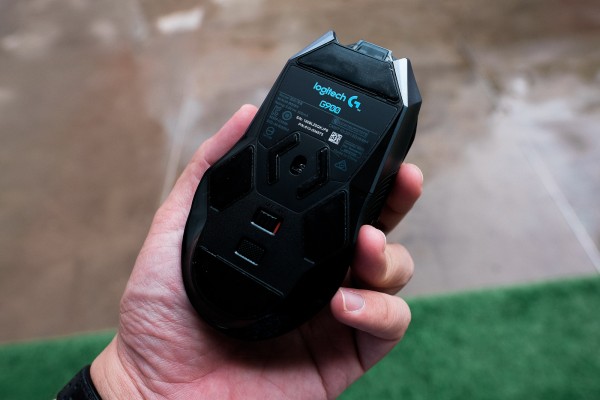 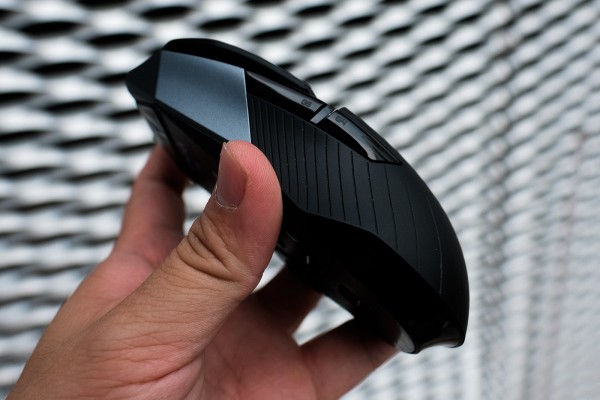 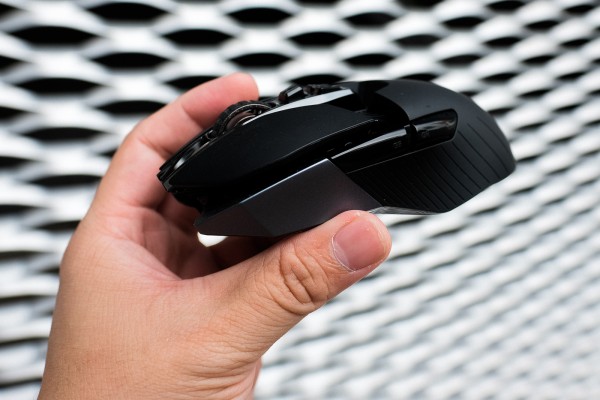 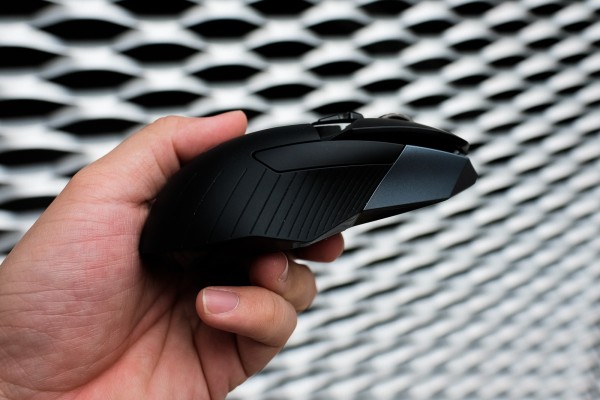 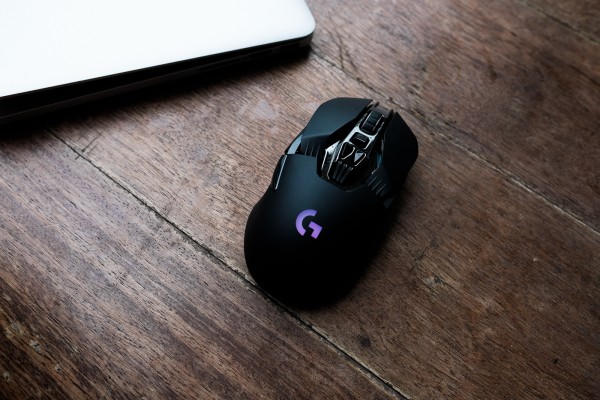 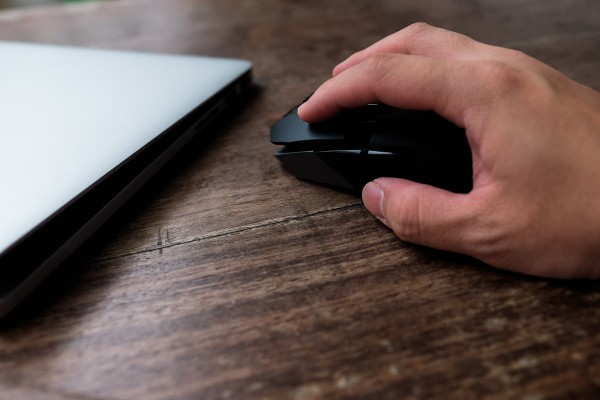 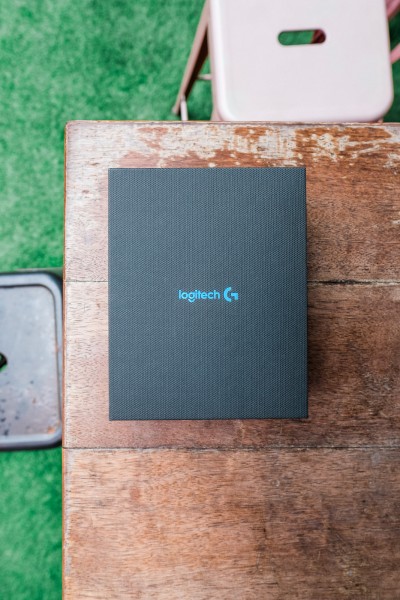 Hiro like to think he is the everyman, where everyman has okay career, eat nice food, and find soulmate. If you are not represented, Hiro feel very sorry. Hiro like sake too but many time he has no sake. Life not fair, so don't feel too bad. It ok. He likes nothing more than to experience improvements in life with the latest gadgets while striving to live a life of minimalism. He loves dogs.
Previous post Could this be the new PlayStation 4 Slim console?
Next post Nioh beta out now, earn the Mark of the Strong DLC