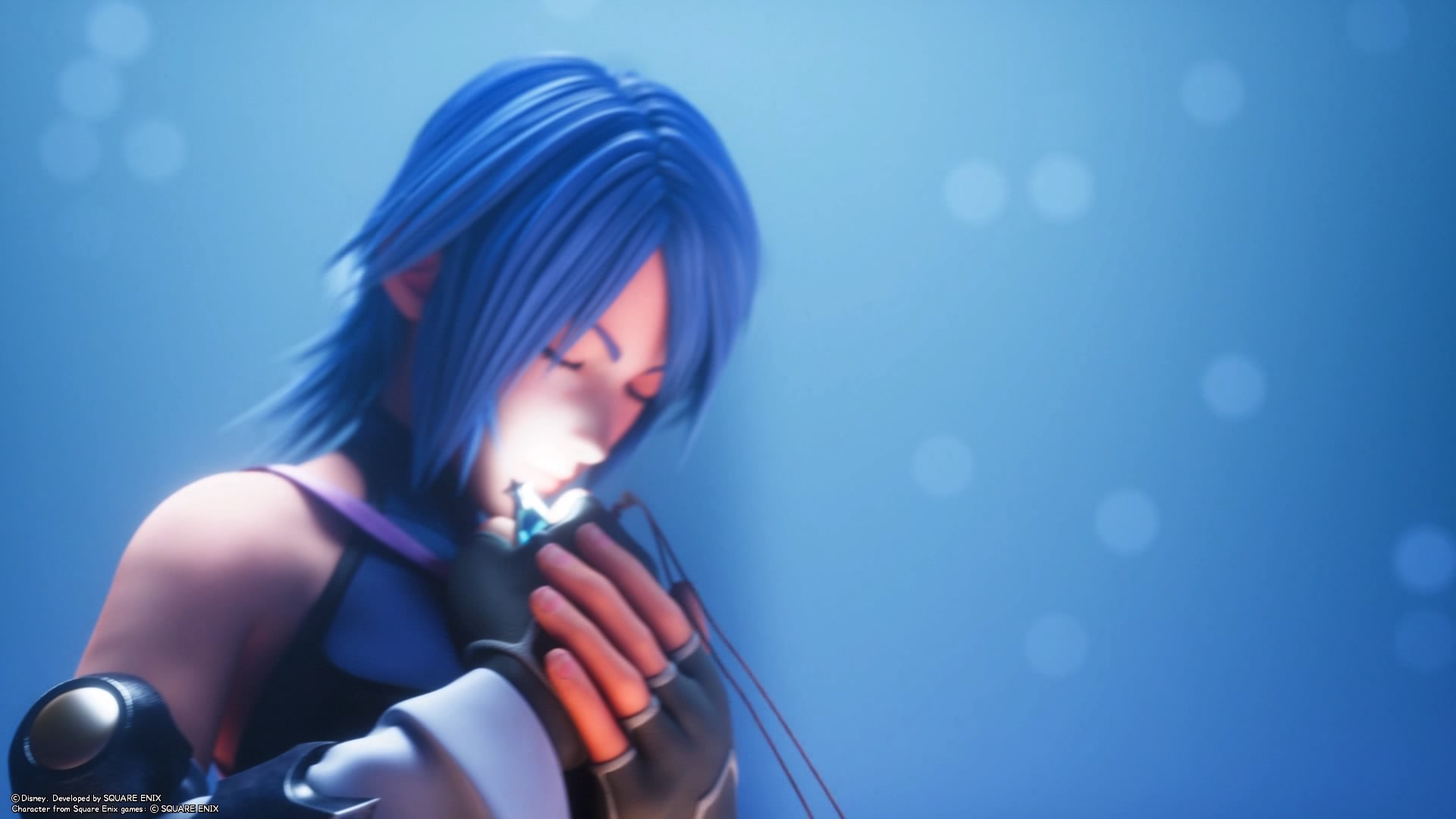 If you find the title a mouthful and perhaps confusing, you’re not alone. Why is there a combination of Roman numerals and numbers in “II.8”? What does “Final Chapter Prologue” means? In the past, there were curiously named titles such “358/2 Days”, “Re:Chain of Memories” and “Birth by Sleep”. As much as these remain a mystery to the uninitiated, it also makes the Kingdom Hearts series distinctive.

At the core, Kingdom Hearts is an action role-playing game featuring crossover between characters and the worlds from Disney, Final Fantasy and The World Ends with You. In an effort to find his lost friends during an invasion by dark beings known as Heartless, a boy named Sora chanced upon a weapon known as Keyblade and enlists the assistance of Donald Duck and Goofy from the Disney universe. As the lore gets deeper, more entities become revealed and explained.

With Kingdom Hearts HD II.8 Final Chapter Prologue, you will have access to three games:

Dream Drop Distance is a High Definition remaster of the same title of the 3DS version released on Nintendo’s handheld back in 2012. This was the seventh instalment of the Kingdom Hearts series following the events from Kingdom Hearts Re:coded, in which Sora and another character Riku worked together to protect parallel worlds in anticipation of the return of Xehanort. One memorable feature from this title is being able to recruit creatures known as the Dream Eaters, which can be trained to assist in fights. The plot is expected to continue in Kingdom Hearts III.

Those who had played the 3DS version will experience a different version here because the former ran on the handheld’s dual touch screen. Therefore, any feature that employed touchscreen controls then had been reworked to fit the traditional control scheme on PS4.

Birth by Sleep was released on PlayStation Portable in 2010, focusing on the events a decade before the first Kingdom Hearts game, revealing the origins of villain Xehanort. 0.2: Birth by Sleep – A fragmentary passage (omg, such a long title!) serves as an extension to that, with ties to events from Dream Drop Distance above. Playing as Aqua, you will explore a dark world that contains Cinderella’s theme. Since the engine is based on that employed in the upcoming Kingdom Hearts III, you will enjoy top quality visuals and animation.  Disney’s characters Mickey, Donald and Goofy makes their presence in this teaser but they are non-playable.  First time players will feel intrigued with the trio’s personality as they depart from their usual nonchalant attitude seen in yesteryear’s Disney cartoons.

This teaser lasts about three hours, inclusive of gameplay, credits and cutscenes. However, there’s reason to replay because completing it the first time unlocks Critical Mode. A Silver trophy awaits if you complete the plot again under that higher difficulty level. There are also mini objectives to work on, rewarding sweet accessories for the character.

My only gripe is the inconsistency of customisation. In my playthrough, I had changed Aqua’s costume colour scheme, but during certain cutscenes, the colours had changed back to default.  This caused some confusion with the alternate Aqua personality in the plot.

x Back Cover is a non-playable segment of the collection, but provides an interesting mesh of cinematic animation based on the Kingdom Hearts x, including those not shown in the original game. Kingdom Hearts x was a prequel to the entire series that dates back 100 years prior and before the Keyblade War and the establishment of Kingdom Hearts universe. Similarly, the events that transpired has its connection to Kingdom Hearts III.

This showcase lasts about an hour. Be warned – there is no way to pause, forward or rewind during the first playback. Upon completion, Theater mode becomes unlocked, allowing you to replay specific chapters on demand as well as view character biographies. Most of us do not have a full hour of uninterrupted free time, so it’s probably best to let the scene run the first time while you switch to attending to household chores and use the time to watch television show with family. The cinematic chapters are all in high definition quality and deserves your undivided attention, so it’s best to do so during Theater Mode when you have better control.

Upon completing each of the segments, a specific theme becomes downloadable. Regrettably, these are static and without any background music, but at least you have something to refresh the look of your PS4 interface for a while.

Kingdom Hearts has become a timeless fan favourite due to many elements. The presence of Disney characters in the game make it stand out among the sea of role-playing games in the last decade. The uplifting musical score is also another feature that has won the hearts of many for a long time. The intuitive controls also contributes to an enjoyable gameplay experience.

If you’re interested to know and replay more of the past events, I suggest to keep your radars peeled for Kingdom Hearts HD 1.5 + 2.5 Remix, slated to release on PS4 in the first quarter of 2017. Meanwhile, you can join the rest of the world holding their breath for the release of Kingdom Hearts III.

Still undecided? Well, let me recite an often-quoted phrase from the game to you:

“May your heart be your guiding key…..”

Neezum has been exposed to many videogames since the '90s. Nowadays, he tries to juggle his passion amidst other commitments with a wife who doesn't share the same hobby.
Previous post 94,000 brave souls tried Resident Evil 7 on PS VR
Next post Review: AVerMedia Ballista Trinity 2.1 gaming speakers