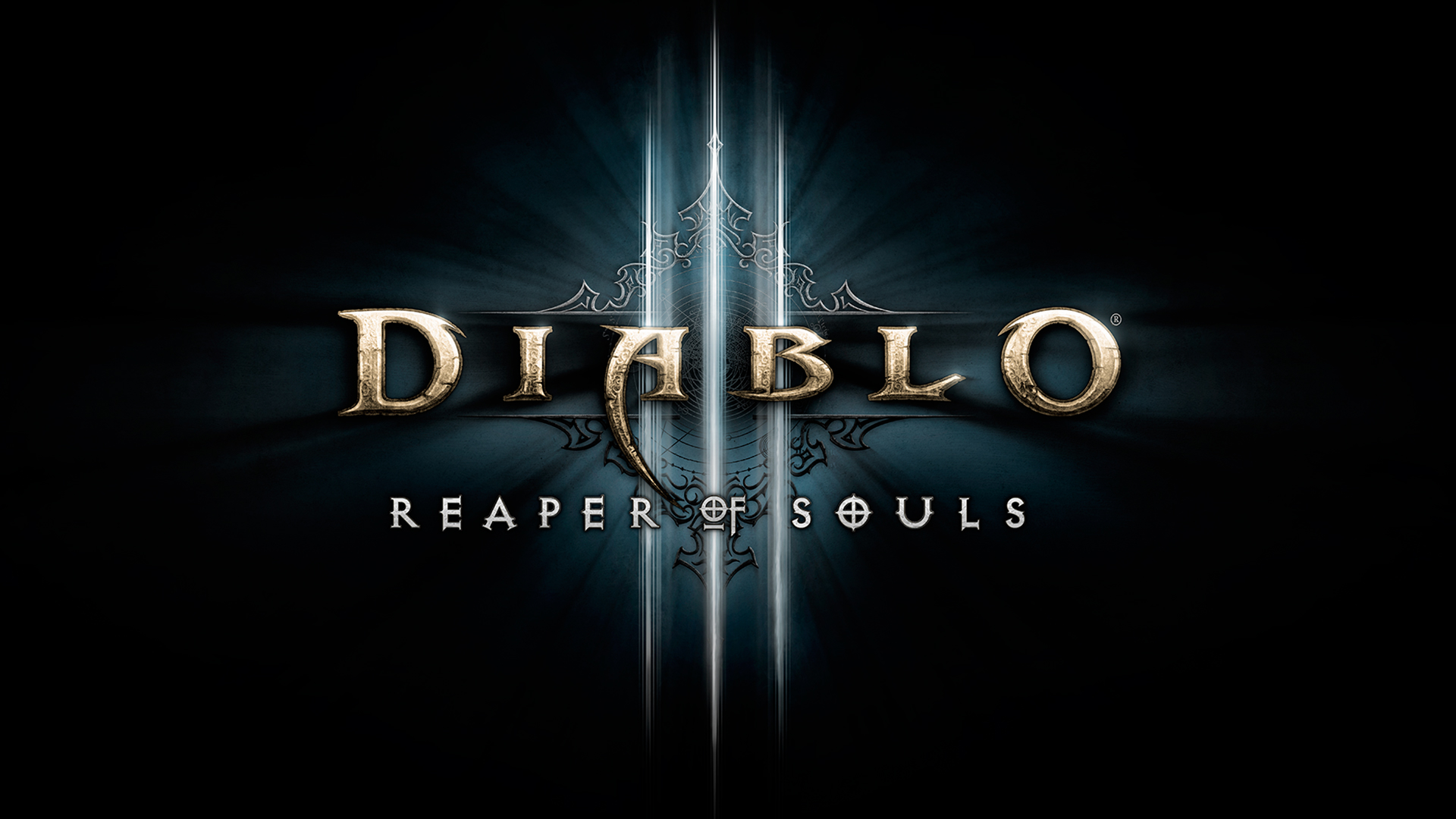 Expansions are a means to not only add content, but to improve on the overall gameplay experience as well. Blizzard Entertainment’s Diablo III: Reaper of Souls checks out on both accounts, making the return to Sanctuary a much more welcome one.

We’ve returned because the missing Archangel of Wisdom, Malthael, has reappeared as the Angel of Death. With his own plans on how to end the Great Conflict between the High Heavens and Burning Hells, he steals the Black Soulstone during its containment. Once again our hero is called to action, and so begins our journey into Act V.

The game begins in the city of Westmarch, already besieged by Malthael’s forces. It doesn’t take long before we encounter Tyrael, who divulges his brother’s plan on wiping out humanity. By virtue of defeating the Lords of Hell and showing a capability for evil, Malthael concluded that humans – descendants of Nephalem, half angel and demon – are the last great demonic forces left in the conflict.

It’s a simple albeit short story, setting us on a direct patch to the Angel of Death himself. We discover more along the way, including the whereabouts of the witch Adria, though all of it serves as build-up to the Act’s conclusion. In the midst of playing it, however, the ending becomes a little obvious.

We already know that the Black Soulstone was devised to trap both angels and demons. By the end of Diablo III it contained all seven Evils. What do you think an Angel of Death out to destroy all humans (who contain demonic essence) could do to speed up the process, now that he’s in possession of said Soulstone? Following that, what would happen when we eventually stop him?

Going into detail could be spoiler material so I’ll leave it at that. Despite already guessing what happens, Reaper of Souls is still an entertaining ride with more of Blizzard’s gorgeous cinematics. The team’s goal of getting a more gothic feel certainly carried through in the locations and enemies we encounter, but the selling point to it all is how the universe winds up in a grimmer place than it was previously. The Diablo series always delivered on endings that carried bad long-term consequences, and I’m happy to see that mad spiral continue on.

There’s only one new class, unfortunately. My guess is that the staff was too busy with the Loot 2.0 revisions to draft up another but that’s a trade-off I’ll gladly accept. For now let’s talk about these warriors of the Zakarum faith, the Crusader.

In-game lore states that the Crusaders were formed at the same time as Diablo II’s Paladins, yet for entirely different reasons. In terms of play they’re fairly similar, bringing huge defense to the table with auras and shields.

I went with an incredibly tank-like “build” that, on Normal difficulty, resulted in only a single death. Even then, that was mostly a result of complacency. It feels amazing to charge into combat, taunt a huge group and then unleash a massive burst of damage leaving nothing but gold and viscera.

Then again, the challenge in Diablo III only comes in at the higher difficulty levels. I’ve yet to reach that point but there are clearly lots of skills here to help keep the Crusader alive. For instance, Taunt with the Cleanse rune recharges both Wrath (mana) and Health, followed by a Shield Bash to quickly relocate.  There are passives that contribute to “thorns” damage, as well as one that recovers Health every time Wrath is used. Not forgetting the Laws (auras), which can be activated for huge boosts to resistances.

An Action-RPG is all about progression and a big part of that is loot. It simply used to be farming bosses over and over again but now, Nephalem Rifts have been introduced.  These are essentially randomized dungeons, not only in tilesets but enemies too. Each Rift has its own set of tiers for you to complete, with each level mixing things up once again. There’s also a progress bar for you to fill up by killing monsters, culminating in a boss fight.

How hard it gets depends largely on the difficulty you’re playing on, though again, this is one of those things best experienced at Torment levels.  Just remember that you don’t necessarily have to break yourself on the hardest setting all the time as it does not affect your item-find, unless you’re already at level 70.

These Nephalem Rifts, along with random Bounty missions, are only available in Adventure Mode. Unlocking it requires you to complete the entire campaign once, so feel free to explore using your other characters afterwards.

To me, Adventure Mode is one of the highlights to the expansion. It really helps to open up the game’s world and make loot-chasing much more entertaining. I find that the Nephalem Rifts, a modern ARPG mechanic found in peers like Torchlight II and Path of Exile, to play a huge role in this. While boss farming can be fun at times, it’s ultimately a well-worn activity in this day.

We have an upgrade

If you already own Diablo III then you need to get Reaper of Souls. If you have neither then now’s the time to jump onboard. We didn’t cover all the new features in this review but this is just one of those expansions that can be deemed necessary. The pre-expansion patch improved things, sure, but we’re either here for the flashy story or the loot, and Malthael comes bearing both.

The only real problem here is that Act V didn’t bring as much as I had hoped. The journey certainly feels shorter – compared to the hunt for Baal in Diablo II: Lord of Destruction. Thankfully that’s happily countered by the added longevity that Adventure Mode brings. Let the clicking begin!

DIABLO III: REAPER OF SOULS (PC)
THE VERDICT: PLAY IT

Diablo III: Reaper of Souls is developed and published by Blizzard Entertainment for Windows PC and Mac, available now. A console release is in the works.

Ade thinks there's nothing quite like a good game and a snug headcrab. He grew up with HIDEO KOJIMA's Metal Gear Solid, lives for RPGs, and is waiting for light guns to make their comeback.
Previous post Flying Bomohs
Next post Campus Game Fest 2014 Runs On 27–29 June