Review – Berserk: Band of the Hawk (PS4) is a big fan service 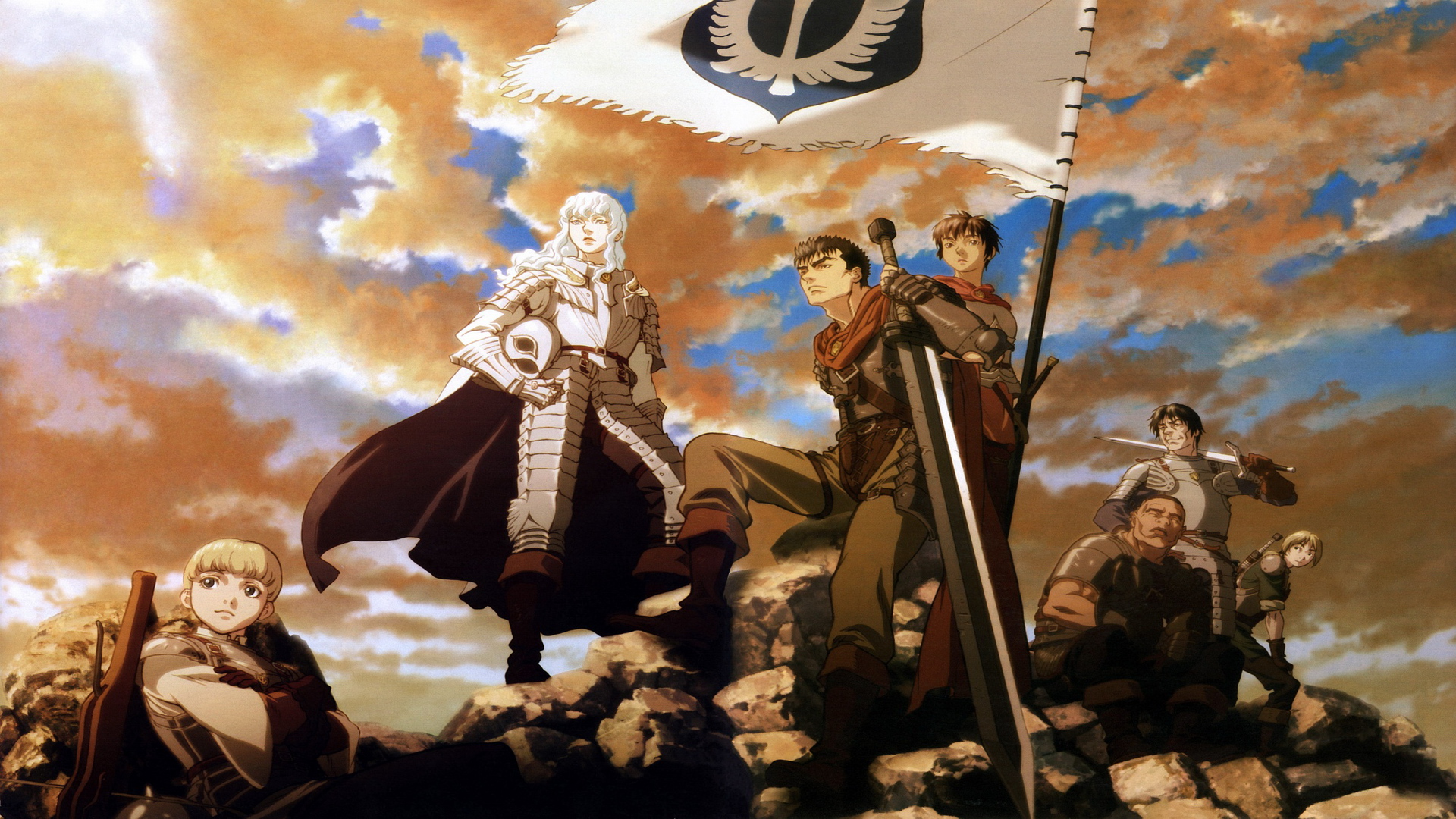 My first exposure to the Berserk series happened way back during the Dreamcast era. Hard up for something to play, I decided to get a game called Berserk: Guts’ Rage. It wasn’t great but Guts intrigued me enough to get me to watch the anime, which I found out to be awesome. A decade later, I was expecting Band of the Hawk to be awesome. After all, it combines the Musou series (which I love) and Berserk’s lore (which I also love), so how could it go wrong? Unfortunately, go wrong it did.

Berserk is a Musou game at heart; you fight enemies by the hundreds, tearing through them like a kitty does to wet tissues. Musou is a term used to encompass all of Omega Force’s games that use the Dynasty/ Samurai Warriors hack and slash formula. In this type of game, you run around huge maps and capture camps, helping your allies and fulfilling objectives, while defeating officers to level up. It’s the entire standard Musou gameplay mechanics, with Berserk adding in Deathblows, alongside a Frenzy meter (similar to the Musou gauge used in other games).

Fill up the Frenzy meter (which can go up multiple levels) and you can trigger Frenzy mode, in which your character becomes faster, stronger and invincible. The Frenzy meter steadily drains while in this mode but is replenished easily enough by killing enemies.

In Frenzy mode, your moves also take on new properties, allowing you to do more visceral attacks including dismemberments and decapitations. Berserk is undoubtedly the goriest Musou game to yet (even more than Hokuto Musou).

As your Frenzy level increases, you also gain access to the Deathblow meter, which fills up as long as you are dismembering and decapitating enemies. Once filled, you can unleash the Deathblow, a cinematic move that decimates all enemies in your immediate vicinity. Deathblows are cool and incredibly powerful.

Band of the Hawk encompasses the whole of the current Berserk saga (specifically the anime adaptation), beginning with Guts’ origins in the Golden Age arc, all the way to the Hawk of the Millennium Empire arc. It then diverges with the current anime, with its own non-canon ending. Fans will enjoy taking part in the events shown in the anime but if you’re not a fan to begin with, the game won’t do much to make you hop on to the bandwagon. While the game is a tad more story focused than your average Musou title (barring Arslan) with its awesome animated cutscenes, it’s still lacking, especially when you compare it to the source material. In a way, Band of the Hawk felt more like a fan service than an attempt in drawing in new gamers to the original source.

Disappointingly, the game suffers from a lack of playable characters, perhaps the smallest number of any Musou game in recent history. There are multiple versions of Guts and Griffith, but other key characters like Basuzo and Puck are relegated to NPC status. Whether Koei Tecmo is planning to expand via DLC or the inevitable sequel, as it stands, the default roster for the game is rather sad – especially for Berserk gaming fans.

The game also comes with two other modes apart from the obligatory campaign. Free mode lets you replay any completed stage with an unlocked character while Endless Eclipse, is an endurance mode in which you descend into the depths of Hell facing increasingly stronger enemies as you progress each level.

Endless Eclipse where the meat of the post-Story mode content is and is geared for strong characters with powerful equipment. However, it still fails to entertain, as the objectives in it are all too similar to those from the story mode, though with smaller stages and more enemies. Due to that, combat in this mode is much more satisfying, allowing you to rank up insanely high combos and kills. Frenzy mode and Deathblows can be utilized with nigh abandon, since you’ve easily replenish the meters.

However, this still doesn’t hide the fact that Berserk is disappointingly lacking in features. The visuals aren’t that much to speak of either.

While the characters look good, the environments are drab, lifeless and rather generic. Perhaps due to the lightweight nature of the graphics, Berserk has a PS4 Pro patch that enables 60FPS at 1080p. The game sticks commendably close to a constant 60FPS though there are hitches here and there, with noticeable drops in the frame rate, when you are executing Deathblows for instance.

It’s hard to recommend Berserk to anybody other than hardcore Musou or Berserk fans. There isn’t really anything new here that is substantial from a gameplay perspective and the source material isn’t fully taken advantaged of to make for a compelling game. However, there are glimmers of greatness here and there, which the inevitable sequel will hopefully build upon. Perhaps then we’ll finally get a game worthy of the Berserk name.

Tags: Action, Berserk and the Band of the Hawk, Musou, playstation 4, tecmo koei

Sal's just your average hardcore gamer. He started gaming on the NES in the 80s and has been ever playing since. Sal doesn't care about which platforms games are on, only that he wants to play them all!
Previous post The King of Fighters XIV is coming to Steam, closed beta this month
Next post PlayStation Portable classic LocoRoco remastered for PlayStation 4