The ASUS ROG Spatha gaming mouse is the latest gaming mouse from a company best known for PC components and gaming hardware. ASUS have released several mice before with their Republic of Gamers branding, but the Spatha is the biggest (quite literally), and flashiest peripheral we’ve yet seen from the company.

The Spatha features 12 programmable buttons in a very distinctive design, dual wired/wireless functionality, and even two additional Omron switches to swap into the mouse if the default switch ever starts to let you down. As far as features go, the Spatha is probably the most decked out gaming mouse I’ve come across.

The Spatha looks different, that’s for sure. And for the most part, it looks cool as well. No matter what else you think of the mouse, this is an impressive peripheral that will surely induce ‘oohs’ and ‘aahs’ from your friends. The side buttons are like nothing else on the market, and the LED backlighting glows around their edges.

The surface of the Spatha is also solidly grippy, with a rough texture in the right places to help you grip it even when your hand gets a little sweaty. Grippy textures are one of my personal favorite features on gaming mice, and while the Spatha doesn’t reach the same heights in this area as something like the Logitech G502, it does a better job than many mice out there.

At S$259, the Spatha is one of the more expensive gaming mice out there, but it does offer some impressive features for your dollar. This includes functioning in both wired or wireless modes via the use of a charging dock. It also features 12 reprogrammable buttons (with varying degrees of utility, depending on their location) and high-performance sensitivity options that you can tweak like crazy (8200 DPI, 30g acceleration, and 2000Hz USB polling rate in wired mode). It also has RGB lighting of course, with three zones on the mouse you can adjust separately.

All of the Spatha’s various options are managed via the ASUS ROG Armoury software, which is well-designed and easy-to-use. 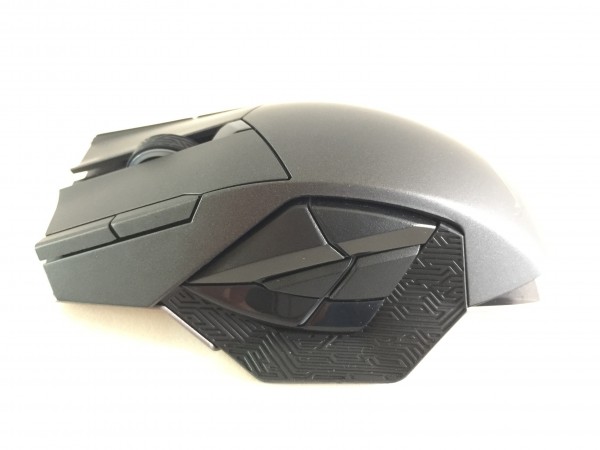 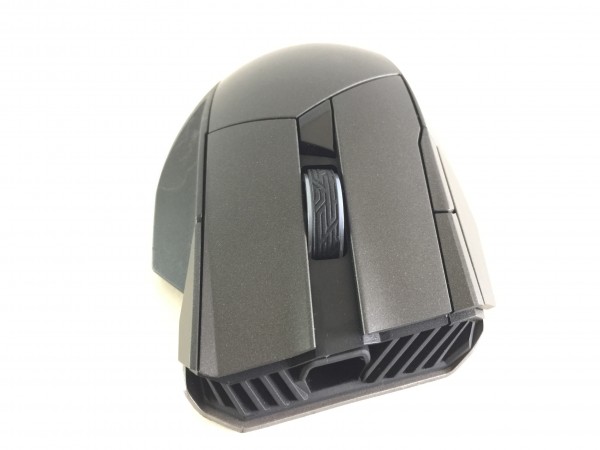 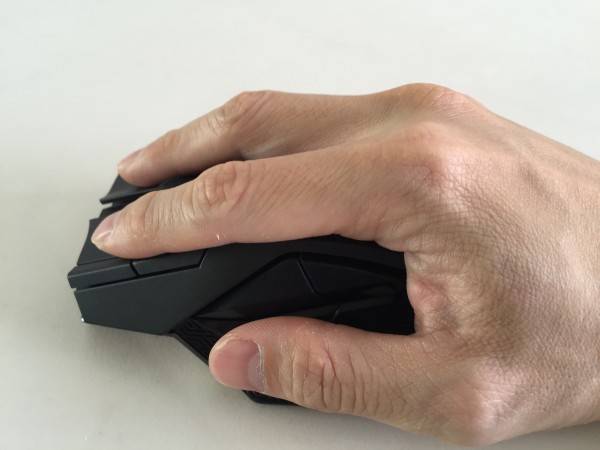 And the features just keep coming, as the Spatha includes both a braided cable AND a rubber one (use one for the charging dock and one for the mouse in wired mode, your choice), a sturdy carrying case, a star-head screwdriver, and, finally, two replacement Omron switches that you can swap into the mouse if the one that comes with the mouse ever starts wearing out (which should be somewhere around 20-million clicks, according to the specs from ASUS). This is premium stuff.

But that’s not to say the mouse doesn’t have its own issues. My biggest problem with the Spatha is how bulky it is. It does seem like it was made for big right handers. Now, my hands are not small by Asian standards, but the Spatha does seem to be a little oversized even when compared to mice from other makers. It’s also shockingly heavy, and this was an impression that was confirmed by several other gamers I had try out the mouse. And this is coming from someone who usually uses all the optional weights that come with gaming mice. Overall, the Spatha was never quite comfortable for me.

I played hours of Overwatch and World of Warships with the Spatha, with my abilities mapped to the side buttons of the mouse. I think games like these are probably the best-use scenario for the mouse, as I wouldn’t want to rely on the smaller buttons for any key abilities or commands in an MMO or RTS. Even in these games with only two or three of the side-buttons in use though, the performance of the Spatha’s side buttons wasn’t as sharp as I wanted it to be. 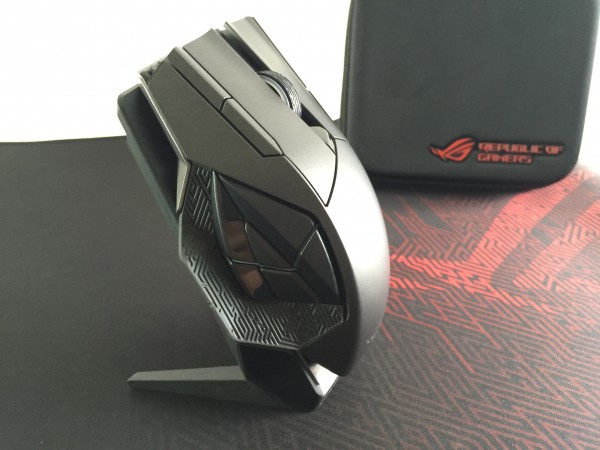 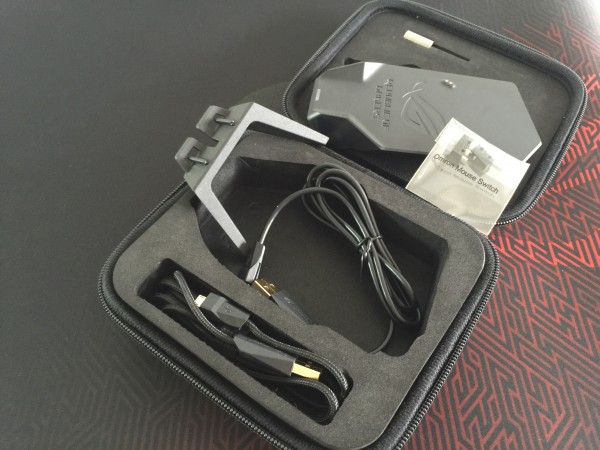 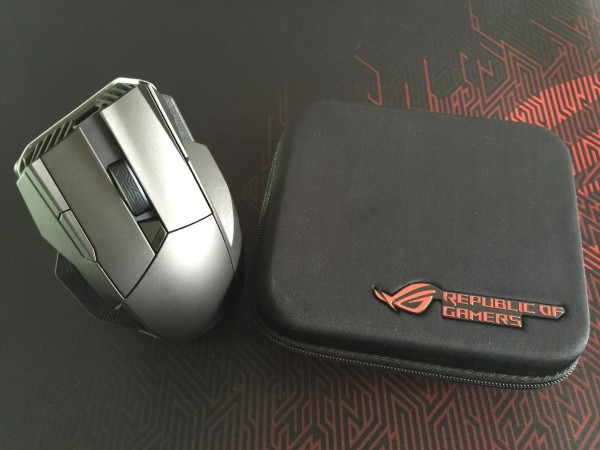 I also used the Spatha most often in wired mode, as I found wireless performance to be inconsistent. For some reasons, it frequently failed to connect wirelessly when I would return to my PC. I could usually fix the problem just by setting the mouse on the charging dock for a couple of seconds, but it was an annoyance all the same. Once everything was functioning the wireless mode was fine, and I didn’t notice any lag issues, but the performance snags was a disappointment, especially coming off my recent time with Logitech’s G900 wired/wireless mouse, which never hit any similar bumps.

All in all, this is a great package but it doesn’t come cheap. The Asus ROG Spatha has a recommended retail price of $259, and its performance as a gaming mouse is top notch. The overall build is feels premium as well, although I did have some gripes with the bulky size and its inconsistent wireless connectivity. The wireless battery does last plenty of time in the Spatha, so that’s not a concern, and it’s conceivable you could never encounter the same issues as I did if you try the mouse for yourself.