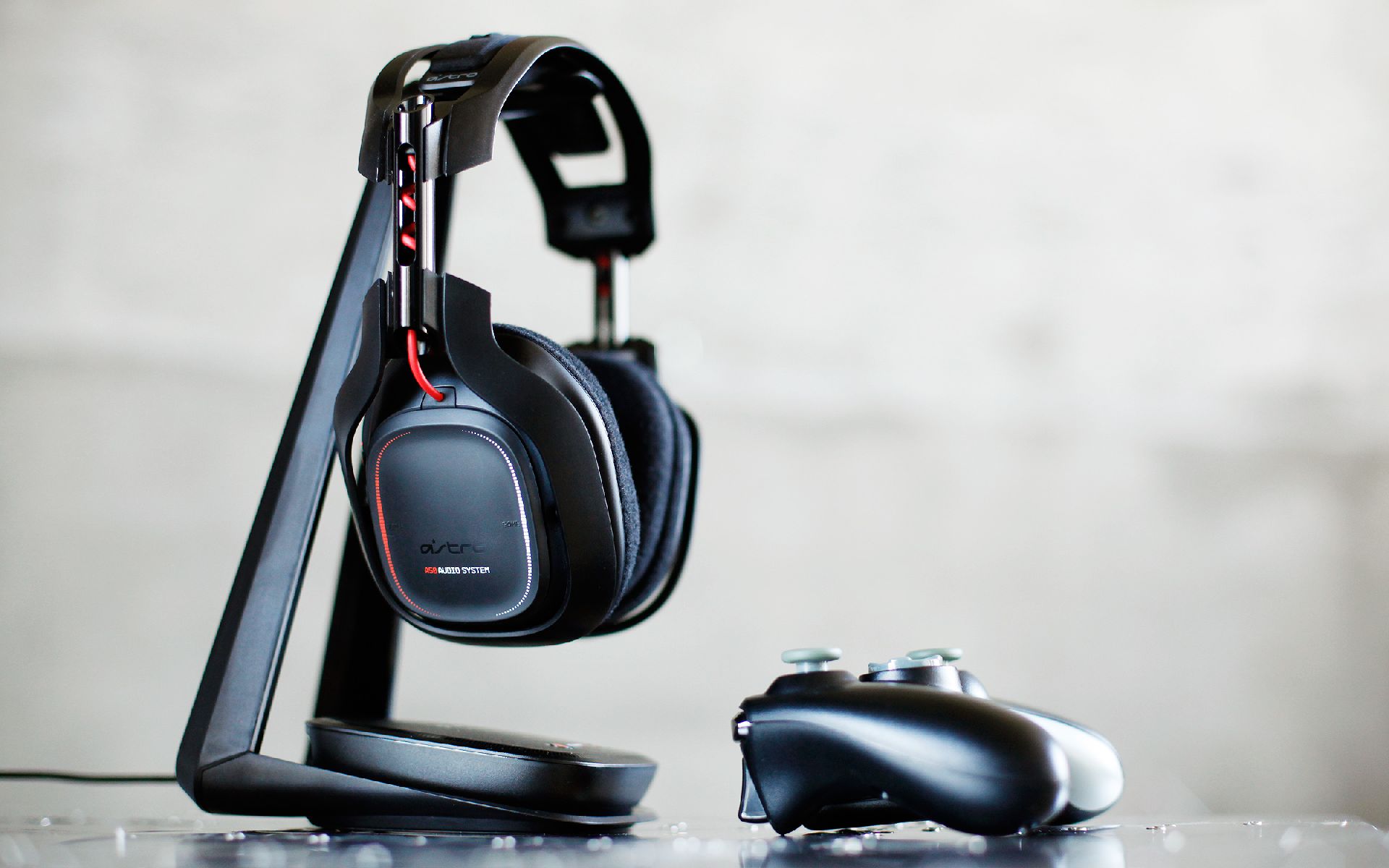 Nothing enhances the gaming experience like a nice headset. Surround sound creates an immersive experience, and turns the footsteps of a foe into a dead giveaway of his location. Single player campaigns become journeys you won’t want to back out of. Online, having a mic makes gaming into a social experience, letting you chat with your teammates, and coordinate tactics on the fly.

The Astro A50 is this kind of game-changing, experience enhancing headset, and at a mind-bogging SG$445, it really should be. Thanks to Dolby Pro Logic IIx, it offers digitally mixed, 7.1 simulated surround sound. It’s exactly what you need to feel enemy rockets rip past your face, and it’s versatile enough to provide a good movie watching or music listening experience as well. Finally, the fact that it’s compatible right out of the box with the Xbox 360, PlayStation 3 & 4 and any PC or Mac with an optical port makes it one of the most versatile 7.1 headset yet. The A50 will also work with the Xbox One, but unfortunately not with the mic as the console requires a proprietary connector different from the Xbox 360.

With great audio power comes a plus-sized headset; the Astro A50 is big and bulky, but still manages to be surprisingly comfortable. Every piece of the headset that comes in contact with your head, meaning the earpieces and the underside of the headband, is covered in soft, foam-like cloth. You’ll definitely notice the weight of the A50s sitting on your head, but the gentle points of contact make it easy to wear. During long gaming sessions or while watching a movie, I eventually forgot that I was wearing it. You’d have to wear the A50 for a truly extended amount of time for it to become uncomfortable or tiring.

Out of the box, the A50 produces audio that’s warm, punchy and absolutely massive via three preset modes. Media mode is excellent for movie watching and listening to music, but I didn’t use it as much while gaming. This is without a doubt the deepest bass I’ve experienced from a gaming headset, and it definitely drowns out the rest of the mix a bit. Core mode sounds much like the A40 models since the 2011 Edition, albeit a bit less clinical with more extension in the low end and slightly darker treble. The Pro mode essentially pushes out a major boost in the treble, making it easy to discern footsteps and gunshots; although the audio thins out as expected, the sound doesn’t become overly sibilant or unpleasant to listen to. Naturally, you’ll have to figure out which preset you like best, but I usually found myself swapping between the Normal and Pro modes during matches.

(Ed:Also, there’s an essential firmware update that fixes an issue with the A50s that causes an intermittent “pop” in the audio. If you purchased the A50s, make sure to download the update and install it.)

All that said, I was disappointed to find out that the A50’s internal battery is not user-replaceable. This means you’ll need to hook it up to the A50’s receiver or your console via USB every single time the battery dies. With our usage, this was about every 6-8 hours despite Astro’s claim of 12 hours “across platforms.” However, I found out that that keeping the mic muted should allow for better battery life, and that Xbox 360 users will likely achieve longer runs between charges because of that chat cable. Thankfully, the A50 can function while charging, but the included three-inch charging cord won’t get you very far. A longer USB cable would be needed, which you can purchase from most computer retail stores. 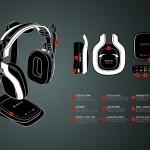 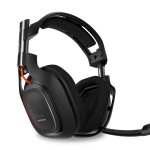 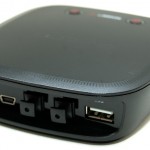 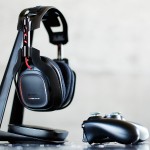 My Verdict
I can’t recommend enough the Astro A50 to any gamer who wants a powerful, versatile, 7.1 wireless headset. It offers excellent sound fidelity and mixing, and being able to use it on a PC, Mac, Xbox 360 or PS3/4 makes it worth the money. While going between multiple devices will always be an annoyance of plugging and syncing, the A50 provides sound quality that’s worth the trouble.

At SG$445, the Astro A50 is a big investment. If you think about it, just topping up a little more dough will net you a PlayStation 4 these days! Still, I would recommend these pricey cans to anyone with multiple consoles in their home, or someone who likes to game on PC as well as enjoy stereo sound in their living room.

I may have been slightly miffed by the variable battery life, but that issue is just plain overshadowed by the powerful sound and flexible options provided by this headset. If you game exclusively on the Xbox 360, you might prefer the Tritton Warhead 7.1 headset, which has better integration with Microsoft’s console than the A50 is with any single device. At the end of the day, however, I prefer a more versatile, jack-of-all-trades headset to an exclusive one, especially at this price point.

Aaron Yip is an industry veteran with more than 15 years of experience. When not spending time on his gaming PC and consoles, he can be found in Hyrule solving ungodly puzzles and collecting gems.
Previous post Save Civilization By Buying Civilization Off The Latest Humble Bundle
Next post EA Celebrates The Sims Anniversary With Free Stuff Pack