Buying a pair of headphones is a totally different process for every person. Some of us prefer a punchier bass where every beat dropped feels like an anvil on the head, some prefer a clearer treble.

The first time you put on the Molotov-5, they aren’t that different from the usual headsets. They fit comfortably on the ears and around on the head with its soft ear cups and plush cushioning on the headband. They don’t get too hot, and they sound pretty decent. 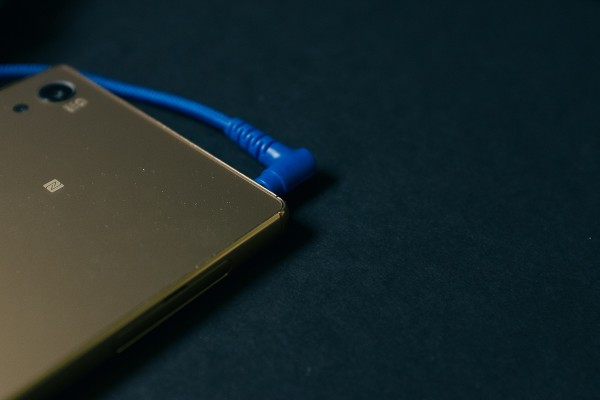 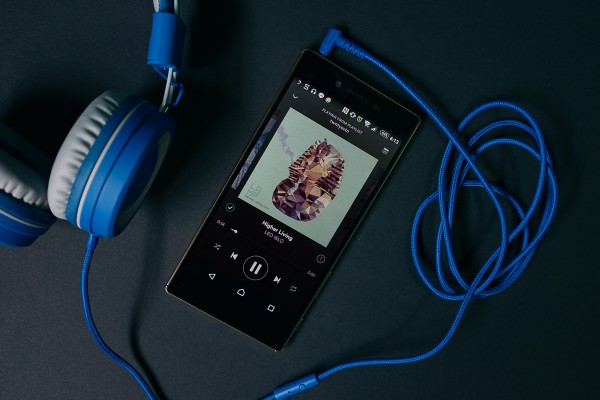 Equipped with 40mm audio drivers, they deliver more than adequate environmental sounds in games like Overwatch and The Division. For a truer test I went way back to the first Dead Space and that horrible baby level in Max Payne. Remember – I did this for you. I made it out of that stage alive with accurate audio positioning and I was still properly scared out of my wits by every Necromorph in every corner of every supposedly dead… space.

At just S$39.90, the Molotov-5 made a case in my books of not being disappointing at all, and for any price point for that matter.

On the music side, I went with a couple of tracks from Utada Hikaru’s remastered Singles Collection CD played through a Denon CD deck, and if you’re still not convinced I’m too old for this place, I threw in Never Forget You by Zara Larsson and MNEK and Alaska by Maggie Rogers on Spotify’s Extreme Quality. 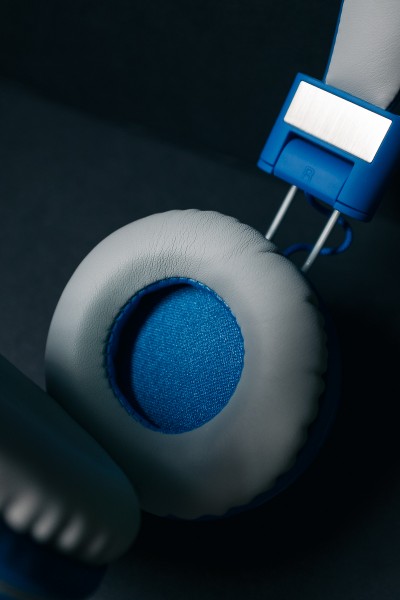 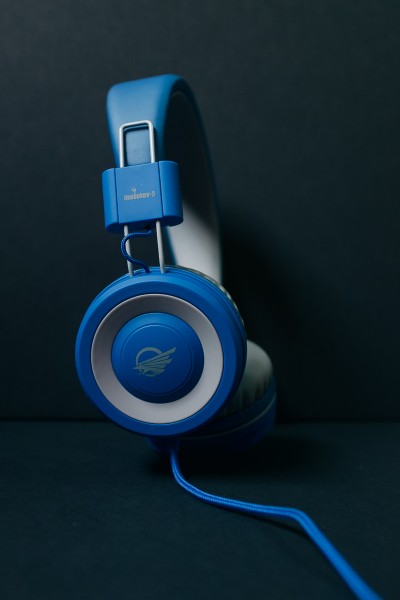 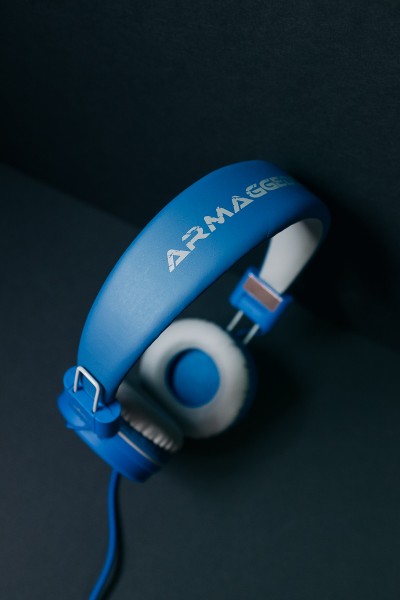 The bass punches a bit but it’s not enough that I don’t enjoy the tunes much less than I usually do. Vocals come out just a little stronger on non-EDM tracks. High and mid ranges are handled very well by the Molotov-5. Cymbals and synths could be more crisp though. Unfortunately, the low end still tends to be boomy and muddy even after extended testing through my playlist. This isn’t going to blow your mind or anything, but I’ve heard much, much worse on headphones that cost way, way more.

What I was impressed with was with the in-built mic though. Not only did my friends hear me clearly, I’m sure at least one of them won’t be speaking to me for a while since I uttered some choice words under my breath for kicking my ass in FIFA 16.

Let’s just get this out of the way – the Armaggeddon Molotov-5 gaming headset is perfect for your room – even if they were marketed for gamers on-the-go. I gather that taste is entirely personal, but when you’ve grown accustomed to the likes of Grado and Bang & Olufsen in terms of clean design like I have for the past two decades, I just cannot bring myself to like these aesthetics to wear them out. 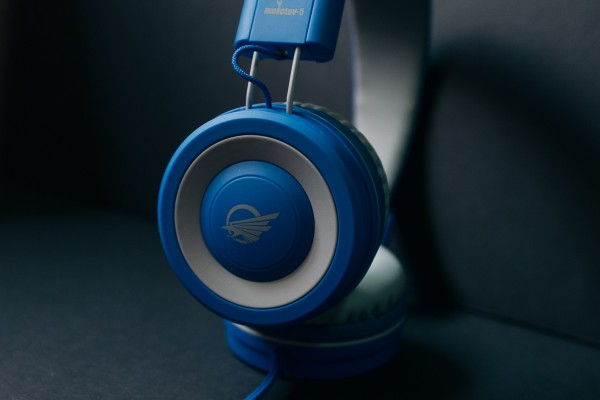 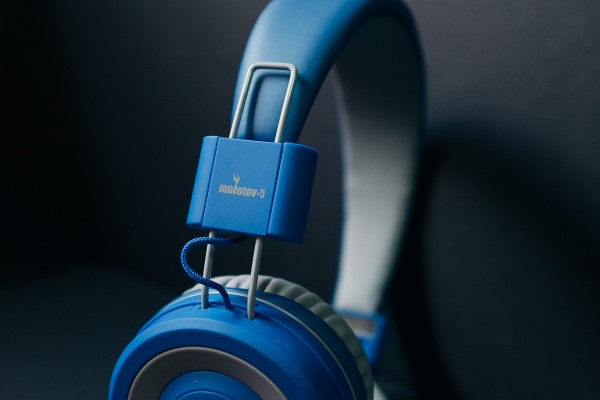 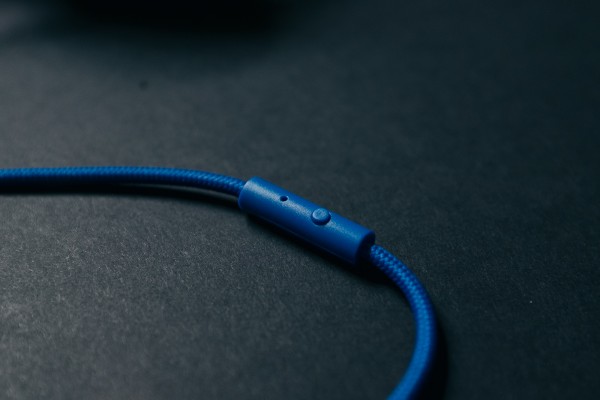 The set I got is in blue, but they also come in red and yellow, or what they named respectively Alpine Allies, Scarlet Soviets, and of course the brand’s visual identity in the namesake Armaggeddon. They’re lightweight, built pretty sturdily for what is mostly plastic, and they’re pretty comfortable even after a couple hours on. What I did not expect was that they folded too into a very compact package to fit into your daily carry. Its braided cables also boost confidence in their durability.

Look, if you’re looking for a gaming headset or simply a pair of headphones for your audio needs under S$50 that isn’t a fake OEM piece on Carousell, the Armaggeddon Molotov-5 should definitely be one of your choice picks. These aren’t going to win any prizes in style or audio quality, but you’re definitely far from suffering with these. If anything, I applaud Armaggeddon for such a valiant effort.

Hiro like to think he is the everyman, where everyman has okay career, eat nice food, and find soulmate. If you are not represented, Hiro feel very sorry. Hiro like sake too but many time he has no sake. Life not fair, so don't feel too bad. It ok. He likes nothing more than to experience improvements in life with the latest gadgets while striving to live a life of minimalism. He loves dogs.
Previous post Plextor launches gaming range of solid state drives
Next post Your Weekend’s Pokemon Go Lure and PokeCrawl Guide