Home / Reviews / Console Gaming / Review: 2Dark is like an old school Alone in the Dark

Review: 2Dark is like an old school Alone in the Dark 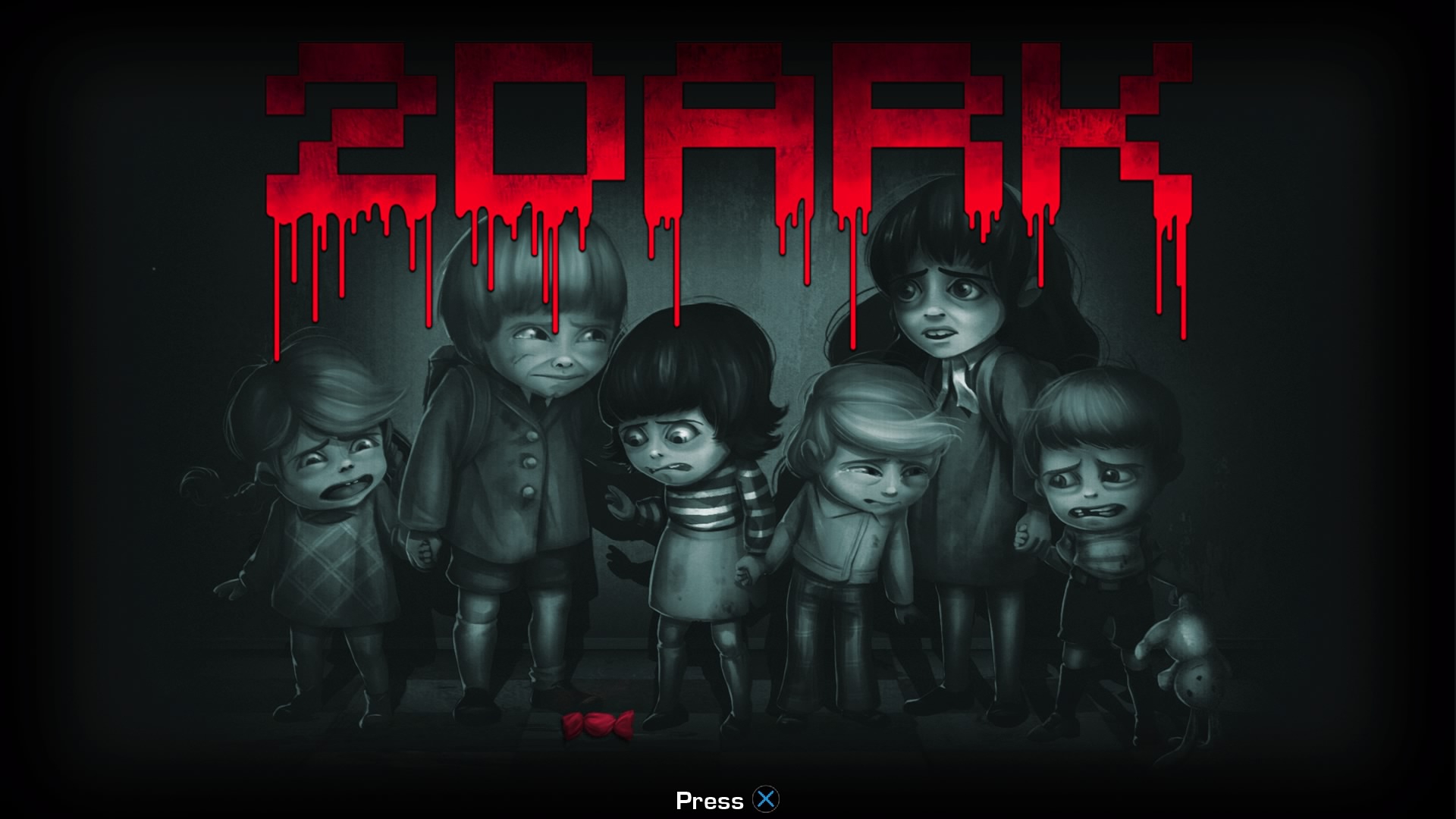 Wise men say if you keep your passion going, you will get better at it. This is usually true in everything we do and especially so for Frederick Raynal, a talent who’s been making games since 1970s. In 1992, his brainchild Alone In The Dark was released, and became an inspiration for many horror themed titles that may have caught your attention on later years. Unless you still have a working original copy, an easy way to get your hands on this classic is by grabbing it from the iOS App Store for less than $2.

Keeping it old school comes a 2017 follow up entitled 2Dark. I’m not sure if the number 2 is meant to reflect a direct succession to the earlier game, but the digits 2D certainly describes the game’s art style, along with its fixed isometric view. This is where I feel the game’s graphic cover is a little misleading.

Judging from the above artwork, one may expect animated cartoon-styled graphics in the game but in reality, the characters you play as and encounter are a derivation of voxel models. It makes the characters look a little three-dimensional in a two-dimensional top-down setting, but you can still make out unique details from their pixelated form. However, do not let this old school style makes  you think this game is outdated. Its evergreen presentation remains a classic that is just as thrilling as a modern day title of similar genre.

You play as Smith, a decommissioned detective who is trying to recover from what happened 7 years earlier. During a family camping trip in the woods, Smith discovered his wife, who left the campsite to collect firewood, dead and beheaded, and failed to catch up with a runaway van that kidnapped his two kids. As an opening scene, I reckon many would not anticipate this level of maturity in the game’s prelude.

Fast forward to the current timeline set in the year 1976, you find Smith in his broken apartment, trying very hard to put everything behind. However, sparked by the news on another missing child, he decides to investigate.

This tutorial level gets you acquainted with the basic controls and mechanics. The idea is to interact with everything, see what comes of it and figure out its use, alone or combined with other items.

For example, bringing a pack of cigarettes and lighter together causes the character to take a smoke break and saves the game progress. It’s interesting to note that this act of combining items does not pause the game, thus making you vulnerable. However, this realism adds stress, especially during tensed situations.

For that matter, I recommend new players to browse the play mechanics through the in-game manual. There are some useful information there that should minimise fumbling of controls, although such is expected as you attempt to get the hang of things.

Apart from some bold graphic depiction, the maturity level in this game also extends to the language, presented in text form. Combined, they add a cringe worthy aura, involving freak personalities, events and activities. In one scene set in an abandoned circus, you face a sadistic clown whipping kids dressed as animals to perform tricks.  In another, a family gathers a dinner table, all wearing pig heads like masks.

You will die a lot in this game, and there are many ways to contribute to that. Apart from being spotted by hostile characters, you have to watch out for environmental traps. For instance, I discovered first hand that walking on a harmless patch of grass can get me impaled or being sniffed out by aggressive animals like rabid dogs or a starving lion can get me bitten to death.

While the main option is to get the captured kids out to safety, you will encounter many obstacles along the way. The items you pickup along the way may be a piece of clue for something, so expect a lot of trial and error. Pay attention to your surroundings, and take smoke breaks often (to save your progress). Darkness is both your ally and enemy.

Adding to the realism factor is the need to gain trust from the kids you are trying to save. Naturally, these captive kids will be hesitant to follow any stranger, so offering candy is a means to get them to follow you quietly. Leading them to the exit is tricky with all the patrols and traps, and you have to tread carefully. However, it is not practical to get more than one kid following you in such environment, or he may be moving too slow, so there’s an option to grab a kid by the head and drag them to the safe spot. It’s faster and effective, but it means you need to revisit the interior more than once.

There are a total of six locations to investigate, each unlocked through the progression of the plot. Their five-stars score are measured by the amount of collectibles and kids you manage to save. Upon completing the story, you will unlock Challenge Mode, which essentially allows you to revisit each location and attempt to locate the rest of the collectibles.

There are two endings in 2Dark, depending on your play style. Between the two, one of them is the preferred conclusion but in both scenarios, Smith will inevitably find out the fate of his kids. It may not happen to most players, but if you have kids, this discovery may cause a brief tug at the heartstrings.

Depending on your competency, it may take about an hour to complete each location, which means mathematically, you can derive about six hours of game time. It’s a decent length, but beyond revisiting the location to complete locating all collectibles, there is not much to look forward upon completion. Nevertheless, 2Dark may be deemed a competent successor to Alone in the Dark.

I hope Frederick Raynal’s next creation will take employ a more recent technology and hardware capabilities so that it can stand out along with high profile titles.

Neezum has been exposed to many videogames since the '90s. Nowadays, he tries to juggle his passion amidst other commitments with a wife who doesn't share the same hobby.
Previous post Project Scorpio will bring performance boosts to older Xbox One titles
Next post Netflix’s new thumbs up and down ratings system is more useful