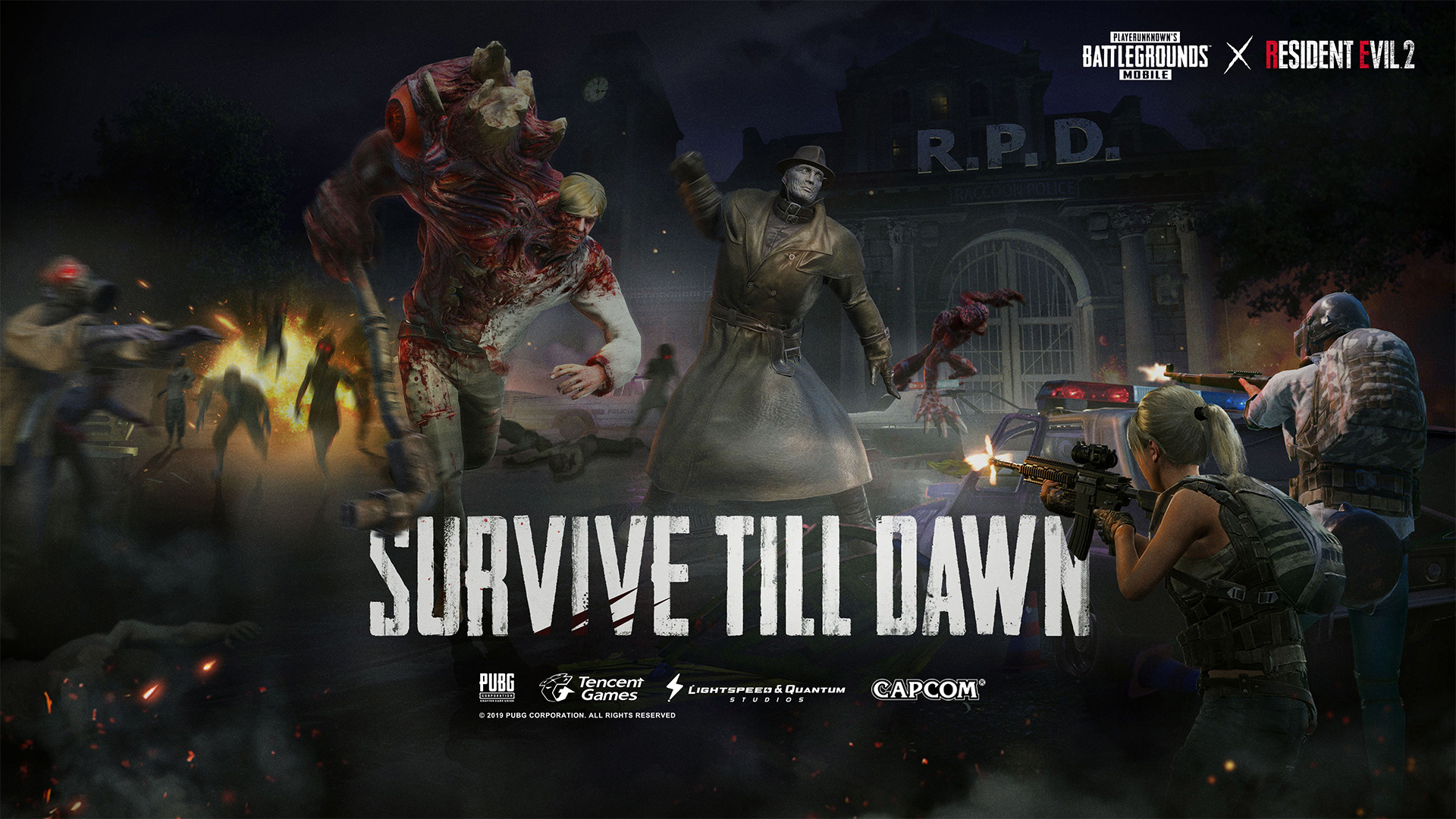 Thought you were free from Mr. X outside of Resident Evil 2? Well, think again, rookie. Capcom’s trench-coated Tyrant has stomped his way into PUBG Mobile for a limited-time event, ensuring that no platform is safe when X wants to give it to you.

The Zombie: Survive Till Dawn mode brings an undead twist to the battle royale grounds of Erangel. Other than the notorious Mr. X, who’ll you find playing air drop guard duty, players will also run into cute Resident Evil 2 fauna such as zombies, Lickers, and the big G1. And that’s with all the other players trying to kill you, of course. It’s a tight-knit collaboration, with Capcom providing the license to theme music, skins, and all.

The curiosity proved too much so I reinstalled the game for a quick stab at it. Apparently, players will airdrop in as usual, but it’ll be in a smaller playing circle and with fewer players – 6o instead of the usual 100. Amidst the usual early-game shenanigans, you may run into a shambler or two; compared to their RE2 brethren, they go down easily enough and are essentially walking pinatas.

Some of the unique things I’ve found off their bodies so far include a combat knife (great for daytime zombies), a flamethrower and fuel canisters, a minigun, vaccines for faster healing, as well as mines. They also drop the usual array of PUBGM loot such as first aid kits and precious, precious ammo, something you’re going to need a lot of.

I mentioned daytime zombies because, yes, there is a night cycle. Like werewolves to a full moon, this is when a horde spawns out of who-knows-where to assail your party. Any scarred veteran knows to head indoors and up staircases when the dead come out to play, but to mix things up we have night owl variants such as bile throwers and chunky boy tanks, so you might want to be smart about positioning. 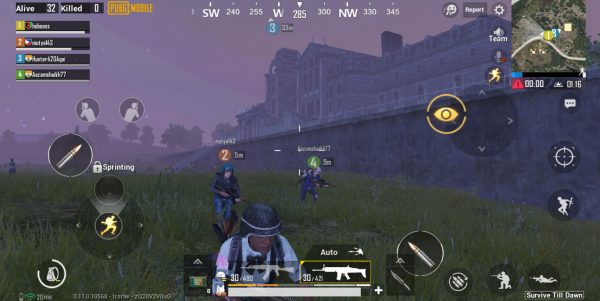 Nobody wanted to attend the RPD’s open house event.

If you survive the first night, you can head north-east and find new landmarks such as the Raccoon City Police Department, a massive structure that held too many zombies for comfort. A well-equipped party can probably plunder its depths for presumably high-tier loot, but mine never got the chance.

For you see, the night is dark and full of terrors. When nightfall comes around again, you’ll face even faster and stronger zombies, and apparently our flamethrowers, miniguns, and well-supplied rifles were not enough to stem the tide. By our demise we were already among the last ten standing, so it seems to be a far quicker mode than usual.

Outside of the map, there are event quests for you to try and clear, while forking out premium currency gets you cosmetics like a full-body skin of Leon Kennedy and Claire Redfield. You can also try fishing for outfits such as Ada Wong’s, if you’re open to the idea of loot crates for whatever reason.

So that’s that. I’m still curious about whatever it is you can find in the RPD building (death, probably), and I wonder how many bullets it’ll take for Mr. X to reconsider his new line of work. I also think this should make its way to the PC and console versions, because they’re kind of missing out.

PUBG Mobile is free-to-play on iOS and Android.

Ade thinks there's nothing quite like a good game and a snug headcrab. He grew up with HIDEO KOJIMA's Metal Gear Solid, lives for RPGs, and is waiting for light guns to make their comeback.
Previous post Skull & Bones is getting a TV show
Next post Japan is getting 18 Monster Hunter: World neckties in March