Home / Breaking News / Impressions: Too little money and too many griefers in Red Dead Online beta

Impressions: Too little money and too many griefers in Red Dead Online beta 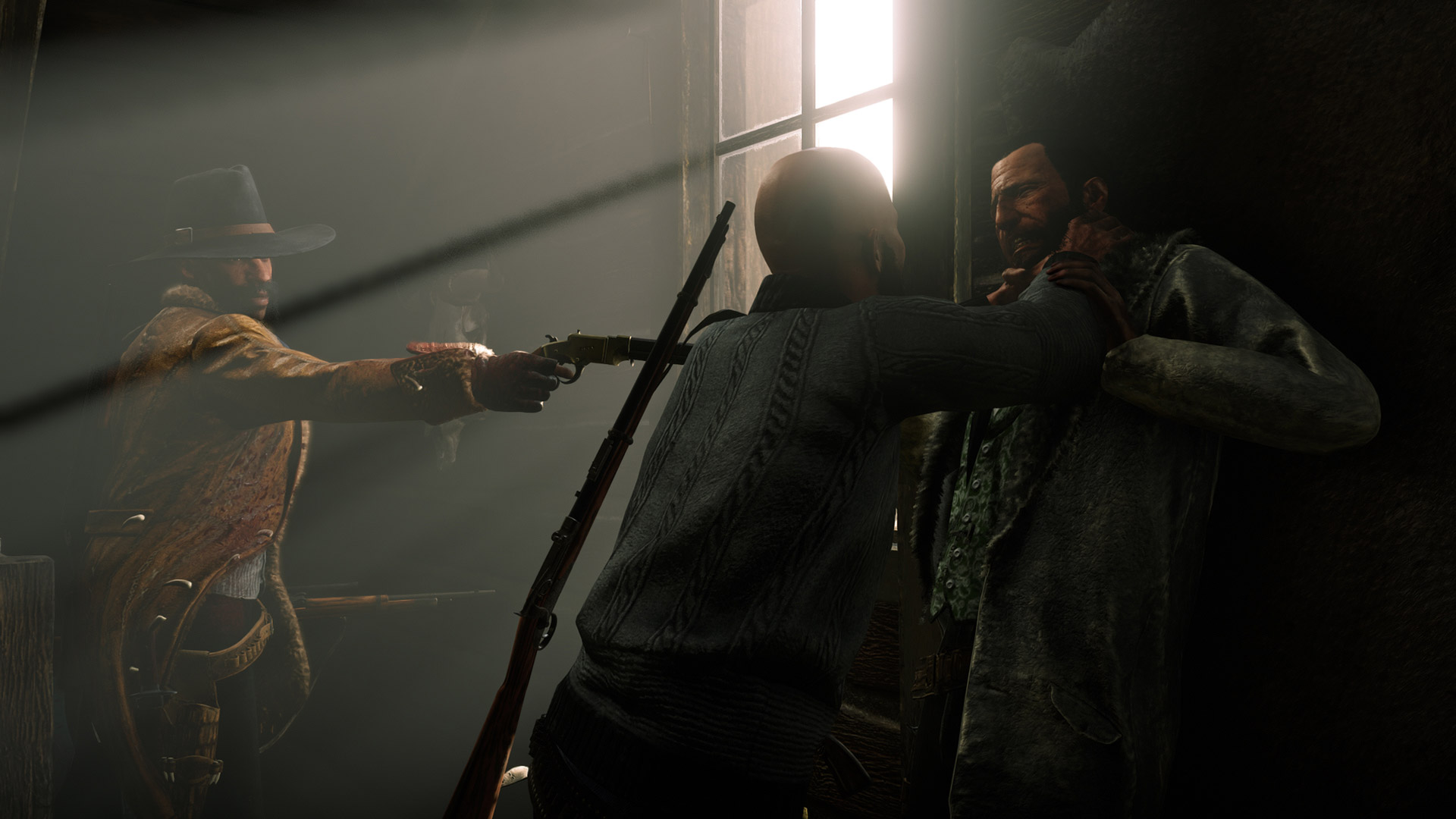 Red Dead Online is finally here… sort of. It’s now playable by all Red Dead Redemption 2 owners, but it’s in beta which means there are balance and gameplay issues galore.

While the main game focuses on the Van Der Linde gang (our review here), Red Dead Online follows its own set of events. You’re first asked to create your own avatar, which I feel has limited options compared to other open-world games like Saint’s Row. That’s especially true for clothing, but that’s probably because Rockstar wants you to spend real money buying Gold premium currency for these cosmetics. 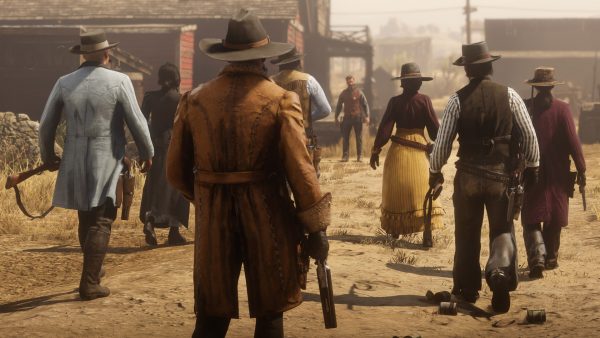 Once your avatar is done, it’s off to jail with you. The story kicks off by having you framed for a crime, then on route to prison you’re rescued by a benefactor who wants to find out who framed you and killed her husband. There are a handful of story missions in Red Dead Online, but they don’t feel as epic or as fun as those in the single-player campaign. That might change as Rockstar tweaks them in the march towards version 1.0. Weirdly, while every NPC speaks, your avatar is conspicuously silent. It’s a shame considering Arthur Morgan’s interactions with the people he encountered was one of the best parts of the Red Dead Redemption 2, and I had hoped for more of that in multiplayer.

These Story missions are played with other players. There’s online matchmaking so you don’t need to have a posse to tackle them, though you might as well create your own gang and have your own hideout if you have a regular group of friends to play with. You can also bring your posse out for some Free Roam, where you’re pretty much given free rein on where to go and what to do. Most of the single-player activities are present in Red Dead Online, though hunting is much more emphasized now that the economy is currently so screwed up.

There’s also competitive multiplayer with the usual Deathmatch and similar, and its own battle royale mode called ‘Make It Count’. It’s a bit different than others in the genre, as it has a smaller player limit and gives you either a bow and arrows or throwing knives to start with. 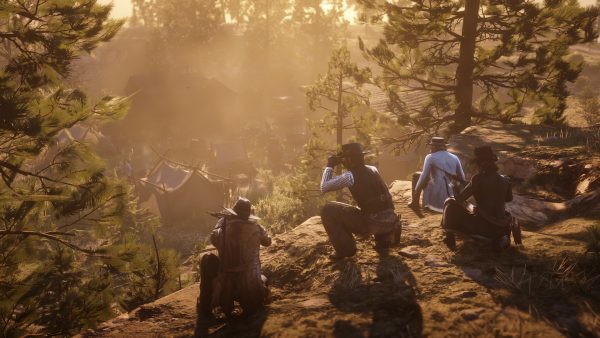 The best aspect of Red Dead Online for me has to be the levelling system. You can get special ability cards to customize your character with, and it seems that these abilities are variants of Arthur’s own. I’ve not ranked up high enough to see everything available but I can already mark shots in Deadeye.

The map, however, feels a bit lifeless. You can still find travelers on the road, but the random strangers you could come across in single-player mode seem to be absent online. What I have encountered are tons of bandits. How many? Let’s just say that you’ll never have to worry about running out of ammo. Looting is still annoyingly slow but it’s a must since you only gain a small fraction of money, and that makes purchasing even the basic necessities a damn chore.

That’s what I meant by the economy being so screwed up. Everything is inflated to obscene prices, sometimes three to four times of what they normally cost in single-player. Rockstar will hopefully look into and improve things (this is a beta after all) but, as it stands, it feels incredibly frustrating. And that’s what you’re going to be feeling most of the time, by the way. 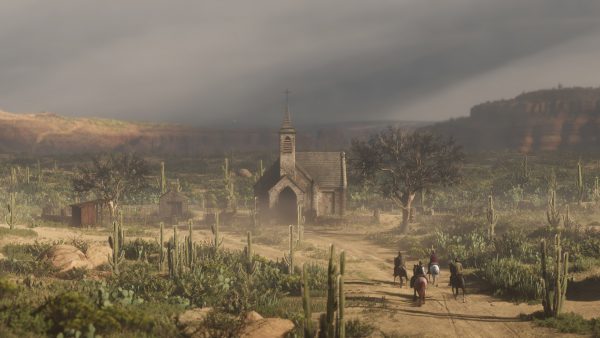 Griefing is rampant, with whole packs of roving players intent on ruining your time. It doesn’t even matter if you’re off doing your own thing, as chances are somebody will come to murder you. It makes completing side missions an exercise in anger management, as some griefers will stake out mission objectives in the hopes of killing other players. True, you can see other players’ locations on the map, but that’s of little comfort when you have to head to where they are.

There’s no way to disable PVP and, if GTA Online is any indication, that will never change. That’s a damn shame because I honestly would enjoy Red Dead Online without all the senseless killing. I don’t really care to die every few minutes just because another player thinks it’s fun to go on a massacre.

I’ll probably give it another shot once the mode is out of beta, but unless the PVP system is changed I don’t see myself giving it much playtime. There are so just so many other online multiplayer games vying for my attention.

Sal's just your average hardcore gamer. He started gaming on the NES in the 80s and has been ever playing since. Sal doesn't care about which platforms games are on, only that he wants to play them all!
Previous post Does the Xbox One Greaseproof Controller really work?
Next post Soothing underwater journey ABZU now available on Nintendo Switch