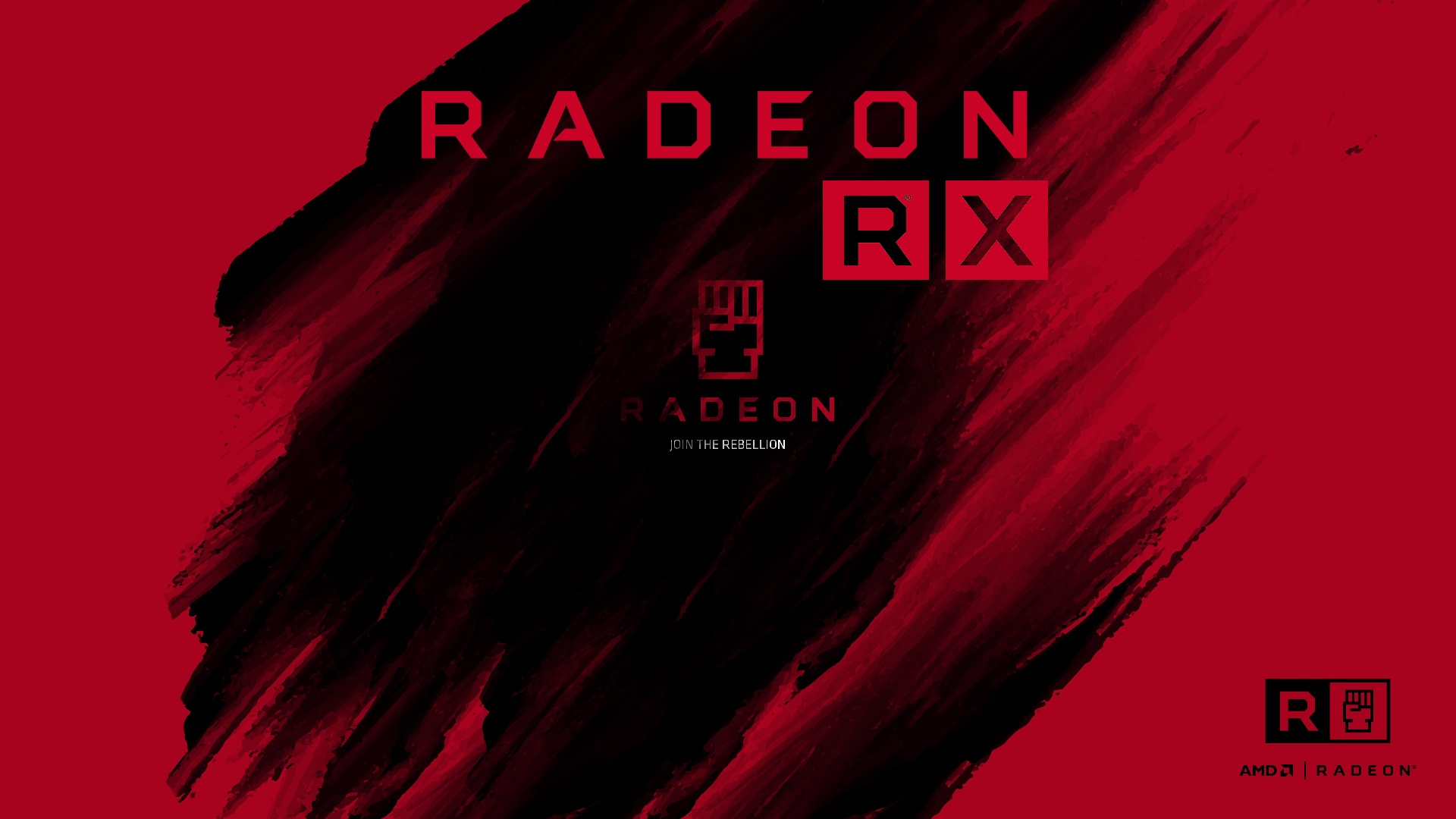 We are entering the latter half of August and into the 4th quarter of 2018. This period is usually the time when the big boys slowly comes out to play. By big boys, we are referring to heavy hitting Triple-A PC games and other new releases. What better time to get an upgrade to your gaming rig than right now with the AMD Radeon graphics cards?

The AMD Radeon RX Vega, RX 580 and RX 570 are all powerful graphics cards. Each of these cards is more than capable of running modern games smoothly. With so many amazing titles coming up later this year, this is the best time to get an upgrade before they hit the market. The AMD Radeon graphics cards are worth considering if you are looking to get ready, especially with the exclusive deal that is going on.

Right now, AMD is throwing in, not just one but THREE free games for every purchase of the RX Vega, RX 580 or RX 570. You might be thinking, “What kind of old titles are they giving out this time?”. Fun fact, they are all up and coming titles.

The first title on the list is the highly anticipated Strange Brigade. Set within a 1930s adventure aesthetics, this third-person shooter focuses heavily on co-operative play as players battle all sorts of mythical creatures as they explore, find treasures and have a grand old adventure. Strange Brigade is slated to release August 28.

The second title on the list is Star Control: Origins. Think Star Trek as you take control of humanity’s first interstellar spacecraft. Explore the universe, make contact with new alien species and even land on planets to pick up resources or investigate strange signals. Star Control: Origins is slated to release September 20.

The last title is no slouch either. Assassin’s Creed: Odyssey is one of the titles you can receive for free as well. You can get your hands on Ubisoft’s newest entry into its behemoth of a franchise for free. Travel back to the time of legends in Ancient Greece and meet famous figures like Aristotle. You get to explore what Ancient Greece was like, and as you go through the game, your decisions will shape the world. Assassin’s Creed: Odyssey is slated to release September 20.

This AMD promotion will run from August 7 all the way to November 3, 2018. If you are interested in getting your hands on a new AMD Radeon graphics card, you can find out more here.