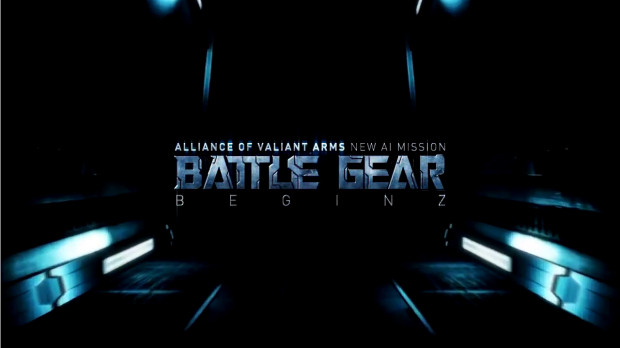 If it’s been some time since you last checked on Alliance of Valiant Arms (AVA) then you might want to start logging back in. Their latest update, Battle Gear Beginz, introduces two new maps and some graphical improvements to the free-to-play shooter.

The highlight here would be the update’s namesake, the Battle Gear Beginz co-op map. Players will make their way through an enemy compound floor by floor, taking down an assortment of powerful enemy AI units and the respective floor bosses before facing against the biggest of them all, Betelguese. Anyone equipped with anything less than plasma guns and advanced armour will likely have a tough time, so tread carefully and know your enemy before charging in.

Looking for a different sort of hunt? Then perhaps the new Windmill map will suit you, catered for players thirsting for a challenge. While the windmill towers boast great field of views, any prospective sniper will have to be conscious of the mill blades blocking their shots. Ultimately they’ll have to defend the spot against other snipers and soldiers too, so it’ll take some sharp reflexes and solid skill to truly call the tower your own.

This update also brings an optimised client, as AVA is now running on a new Unreal Engine 3 version. Other than better graphical quality, a few tweaks were also made to the overall gameplay.

Players can get their hands on the full client or just the patch over at PlayPark right now.

Ade thinks there's nothing quite like a good game and a snug headcrab. He grew up with HIDEO KOJIMA's Metal Gear Solid, lives for RPGs, and is waiting for light guns to make their comeback.
Previous post Secret Agents Wanted: Hands-on With The Bureau: XCOM Declassified
Next post Revisit Britannia in Ultima Forever: Quest for the Avatar