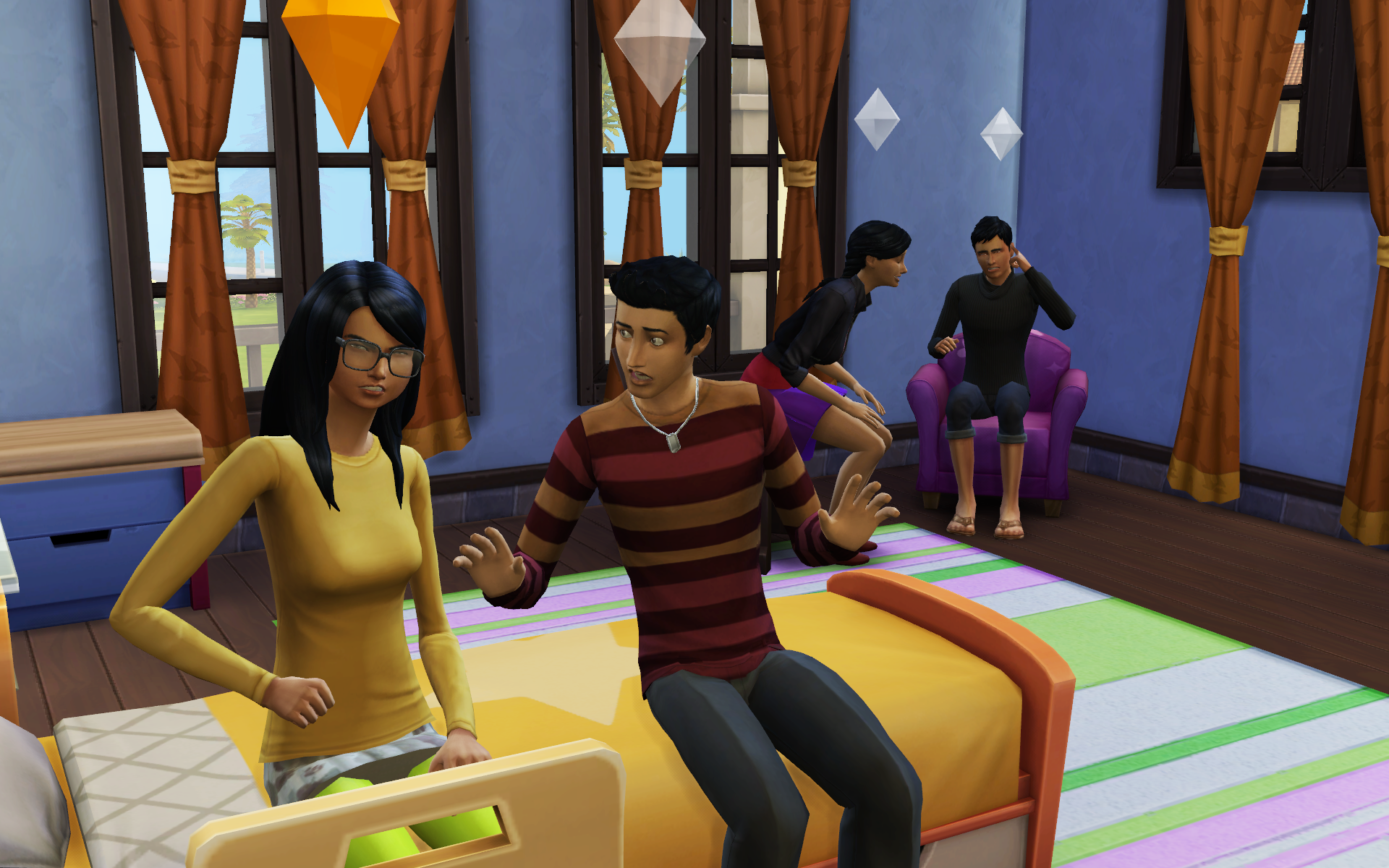 The Sims 4 is immediately flawed if you’re looking for an open pool for your Sim on fire to dive in or to get your toddler Sim to start crying and draw attention to the house fire, but for most of the other aspects of the game, The Sims 4 is still pretty much what it is. Mostly.

The game resets itself in terms of content, much like The Sims 3 did when it came out five years ago. This usually meant that all the content that were part of the expansion packs usually don’t make it to the base game of its successor. But when “essential” base game elements like swimming pools, personal vehicles and fire fighters are completely dumped from the game, you can’t help but take a look at it all and call it a step back.

The environments are now smaller and actually, less real, and choices in customisation without Create-a-Style is now as limited as it once was in The Sims 2, but everything else does get a whole new sheen to it. Sims look more expressive and alive than ever before, thanks in part to the game’s focus on emotions. Whether your Sim gets embarrassed from getting a kiss rejected or tensed up after a hard day’s work, interaction with your Sim and other Sims are now more varied, adding more tone to socialising, but it also fluctuates rampantly, and soon your Sim is eating food with a constipated face.

Multitasking is another brand new feature to The Sims. Now you can finally get your Sim away from the dining table and into the living room, where another Sim might be watching TV while playing a game on their phones. It makes the game more fluid and Sims appear more human, but just like humans, getting distracted on a tablet when someone is talking is just seems… rude. 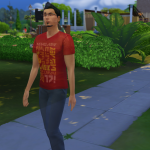 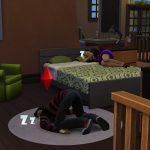 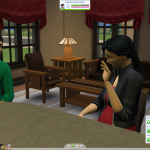 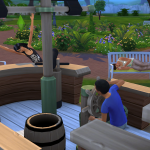 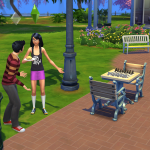 Create-a-Sim gets an update with a new user interface, one where you can stretch and shrink your Sim and hold under your mouse cursor. Fine-tune details like facial structure, arm and calf size and how big of a caboose you want your Sim to have. Your choice of unique outfits is varied, but are restricted in terms of colour schemes, once again in part to the missing Create-a-Style feature from the Sims 3.

To those new to the franchise, the game may just be enough to keep one occupied, but for the rest of us who have guided our Sim families through thick and thin through so many Sims games, one will gradually feel the pang of things since removed from the game. Even baby Sims are reduced to nothing but props in a basinet, with a handy “Age Up” button at the ready if you want to just skip the whole parenting mess.

But enough about the Sims for a bit. Getting a roof over their heads is now a simpler, less time-consuming task (opinions to that will be varied to purists who’ve been building houses since Cassandra Goth was a little girl). The tools to build your dream home are mostly still the same, except you can’t have pools (again with the pools!), you’re limited to fewer floors and landscaping is relegated to nothing more than just terrain paints. You can, however, put pre-made rooms on a blank lot and have a house ready in no time.

Having no open-world like how The Sims 3 was, The Sims 4 has left the game a little cramped in terms of real estate. Unless you evict all your neighbours and demolish all their houses, the game only lets up a couple empty lots to build your own creations or drop in those created by others online. With the neighbourhood reduced to nothing but a bunch of cramped lots, you’d wonder why they dropped the open world in the first place.

No open world also leads to another little problem: loading screens. They don’t appear for very long, but having not your Sim walk their way out to leave the house before they are magically teleported via a waiting taxi, ruins the illusion. However, this seems to allow for feeble computers to get in on the fun. One that could almost barely run SimCity (2013) has the game running flawless on it with several of the graphical options tuned up.

Another distracting change is the removal of the Y-axis angle control in the game’s camera, which is instead provided automatically as you zoom in or out, which becomes a little awkward if you’re used to The Sims 2 and 3. Tutorial tip boxes also appear one after the other, time and again, offering up a new kind of pain as it seeps away from the screen in a slow, agonising fashion without a way to turn it off.

Then there are bugs. Head out to a nightclub, and you find your Sims hounded by plenty of NPC Sims ready to strike up a conversation with you or horde around the bartender like zombies to brains. Sims can also meld into each other if there isn’t a large enough area to path-find, or stand idle wondering why the dirty dishes in their hand haven’t reached the sink.

New titles in The Sims franchise can be a little dry and lacking when all of its expanded content is removed for a new generation for expansion packs, but when a new title like this one feels less than what even The Sims 2 could offer from the start, makes The Sims 4 come up a little short. If you still feel at home with all your possessions amassed from the Sims Store on The Sims 3, maybe wait for this one to get its first expansion pack, just to see how it goes.

The Sims 4 is a life simulation game for Windows PC. No other versions for other platforms have been announced. A copy of the Limited Edition was given to us for review.