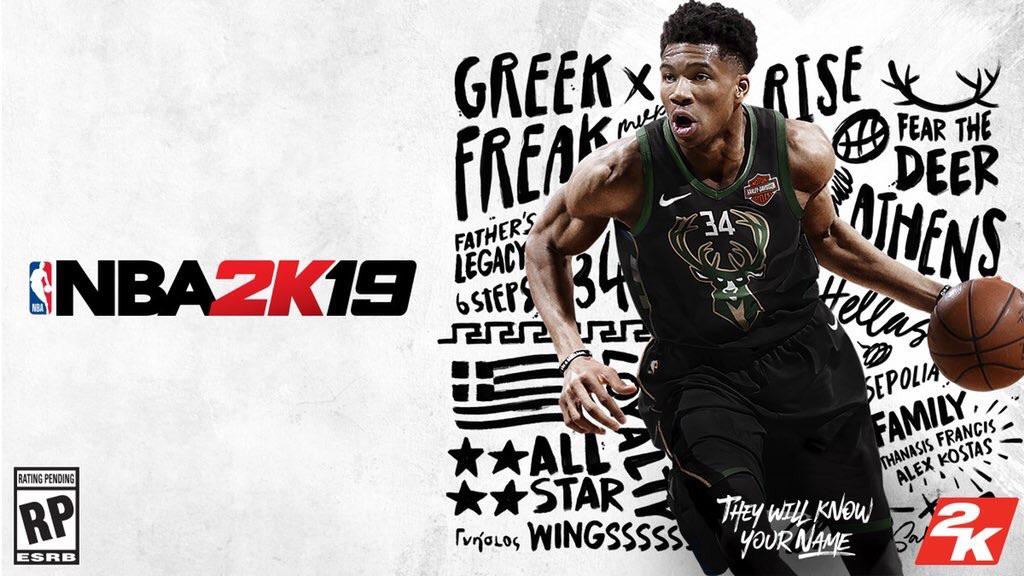 It’s been 3 years since the last knockout NBA game, and while NBA2K19 isn’t all bad, 2K once again doesn’t see the forest for the trees.

At least, that’s what some fans online have been saying about the game.

The fact that the NBA2K series after 2K16 hasn’t been doing so well due to the microtransactions issue is common knowledge for most gamers, even those who don’t usually indulge in sports sims. But we’ll get into that later. I’ll be very blunt. The game is NOT beginner-friendly. For example, while I do appreciate the tutorial telling me how to initiate techniques such as a “Rolling Inbound”, I would appreciate it more if I knew what it was used for.

I’m the kind of guy who walks in using Stephen Curry but struggles against a Rookie AI. So, on the topic of how easy the game is to pick up, I’d say NBA2K19 doesn’t have the ball in its court. Pun fully intended.

Perhaps a second opinion would be good.

Given my…limited proficiency in games of this sort, I had my pal, a die-hard NBA lover give his two cents worth on the game and compare it to previous years. While he was certainly passionate about it, I’ve condensed his opinion (and kept it family friendly).

“First and foremost, 2K’s attention to visual aesthetics and detail is always extremely impressive. Although not completely refined, they’ve also increased the influence of different players’ body sizes in the actual matches, which does help to make the experience a little more realistic.

The MyCareer mode is largely immersive and enjoyable, but some stages felt a little too reliant on microtransactions, in the sense that improving your players seems like the only way you can beat it. That being said, while it’s understandable having to pay for top-shelf games like this, it doesn’t feel good being pressured to pay more for something you’ve essentially bought.

Ball control compared to NBA2K18 feels a lot more fluid, and most concepts are familiar to long-time players. On the other hand, it’s going to be difficult for new players to pick up basketball through NBA2K19, since the game assumes you already have a basic knowledge of basketball rules and technical strategy.” True enough, sports sims franchises like FIFA and NBA2K have been gunning towards realism in the past few years. While more of it is always appreciated, let’s hope they don’t lose focus on what actually matters: the fun of the sport itself. Punishing players, especially beginners, too severely for technical mistakes certainly doesn’t help with that.

While 2K19 is reportedly the best of the lot in the past few years, it’s merely the highest point in a sea of low ones. Without a doubt, for those willing to invest their time and resources, it can be immensely rewarding. However, the pressuring need for microtransactions and the idea of pay-to-progress remains the primary issue of the NBA2K series.

In spite of that, on its own NBA2K19 does offer great graphics, entertainment and replayability for fans looking to shoot a few hoops with their favourite players. But given the rather steep learning curve, the most I’d give for the gameplay aspect is a flat 7.

NBA2K19 is available now on the PS4, Xbox One, PC and Nintendo Switch. A copy of the 20th anniversary edition for PS4 was given for review.

Kenneth is your dedicated jack of all trades gamer and borderline anime nut. When not writing, he likes to wind down with Overwatch, Apex Legends and a bit of Fate: Grand Order on the side.
Previous post GAX Deal Alert this week: NES Classic Edition, Nintendo Switch and more!
Next post The GameAxis Playlist (November 2018): Nintendo Switch