Home / Breaking News / Update: No Man’s Sky has finally turned into the game we wanted

Update: No Man’s Sky has finally turned into the game we wanted 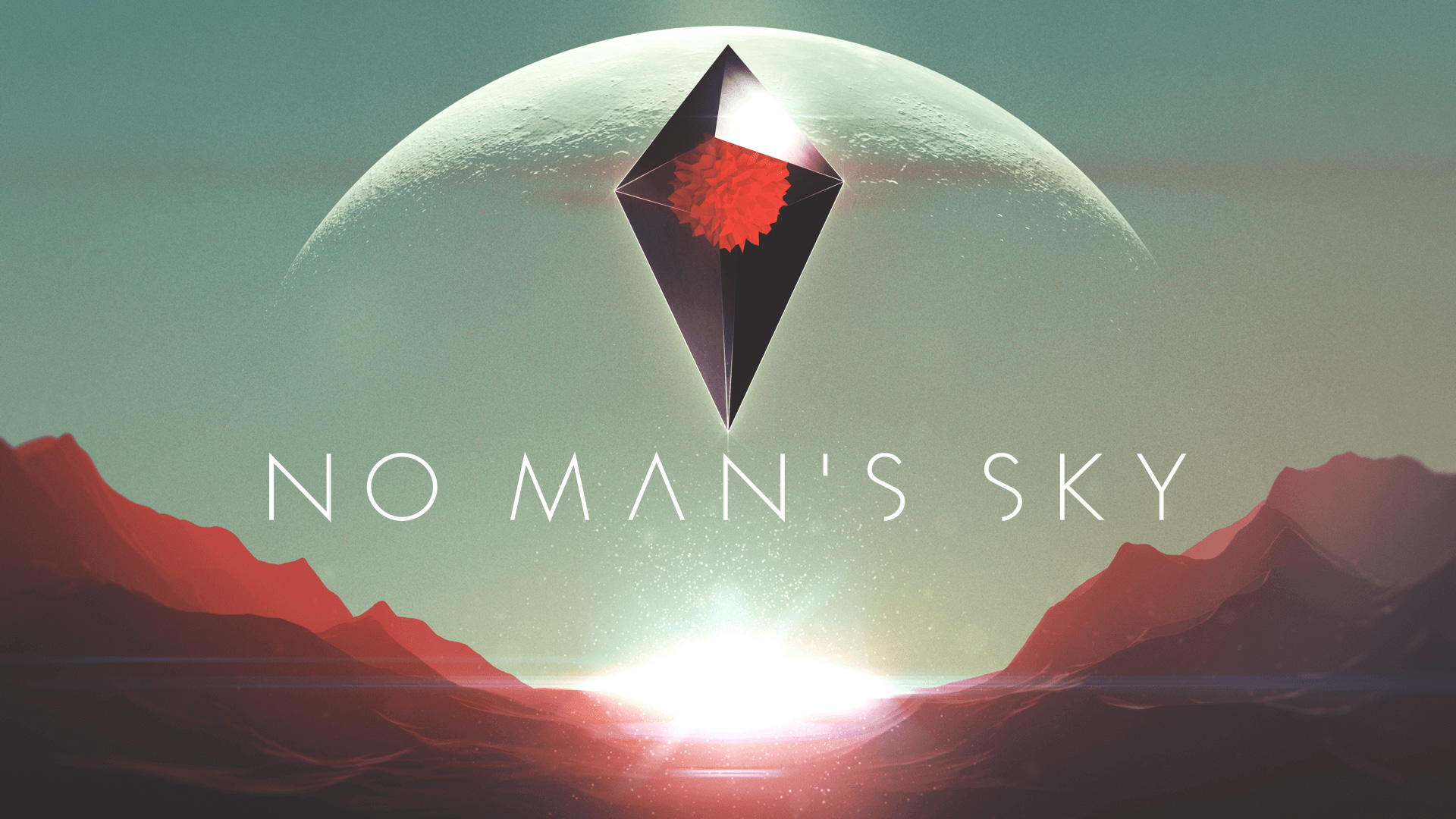 No Man’s Sky wasn’t the greatest of games when released. It was overhyped and promised content it didn’t deliver. Two years later the game has landed for PC and Xbox One, complete with all previously released content and a major addition: the NEXT Update. I’m glad to say that this is the No Man’s Sky we were all expecting.

The biggest change to the obsolete original comes in the form of multiplayer. While originally touted to be in the base game, it wasn’t implemented as well as anybody would like. Now, you can finally play with friends and explore the galaxy together, instead of just sending or leaving messages for each other in-game.

Playing as a group brings a ton of advantages, especially if you’re the type to cause chaos. Space battles against pirates and more are much easier with human backup at your side. Of course, you and your crew can also be the pirates instead, robbing the freighters that ply the trade routes of the galaxy.

Solo players can also stumble upon other players, so long as you play online and opted in. However, this is obviously a very rare occurrence; I’ve played about 40 hours in the Xbox One version and only met one other player in that time. Even then, he quickly ran away and flew off after seeing me coming. I can’t blame him, as the new multiplayer system also features PvP.

The galaxy is a huge place, so don’t feel disappointed if you don’t meet another Traveller for some time. On the other hand, if you’re in the mood for solitary play then turn off the multiplayer option in the Network menu.

The multiplayer is all fun and good, but the real meat of the update comes in the rest of the game. Hello Games have improved on nearly every aspect of No Man’s Sky, redeeming this space adventure from its past.

Base building has been massively expanded, with more materials to choose from. The great news? You can now build a base anywhere on a planet. Just plop down a Base Computer and you’re set to build the base of your dreams. Base size limits have also been raised, allowing for bigger and more complex structures. You’re not limited to just one, either. Multiple bases can be built on the same planet, and with a teleporter you can easily between them and the space stations.

Speaking of space, space exploration has been made more interesting with the addition of player fleets. As it suggests, you can now recruit a capital ship and frigates to accompany you as you travel.Frigates can be sent on automated missions for rewards and experience, their stats improving the more you send them on quests. You can even accompany them on these errands if you want.

As for your capital ship, think of it as your mobile space base. It can be customized and expanded like any planetary base. It’s much more restricted, though, and I wish we had more options to play with after a while. Still, it’s just plain fun to cruise around the galaxy in your own capital ship.

No Man’s Sky NEXT also improves how the planets look, however I’ve found that is mainly true when in space. Planets with rings and clouds are a thing now, but get closer to the surface and they look the same as the original: barren landscapes with randomly generated flora and fauna. There are some weird planets in the uncharted solar systems – I’ve landed on one that only had weird floating stones — but for the most part the worlds you land on are pretty similar.

That said, terrain pop-up has largely been fixed, so you won’t be cluelessly flying into the side of some mountain like before. The draw distance (on an Xbox One X) is massively improved too, with terrain features visible as you begin your descent. You can easily make out ground structures and even special glowing plants and resources with a cursory fly-by, instead of needing to land and eyeball the landscape like in the original game.

However, No Man’s Sky on the Xbox One X is plagued by framerate issues. There are serious hitches once you enter a planet’s atmosphere, and exploring the surface can also bring the FPS lower. It’s noticeable when you’re in a particularly dense area, and especially if you’re mining for resources at the same time.

That brings up another point: the constant need to refill your base’s resources. Planet hopping is a pain since every lift-off costs ship thruster fuel. There is tech to reduce fuel usage, but you’ll need to constantly create fuel either way. Inventory management is still tiresome as well, with the lack of available space being a reoccurring issue constantly. Honestly, this should have been addressed and massively improved by this point.

Despite those old problems sticking around, I can’t deny that the NEXT update has finally made No Man’s Sky fun. The mechanics may be counterintuitive sometimes, and the performance is still wonky, but the fact of the matter is that there’s nothing else like this game out there. Whether you’ve never played it or were put off the original, the game certainly deserves a second chance now.

No Man’s Sky is out now for PC, PlayStation 4, and Xbox One.
Developed by Hello Games. Published by 505 Games.
A digital Xbox One copy was provided for review.

No Man’s Sky (Xbox One)
was reviewed on the LG OLED C7 Television.

Sal's just your average hardcore gamer. He started gaming on the NES in the 80s and has been ever playing since. Sal doesn't care about which platforms games are on, only that he wants to play them all!
Previous post Legendary Nobuo Uematsu to perform live in Singapore for the first time!
Next post Diablo III will be coming to the Nintendo Switch this year!