Terms and concepts you should know as a Pokemon Go player 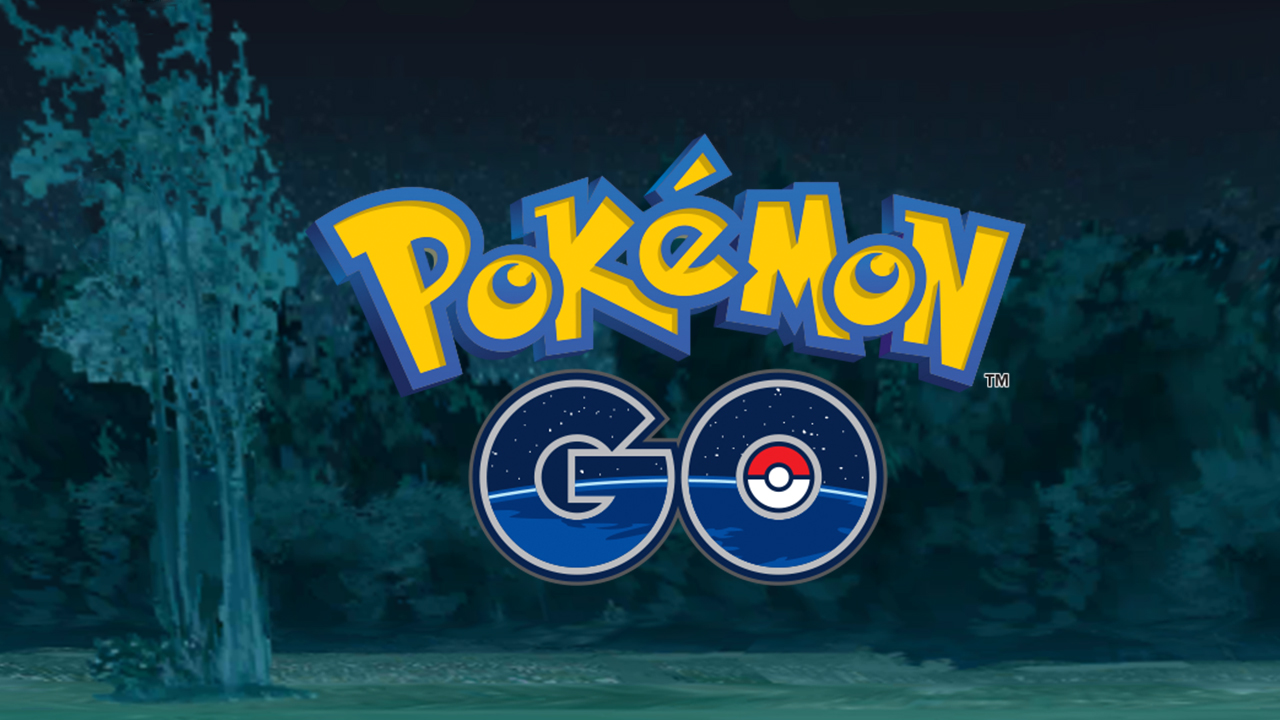 It’s been a busy weekend for Pokémon Go fans in Singapore. After nearly a month of anxious waiting, Niantic’s augmented reality game finally went live for local players on Saturday (6 August). Now that we can stop amusing ourselves with kneejerk overreactions online, it’s time to catch them all!

As the game doesn’t do a thorough job explaining things, we’ve compiled a breakdown of all the terms and concepts you should know. Just remember that, at the end of the day, the point is to have fun.

That being said, don’t flick your Pokéballs! Instead, tap and hold to see a pair of targeting rings appear.

A green inner ring will continuously shrink in size and your aim is to land the Pokéball within this green circle, as much as possible. This doesn’t matter in the early levels but you need the practice for harder-to-catch Pokémon, which replaces the green ring for an amber or red one.

To increase capture success, you’ll want the inner ring to be as small as possible. However, if the Pokéball lands in the zone between the outer and inner rings, the Pokémon may break free – your trainer level ought to prevent that if it’s high enough.

Of course, you may use stronger Pokéballs and items to help swing things in your favor.

It sounds counterintuitive but mastering the curved Pokéball throw may, in some cases, help accuracy.

You may have even seen it happen unintentionally but for full control, use your forefinger to tap, hold, and spin the ball clockwise or anti-clockwise. Once you see it all charged up, time your shot and fling it in the opposing direction – expect plenty of embarrassment.

After getting used to it you’ll find that it helps nail those precise shots at certain distances. There’s an experience bonus tossed in for good measure too, determined by how small the targeting ring is.

Determines how strong a Pokémon is and can be raised using Stardust or Candy. The higher your trainer level, the higher these tend to be.

Casual players out to complete their collection needn’t worry too much, but anyone seeking to be all-out competitive should refer to the different guides, lists, and calculators out there – there’s a wealth of research on which Pokémon has the best returns on investment or whether the one you just caught is worth sinking all that hard-earned Stardust on.

Turn to this online comic by Maphrox for a primer.

Used to Power Up any of your Pokémon. Save this for the rare ones!

Used to Power Up or Evolve specific Pokémon, indicated by prefixes such as “Rattata Candy” or “Pidgey Candy”. Can also be acquired by transferring unwanted Pokémon to the Professor.

A location to gather consumables such as Pokéballs and Razz Berries (makes Pokémon easier to catch), as well as to use Lure modules.

Tapping on a PokéStop opens up a screen showing a photodisc; if you’re close enough you can spin it to collect your goods – swipe across the bubbles to pick them all up. These stations refresh every five minutes or so, indicated by the icon turning blue again.

Lures (heart confetti) only work at PokéStop stations and their benefit is shared by all. To use one, tap on the white box above the PokéStop’s photodisc.

Incense (a pinkish, swirling mist) only applies to your character. Niantic doesn’t mention it but players report that its effect stacks with Lures. Use it via the Items menu.

Acquired randomly from PokéStops, Eggs can only be hatched by placing them in an Incubator and walking the requisite distance, usually two kilometers or more. To view your Eggs, open up your Pokémon list and swipe right.

Pokémon hatched from Eggs appear to be random, although those with higher walking distances tend to be better. As there is no way to delete Eggs from your inventory, your only option is to hatch as many as possible using multiple Incubators.

Every player starts with one Incubator with infinite uses. Secondary Incubators, readily purchased via PokéCoins, can only be used up to three times.

Niantic hasn’t given the exact speed limit but user reports online indicate you should stay below 10kph – in all likelihood a preemptive safety measure. The app must also be running for it to log distances, and no, it doesn’t work on treadmills.

At friendly Gyms, you may help defend it by depositing a Pokémon. Doing so nets you the Defender bonus of PokéCoins and Stardust, which can be claimed daily. Alternatively, train your Pokémon against the garrison to increase its prestige.

At rival Gyms, battle against enemy Pokémon to lower their Prestige points; each opponent is worth 2,000 points. Once that value drops to zero, you may proceed to capture it for your team.

Unfortunately, this is going to be a trial by fire as Gyms are the only places where Battles occur. Naturally, you’ll want to have your strongest Pokémon on hand (single these out by renaming them or making them as favorites), not just in terms of raw CP but also elemental strengths and weaknesses.

Simply tap on your opponent to attack, swiping left and right to dodge as necessary. You’ll also notice a bar of blue squares slowly begin to fill up under your Pokémon’s health meter – once that’s full, tap and hold to unleash its special move.

The whole routine ends once you’ve defeated your opponents or all six of your Pokémon lineup have fainted. Healing and reviving can only be done outside of battle.

The game’s only form of currency, earned in-game or purchased for real money.

You may use it to replenish standard Pokéballs, spend on items such as Lures, or for expanding storage capacities.

If a player is going to spend in Pokémon Go then it’s likely stocking up on Incense, Lucky Eggs and Incubators to make full use of their time. Is it necessary to enjoy the game? Definitely not.

Yes, we know this isn’t strictly gameplay-related but the app is notorious for draining batteries with its always-on GPS, so every little bit helps.

Under the Settings menu, there’s an option to enable Battery Saver, so flipping the device upside down significantly dims the screen. Go ahead and disable Music and Sound Effects while you’re at it too, but keep vibration on so when you know a Pokémon is nearby.

On the device end of things, you could disable unnecessary features such as Wi-Fi and Bluetooth, lowering screen brightness, and ensuring the phone doesn’t automatically lock – remember, the app needs to be running. Granted, these settings can be inconvenient if you forget to revert them, so we tend to save these for dedicated Pokémon Go walks (such as Razer’s Pokecrawl happening tomorrow, 9 August, at Orchard ION).

Even with all these settings, you’ll still need one of those portable power banks should the walk last a couple of hours. Being a trainer isn’t easy!

Ade thinks there's nothing quite like a good game and a snug headcrab. He grew up with HIDEO KOJIMA's Metal Gear Solid, lives for RPGs, and is waiting for light guns to make their comeback.
Previous post Razer to host National Day Pokécrawl in Celebration of Pokémon Go launch in Singapore
Next post Even Grab has jumped into the Pokemon Go madness