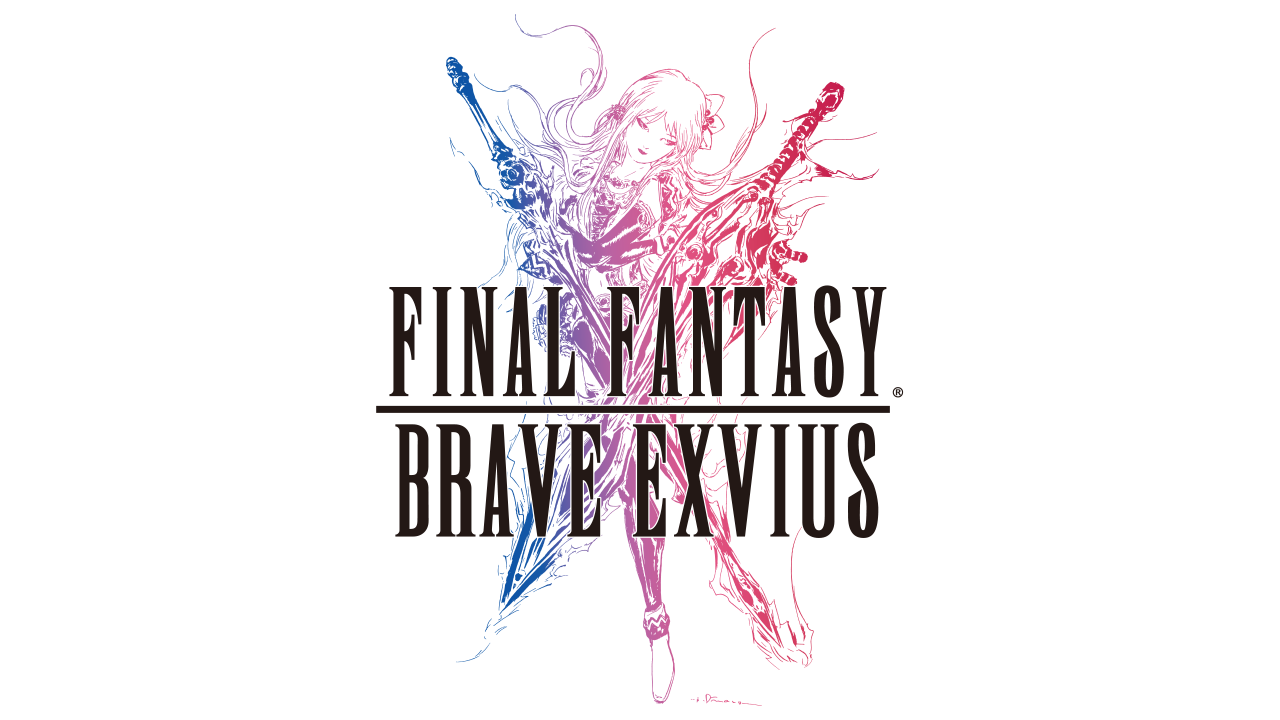 It’s time to polish those leather boots and mythril shields because Final Fantasy Brave Exvius is now available for iOS and Android devices.

Co-developed by Square Enix and gumi, Brave Exvius sets to deliver a genuine Final Fantasy experience within the framework of games such as Brave Frontier. This is no mere reskin, however, as the two companies have forged a title any long-time fan would be happy to pick up.

We’re looking at an actual story with NPCs to talk to, all on an overworld map dotted by towns, forests, and other landmarks. We’ll get to explore every nook and cranny of those towns too, not just for treasure but also for side quests and fun bits of dialogue. Tying it all together is the lovely soundtrack and art direction, with CGI tossed in where appropriate.

Needless to say, this is one of the few mobile games I’ve had trouble putting down, at least for the first two hours or so.

To celebrate its launch and pre-registration milestone, they’re giving away a bunch of in-game rewards to players who join by July 17, 11:59PM PDT (or July 18, 2:59PM SGT).

Some of these include the Magitek-armoured units Terra, Biggs, and Wedge from Final Fantasy VI as well as 10 Rare Summon Tickets for a head start on this new adventure. They’re also giving summoning points and currencies to use on the game’s more mobile-like features.

So go on — grab the free-to-play Final Fantasy Brave Exvius from the App Store and Google Play now.

Ade thinks there's nothing quite like a good game and a snug headcrab. He grew up with HIDEO KOJIMA's Metal Gear Solid, lives for RPGs, and is waiting for light guns to make their comeback.
Previous post BioShock: The Collection announced for PC, PS4, and Xbox One
Next post Review: AMD Radeon RX 480 – An excellent, affordable graphics card