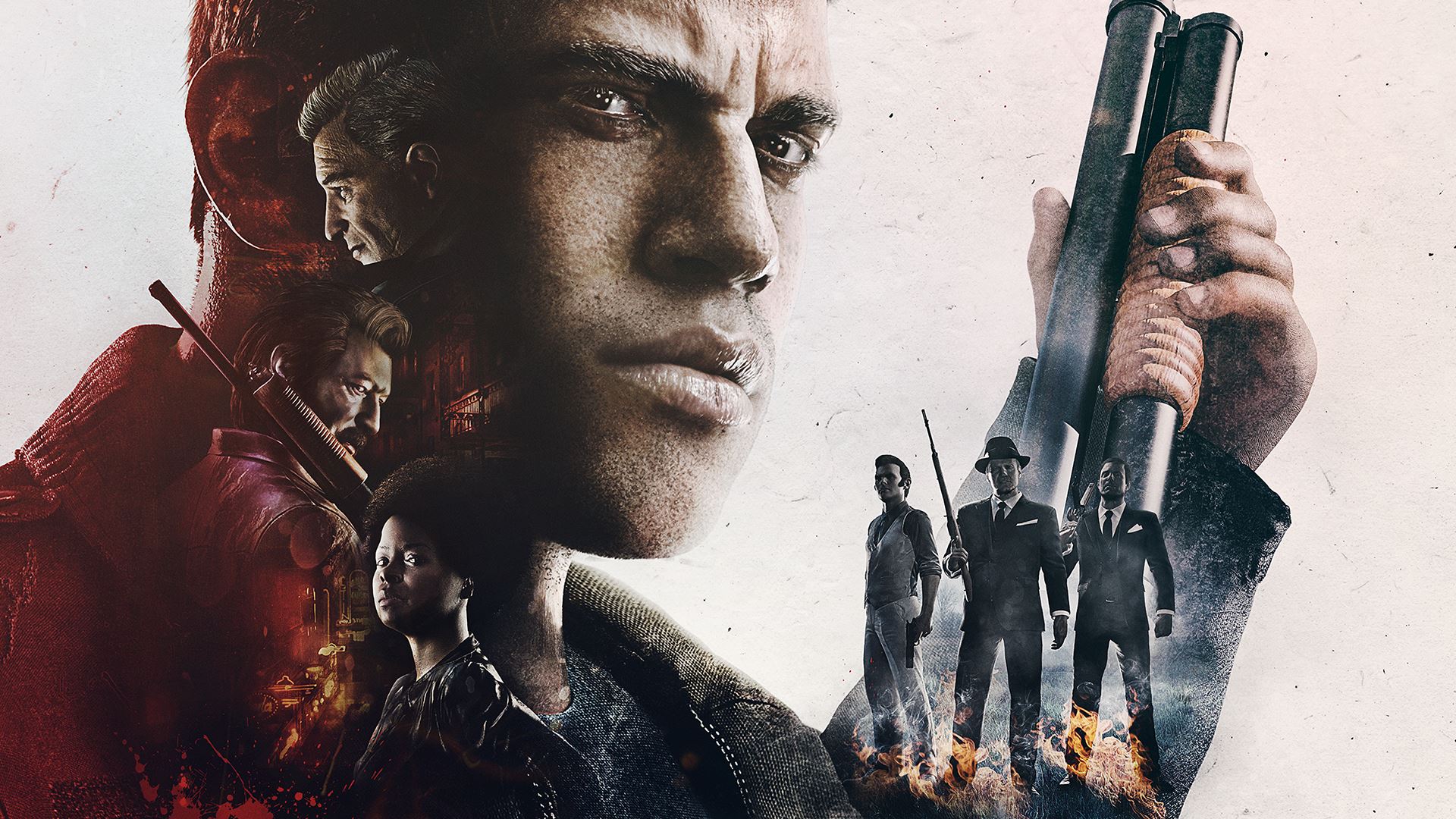 Mafia 3’s first few hours are some of the best you’ll play this year – but the next few dozen are among the most disappointing. As editor Aaron mentioned in his preview, Mafia III has one of the best-written stories in modern gaming, and bravely uses its narrative skills to tackle heady issues of racism and violence.

Few games succeed perfectly at everything they attempt, and that’s completely understandable. But it’s been a long time since we’ve seen a game operate along such a wide scale of proficiency, from genre-defining excellence to utter incompetence. Inconsistent hardly seems description enough for Mafia III. But inconsistent, repetitive, frustrating, and occasionally brilliant does cover the basics.

Although this is only the third entry, the Mafia franchise has been going since 2002, with the first game being set in the 1930s and the second in the 1940s/50s of a slightly fictionalised America. The previous two games focused on the traditional Italian mob, with lots of obvious nods to classic gangster films. Mafia III though is set in the late 1960s, in a pastiche of New Orleans. Although the real difference is that you’re playing as a biracial Vietnam veteran who joins the ‘black mob’.

Considering how desperate most video games are to avoid any kind of controversy involving race, sex, politics, or religion (violence, of course, is always completely fine) ‘60s America is an extremely bold setting to explore. The game pulls few punches when illustrating the appalling racism of the time, from the attitude of the police, to dirty looks from ordinary white people on the street, to the fact that main character Lincoln Clay simply isn’t allowed in many shops or buildings – or at least not via the front door.

Not only is the game fearless in how it portrays the period but the characters are impressively nuanced, with a very good script that manages to avoid being preachy and still gets its points across with scathing clarity. Apart from Clay himself the most interesting players are your three underbosses, who you have to constantly keep on side in order to ensure they remain loyal. This in turn impacts both the story and grants you special gameplay perks unique to each lieutenant.

If this had been a narrative-only game, like Life Is Strange or a Telltale title, then Mafia III may have been something truly ground-breaking. But it’s not. it’s an extremely boring Grand Theft Auto clone that mixes mediocre combat and driving with some of the most repetitive mission design since the original Assassin’s Creed. In fact, the comparisons to the first game in Ubisoft’s series go surprisingly deep, as Mafia III constantly regurgitates the same half a dozen mission types and only ever seems to make an effort for the milestone story events.

To stay with the positives a moment longer, New Bordeaux is a fairly well designed open world area, made more interesting because a city like New Orleans is so different from a virtual New York or Los Angeles. And while most video games are pretty awful at historical settings from the recent past, the ‘60s atmosphere is hugely convincing. Not least thanks to the superb soundtrack. But while the licensing lawyers have certainly done their job it’s the game’s mission designers that have let the side down. Especially as they don’t even use the full breadth of the city layout properly, as multiple different missions take place in the same place – only adding further to the sense of deja vu.

Mafia III might have been saved if the combat was interesting or unusual in some way, but it’s just a bog standard cover-based system that seems anaemic and unreliable next to the recently released Gears Of War 4. Enemy artificial intelligence is equally basic, and it’s far too easy to trick enemies into a stealth kill or just pick them off one-by-one as they meander about in front of your gunsights. Since the game is trying to be realistic there’s no real escalation in the power or nature of your weapons or opponents, and so as a shooter it remains decidedly sub-par.

The driving elements are almost as unexceptional, which is a particular problem as there’s no fast travel at all. There’s also very little else to actually see or do on your own, outside of a mission. You can root around for period-appropriate music albums and copies of Playboy, but they’re just straight collectibles and have no gameplay function. Graphically speaking, the game is also generally nothing out of the ordinary – although the facial animation is very good. Excellent in fact. We also had far less problems with bugs, just the occasional frame rate dip.

Mafia III feels like the product of two entirely separate development studios, one an ambitious and talented narrative team and the other a workmanlike creator of low rent GTA clones. As a result, the most frustrating thing about Mafia III is not the insipid gameplay or constant repetition but that all the good work with the story is wasted on such a fundamentally boring game.