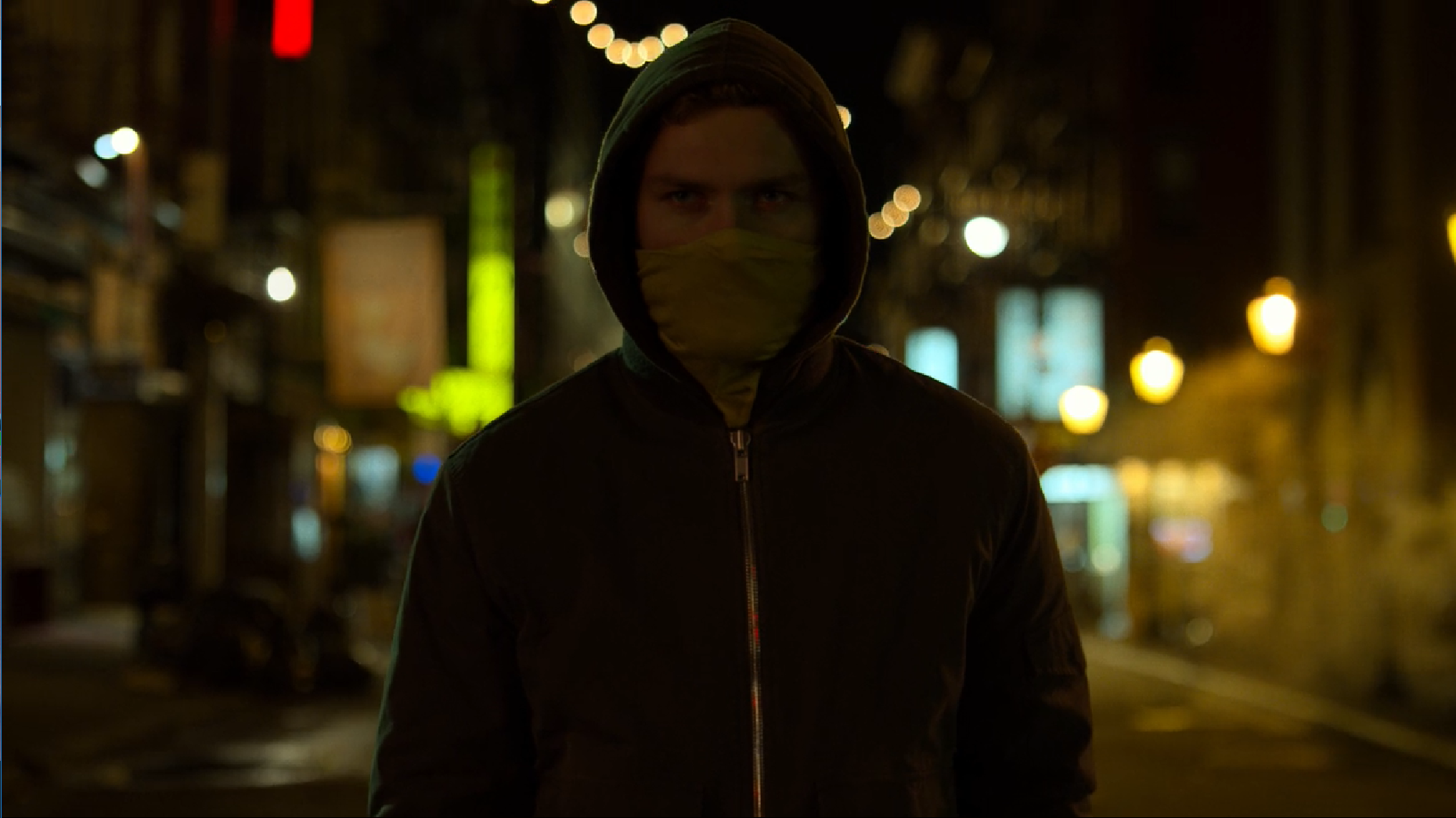 (Before you start I’d like to stress that this review includes heavy spoilers from Iron Fist Season 2 that includes discussion of a major plot twist as well as the finale.)

I will be honest. There was a lot of hesitation from my part to watch the second season of Iron Fist. I may or may not have procrastinated watching this series. And this is mostly because I was one of those who believed that the first Iron Fist was a complete drag to watch. So it’s not exactly easy to get into what is arguably the weakest series in Marvel’s list of shows.

But I also am one of those who believes that the second season, or the second album, or the second movie sequel, no matter how bad the first one is, should still be given a shot. That’s because oftentimes, in many forms of media, the sophomore entry could either be the best or the worst, and it’s considered the final gauge for continuing a series.

For me, this season was supposed to be this series’ redemption arc. Can it correct the mistakes of its first season? Can it provide a more compelling story? Can it keep me watching until the very end?

The answer? Yes and No. Let’s deal with the positives first. There’s been a lot of general and important improvements that have been made to the second season.

Most notably, the fight scenes are now well choreographed, smooth, and so satisfying to witness. The first episode, which aired during Asia Pop Comic Con Manila already showed promise of a better, and more comfortable Finn Jones. But by the third episode, at a tournament fight, everything just kicks off. Finally, the tv show about martial arts displays top tier fight scenes.

It’s not just the fluidity of the fight scenes that improved. Many of the battles are now more fun and entertaining. At one point in the middle of the season there was a wish for me to even see an Iron Fist game, or at the very least to pick up the controller and play as Iron Fist in Marvel vs. Capcom 3.

And then there’s the pacing of the story. While it still has a few slow moments, the plot is definitely tighter now with Raven Metzer on the helm. And like many, I would agree that the shorter, 10-episode season is a good solution to the dragging problem of Iron Fist.

Unlike the first season where I would be hard-pressed to think of some good moments. The second season is now peppered with multiple high points like the arrival of Misty Knight and her incredible tandem with Colleen Wing. The inclusion of the mystery that is Mary Walker. That finale and ultimately, the plot twist that got us to that finale in the first place, which is Danny giving up the Iron Fist role to Colleen Wing.

I did warn you about spoilers.

In a move that I didn’t expect at all, it seems Marvel and Netflix is now capitalizing on Iron Fist’s true golden girl that is Colleen Wing.

When Danny’s rival, Davos, steals the power of the Iron Fist, Danny and Colleen go through grueling episodes of training for another showdown. It’s here where Danny realizes that the role of the Iron Fist is better suited for Colleen.

And that decision was probably the best piece of wisdom Danny has displayed for the entirety of the series.

Later on, we then see Colleen kicking ass with a shiny glowing fist and katana. She’s effectively taken on the role of the Immortal Iron Fist and Danny… well, Danny goes back to Asia to find himself and this time ends up with glowing guns.

I don’t even have the words to properly state my confusion. But alright, I’m on board for now.

The Negative – We’re still not that interested in you, Danny But this takes me to the negative point of this show – which, as you may have guessed it, is still Danny.

It’s not that Danny hasn’t improved from Season 1. He’s less pompous and arrogant here, but being the star should also mean that he should raise the bar even more. Sure, he’s less annoying now. But he’s still annoying as a character. His self-righteousness, which sometimes borders pretentiousness, and his self-reflection does very little for the show.

It’s really difficult to be excited about his character and his arc. It took a good beating and a loss of his Iron Fist powers to actually make me feel something for him.

And when you look at the other MCU Netflix shows Jessica Jones, the Punisher, Daredevil, and Luke Cage, they don’t seem to have that problem. So it’s even more frustrating to see that Marvel and Netflix still hasn’t completely solved the Danny Rand problem.

And yes, that issue is slightly side-stepped with Colleen Wing taking on the role of the Iron Fist but it still is a major pain point in the series that needs to be solved if it wants to continue on to the third season properly. It shouldn’t take a finale to get everyone to care about the fate of the main character.

And much as I enjoy the continuation of Colleen’s arc as the Iron Fist, I’d still very much like to see Danny Rand shine. We haven’t seen much of that in either seasons.

But with all that being said the second season definitely picked things up for the Iron Fist. It’s worrying that it’s not much of an improvement, but the final episodes does give me more hope than the final episodes of the first one did.

Fortunately and unfortunately, the characters surrounding Danny is what makes me excited for Season 3. The pivot to Colleen is definitely interesting and I’d love to see where this will take the show. I’d love to see a more solid depiction of the Daughters of the Dragon. And I’m genuinely fascinated in Mary Walker’s personalities and hope that this will be more fleshed out.

What I do not hope for is that all of this improvement happens at the expense of Danny Rand.

Never talk to Nadine about good games with good narratives. She may never stop talking. Other topics she can't stop talking about: games in general, really, consumer tech, and pop culture.
Previous post Review: The ROG PG27UQ is the best gaming monitor money can buy. For now.
Next post Diablo III’s Eternal Collection hits the Switch on Nov 2