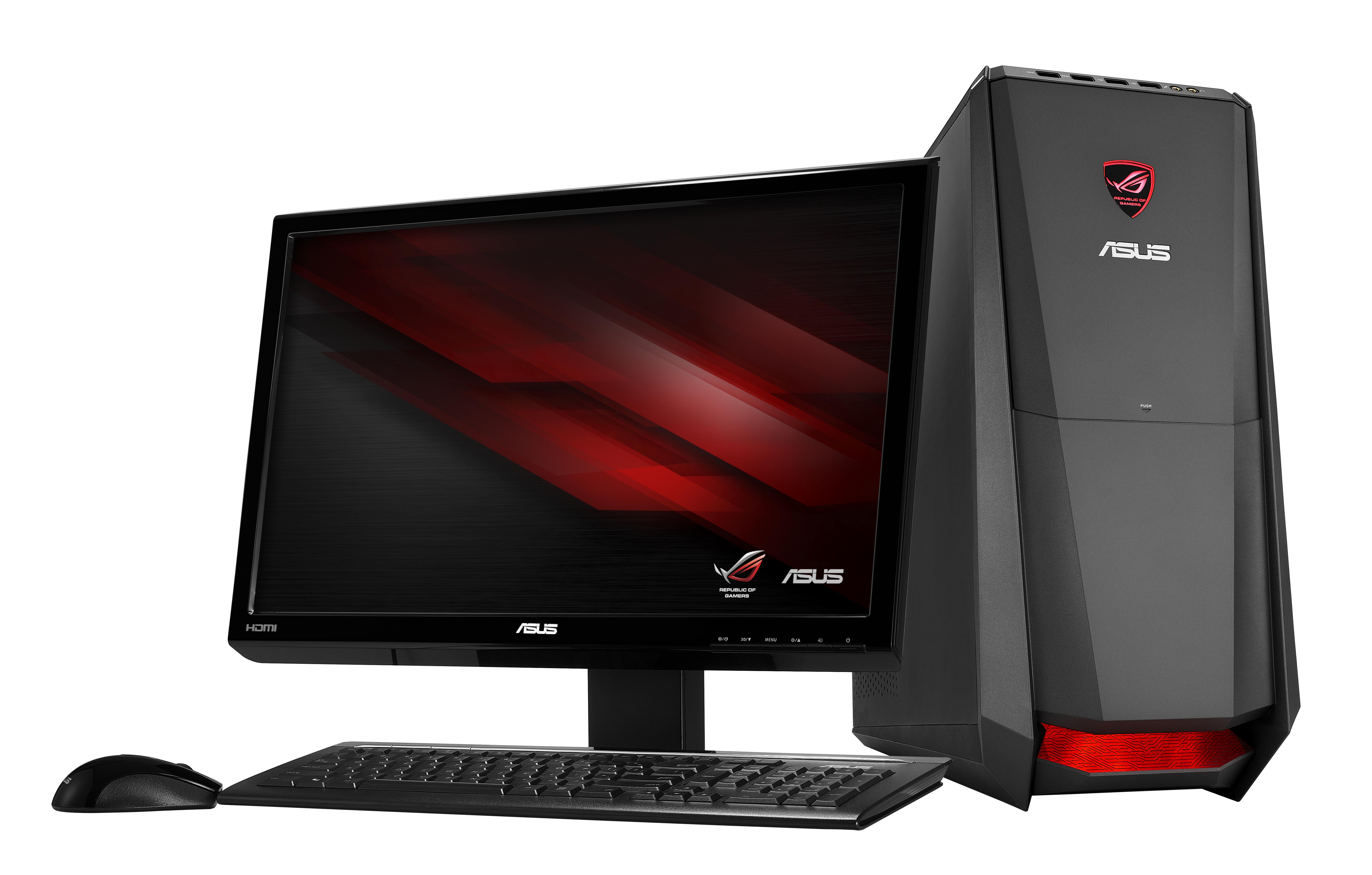 The overclocked performance was stable throughout the time that I tried out the gaming desktop. In particular, I like the subtle lighting which changes from the usual blue to red when the machine is overclocked.

The full 4-core CPU can be instantly overclocked – without rebooting – to hit a top speed of 4.2 GHz in Turbo Gear extreme mode. The other 2 speed modes are the startup Startup mode at 3.8GHz and Turbo Gear mode at 4.0GHz.

Gameplay was smooth with the 16GB RAM and NVIDIA GeForce GTX 680 2GB GDDR5 graphics card, which is capable of supporting up to four monitors (I set up mine with two), with the option to game in NVIDIA 3D Vision Surround for selected models.

The 128GB SATA3 SSD makes data access so much faster than generic hard disk drives. It can support up to 6TB SATA 6Gb/s Hard Drive (7200RPM).
What I like is there’re plenty of sockets/ports in front and at the rear of the ROG CG8480. Cooling was efficient with its well-ventilated chassis and airflow. Check out the detailed tech specs of the ASUS TYTAN ROG CG8480 gaming desktop PC here.

ASUS claims that the Xonar Phoebus audio card powered by ROG Command technology can deliver up to 50% ambient noise reduction. I found the audio sounded terrific with the Dolby surround enhancements.

Our view: Superb performance at an affordable price-tag, just right for the avid gamer who doesn’t have the time, or finds it too tiresome to build his gaming desktop from scratch.

Other new models in the ROG line of gaming desktop PCs include the CG8890 and CG8580.

Aaron Yip is an industry veteran with more than 15 years of experience. When not spending time on his gaming PC and consoles, he can be found in Hyrule solving ungodly puzzles and collecting gems.
Previous post Valve Announces Free, Linux-based SteamOS
Next post Second Valve Announcement Involves Steam Machines, Coming 2014