This Week on PSN Asia (13/11): Assassin's Creed Unity Gold Edition & The Last of Us GOTY 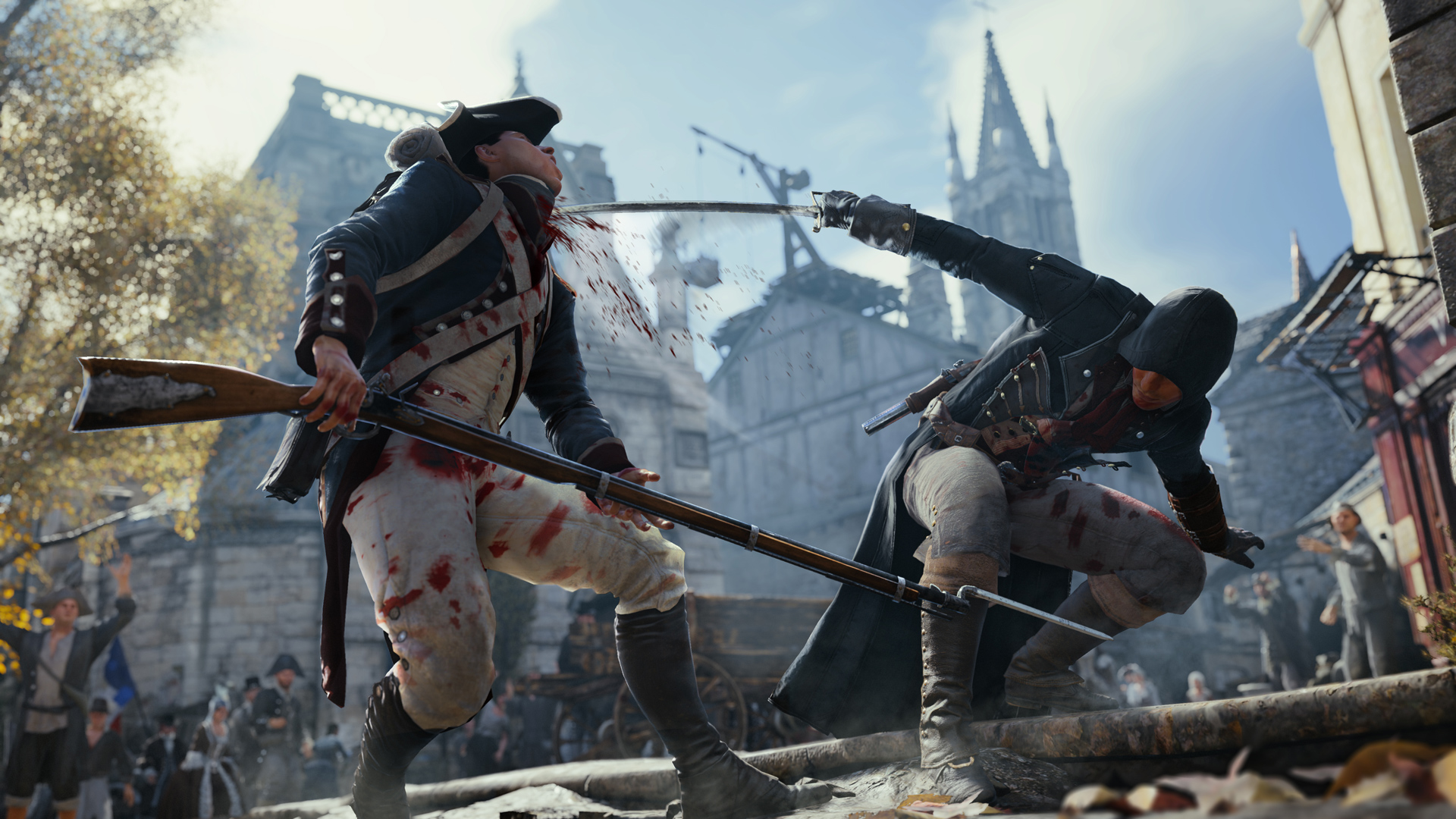 It’s a rather quiet week for the PlayStation Network store in Asia. But if you’re looking to grab a copy of the latest game in the Assassin’s Creed franchise, Unity, the Gold Edition will give you some pretty good savings. Then there’s also a discount for PS3 owners who have not tried The Last Of Us – easily one of 2013’s best games.

The Gold Edition comes with a Season Pass, which includes the exclusive “Dead Kings” epilogue campaign and Assassin’s Creed Chronicles: China. You’ll also get the usual new missions and equipment in the original full game, of course.

If you intend to play Unity for the long-term, then it would make sense to purchase the Gold Edition, rather than spending more for a separate Season Pass.

If being a nimble Ninja isn’t your thing, then perhaps the awesome but slower paced The Last of Us: Game of the Year Edition is more up your alley. You can also check out our review of the game here. If you are a PlayStation Plus member, you will get a 10% discount. But if you already own a PlayStation 4, the Remastered version of the game is recommended.

Besides the full game, The Last of Us: Game of the Year Edition: also includes bonus contents :

Aaron Yip is an industry veteran with more than 15 years of experience. When not spending time on his gaming PC and consoles, he can be found in Hyrule solving ungodly puzzles and collecting gems.
Previous post Telltale’s Game of Thrones Follows House Forrester
Next post Five Nights at Freddy's 2 Released