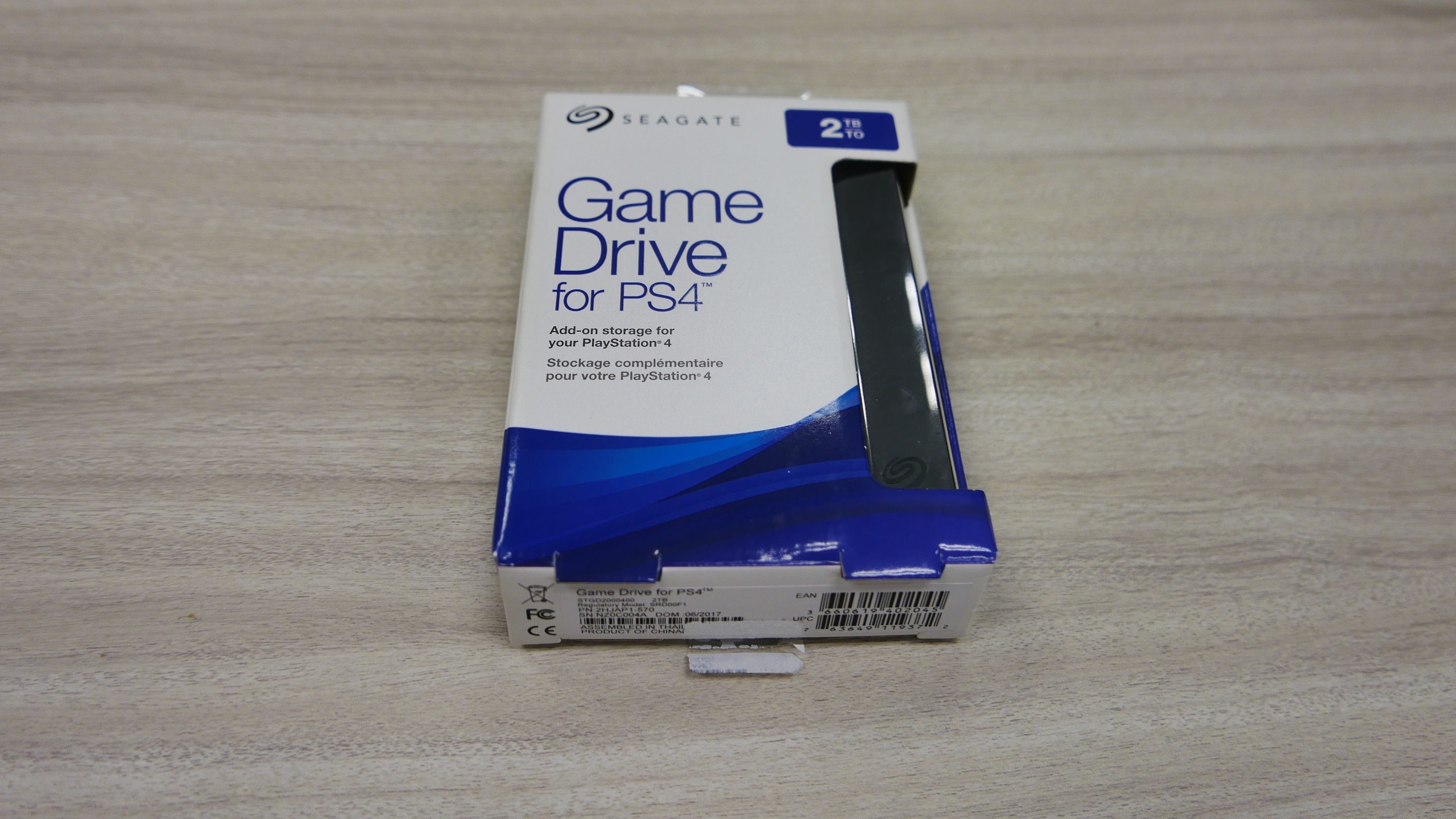 Space: the final frontier. Storage space is what we often have to consider when it comes to gaming. Especially on consoles like the PS4. The PS4 has a massive library of great games and exclusive titles and sometimes it is just impossible to keep them all. Especially with the release of the amazing Marvel’s Spider-Man, It is the nature of us gamers to horde games even if we don’t have the time to play them. The Game Drive for PS4 is Seagate’s solution to our predicament. 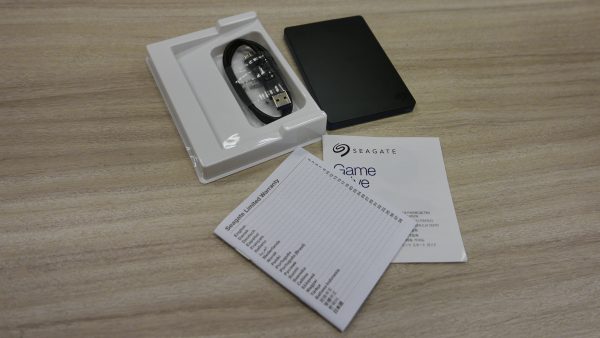 The Game Drive for PS4 comes in two variants, a 2TB and a 4TB option. For this review, we will be using a 2TB test unit. The first thing you will notice about the Game Drive for PS4 is how compact it is. This simple and unassuming HDD fits nicely in my hand and despite how light it feels the shell is surprisingly sturdy. The jet black aluminium cover fits perfectly with the PS4 aesthetic, however that also makes it a fingerprint magnet which can make it quite unsightly.

Setting it up on the PS4 was a breeze. The only thing you had to do was to plug it in and format it for the PS4. Once that is done, we have ourselves a portable 2TB HDD for the PS4. One thing to note is that we are testing this storage unit on a PS4 Slim with 500 GB internal storage.

The first test we did was to transfer some games from the internal PS4 storage to the Game Drive. Transferring Mass Effect: Andromeda at 46GB to the HDD, the PS4 informed us that it would take around 8 minutes, but we all know the estimated time for data transfer is a lie. Timing it, the 46 GB transfer took about 17 mins. Funny enough, The Witcher 3: Wild Hunt, which was 42 GB took longer with a time of 21 mins. Despite that, it is still an average transfer rate of around 2GB per minute which is very respectable.

The next test, and probably the most important test, is load times. Using Mass Effect: Andromeda again, the load time from the menu to game took us 1 min 21 secs on the internal storage. The Game Drive for PS4 took us 1 min 25 secs. It is marginally slower, but unless you were staring at the stopwatch like I was, you will likely not notice the 3 – 4 secs in load times. Playing the game, there was no noticeable difference between using the internal storage and our new HDD. Gameplay was smooth, and there were no problems when I turned up the heat with my specially modified weapon that fired non-stop explosions.

Building on the idea of portability, you can play any games installed on the HDD by simply plugging it into a PS4, be it your friend’s or your own. Overall, Seagate’s Game Drive for PS4 is a solid external storage system. It may not be the fastest or the fanciest HDD out there on the market, but its simplistic design and function is something I can appreciate. It has one job, and the Game Drive for PS4 does a pretty good one at that.

Seagate’s Game Drive for PS4 is available locally for $129 and $209 for the 2TB and 4TB variants respectively.