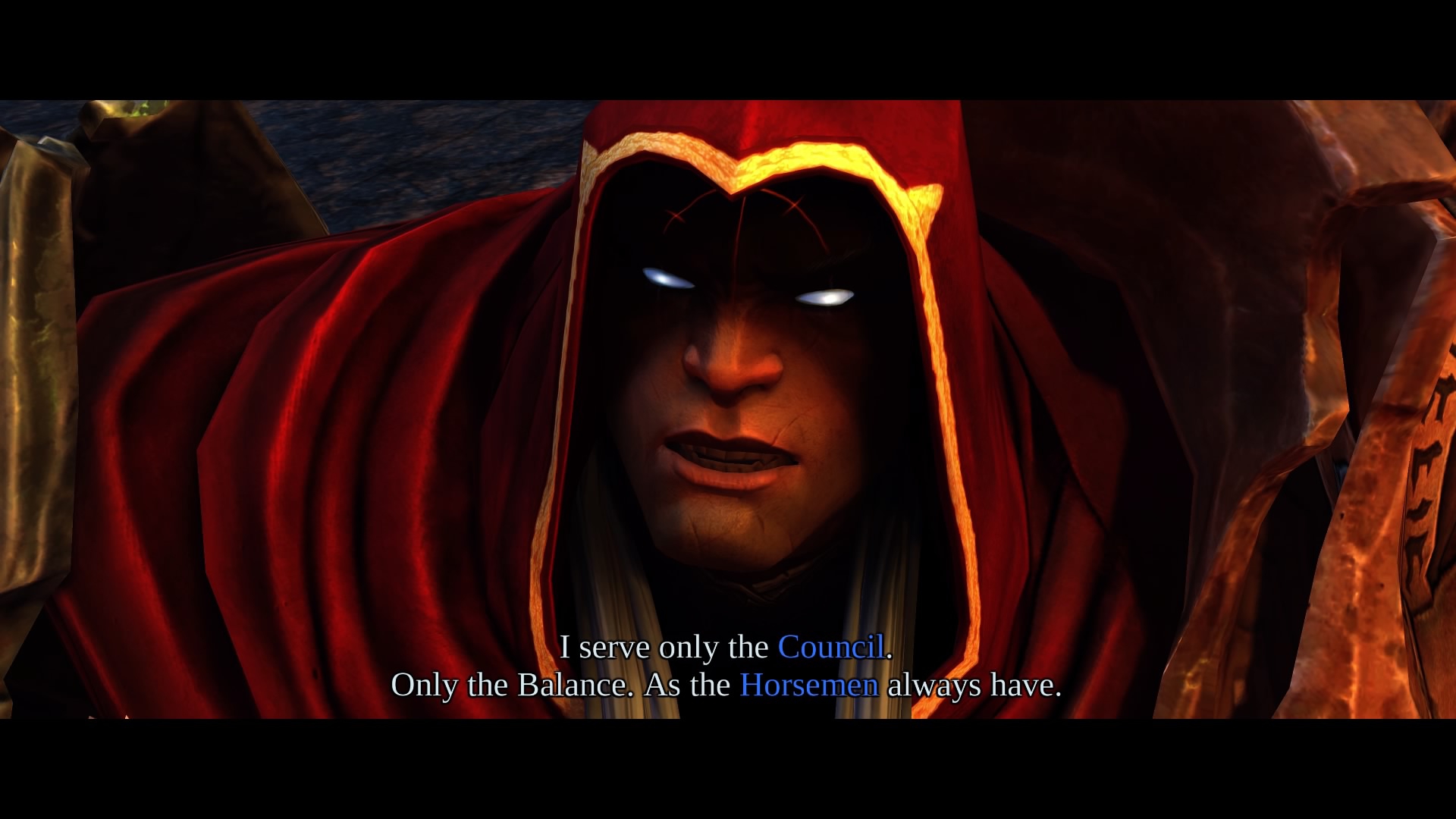 Darksiders was a memorable game to me. I attended its preview event in Hong Kong, and thoroughly enjoyed playing the game in 2010 on last-generation consoles. While the sequel had received its remastered treatment for quite a while, the prequel only made its appearance last December.

Warmastered edition is coined from combining the name of the central character, War, with the word ‘Remastered’. While this upgraded version does not come with a trail of content as seen in Darksiders II, it does include certain tweaks to boost the performance of this instalment, listed as follows:

There are three levels of difficulty – Easy, Normal and Apocalyptic. Having completed the game before, I thought I could dive into the hardest version. However, it would take dexterous reflexes to breeze through Apocalyptic mode with ease. If you like the challenge and trophy reward at the end, this would be the way to go. Otherwise, if you prefer playing at a leisurely and steady pace, there is no shame in going for lower difficulty. Granted, even on Normal difficulty, some of the encounters require efficient use of skills, weapons and items as well as paying attention to detail on the environmental puzzles. So, if you’re looking at approaching this game with a decent challenge, stick to Normal mode.

The first thing to take notice is the upgraded resolution. Its native 1080p resolution is a good bump from 720p, making its comic book styled visuals very pleasing on the big screen. I’m also pleased to see the menu interface retaining its large menu buttons and font. This is useful if your TV is placed a distance away. The doubled texture effect seems to make the environment and character models look more enhanced. While this looks great on the background, there appears to be a limitation on the extent of quality for objects that you can get a closer view. Under settings, you can toggle Chroma FX and Vignettes on or off. This is a feature employed by developers to bring a realistic lens view effect on games. While this may work for certain titles, it does not seem to offer any discerning difference early game. It may be significant later when you explore in the open desert or bright areas.

The cutscenes you come across in the beginning really sets the pace to keep going. Playing as War, one of the four Horsemen, you face trial for contributing to the carnage involving Angels, Demons and mankind, thereby disrupting the balance. In return, War bargained with the Council to search for the one responsible. Stripped of his powers, he descended back to the Earth, bound to a spirit known as The Watcher, voiced by veteran actor Mark Hamill. Mark cleverly fused a tinge of personality of The Joker from the Batman Animated series while still projecting a unique persona for this game. The Watcher provides clues and quips along the way, and is one of the entertaining highlights of the game.

Set at the dawn of an apocalypse on Earth, it is refreshing to see a weapon-wielding character against a modern city environment. War storms into broken buildings and highways, smashing cars, lampposts and office desks blocking his path. He starts off with basic moves such as scaling and running along walls, interacting with structures and gliding across chasms to aid him in getting across various terrains. Granted, most of them are pretty straightforward, thanks to the automatic camera angles. However, some requires employing a combination of interaction of items, and can be a bit tricky to overcome.

As new threats emerge, you will need new moves to tackle and this can only be acquired through Vulgrim, a demon merchant. Currency is earned through slicing countless creatures and items, which manifest into three forms of replenishment – green to recover health; yellow to recover activation of special moves, and blue as a commodity for trade. They can also be found in chests placed at specific corners. This backtracking (also done through Vulgrim) with newly acquired skills makes you feel powerful, while disguising a purposely-padded gameplay. The other motivation is to scour for ten pieces of apparel items to unlock a set of fierce-looking armour.

During my experience, there was a glitch in which instead of stepping from one platform to another, the character fell into a deep and dark endless pit. I thought it would lead to his death, causing the game to restart from last check point. However, that didn’t happen and I had to restart the game. Thankfully, only a couple of minutes’ progress were lost. It was not a major deal breaker, but suffice to remind me that this is after all an aged title. With both Darksiders I & II available on current-generation platform, I hope there’s sufficient takeup to justify the team to work on a third instalment. There is much lore on the Four Horsemen, and perhaps we can get the remaining two characters together in a Darksiders III game.

I enjoyed playing it then on Xbox 360 and it is certainly welcomed to reminisce the fun on the PlayStation 4. However, against an established library of titles, and with more anticipated releases in 2017, this may discourage those who had already checked out the game fully or partially in the past.

Darksiders is a walk-down-memory-lane for those who had played the earlier release. For a great game priced below $30, it is a worthy recommendation for new and returning players.

Neezum has been exposed to many videogames since the '90s. Nowadays, he tries to juggle his passion amidst other commitments with a wife who doesn't share the same hobby.
Previous post Final Fantasy DLC, cup noodles, and other anniversary announcements
Next post 94,000 brave souls tried Resident Evil 7 on PS VR