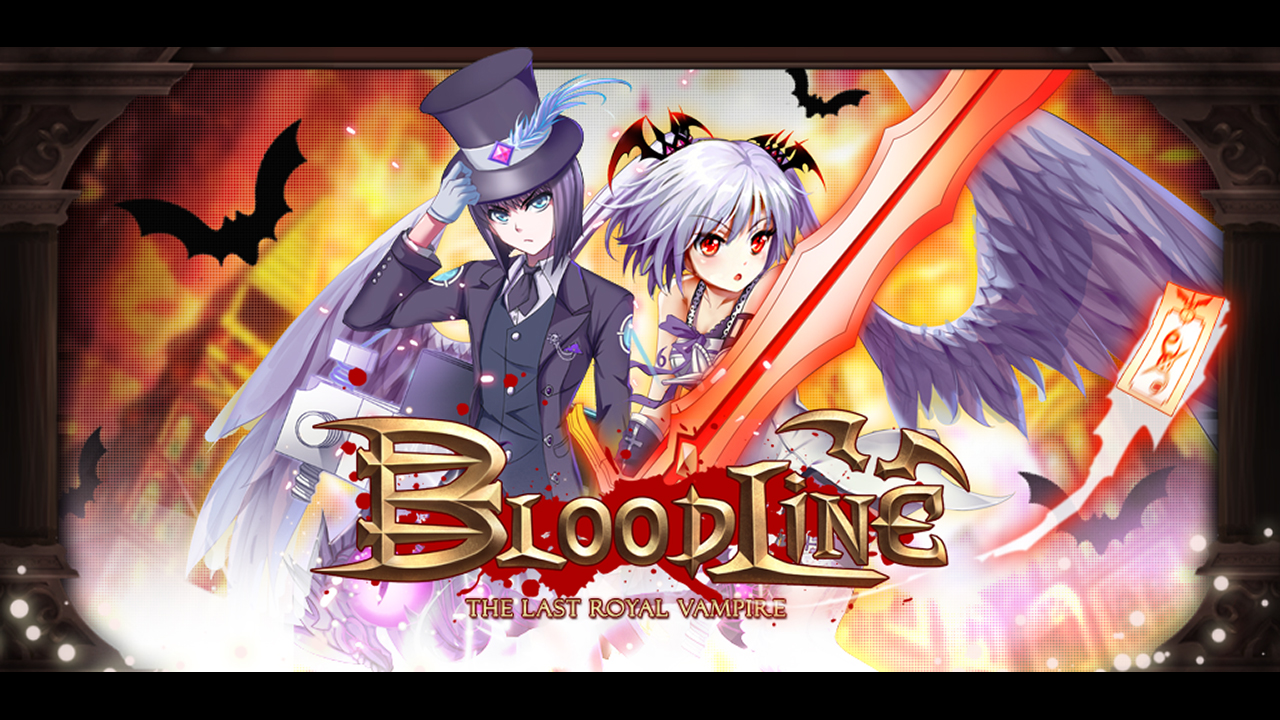 Deja vu is a frequent occurrence when it comes to mobile games, given the high incidence of cloning across both app stores. In Bloodline’s case I knew what I was getting into: hero summoning, auto-battles, stamina, and plenty of waiting. You could say we’ve all played this before, but even so I found myself sticking around longer than I thought I would.

Bloodline is based on a similarly named Chinese manhua which first released in 2009. For those familiar with the series this is most certainly a highlight, however the game doesn’t do much to interest newcomers beyond the opening scenes, and remains uninteresting until the start of the second chapter.

Frankly this matters because there are a tonne of mobile games out there that offer the same core experience. Given that Bloodline already has a source to work with it’s such a waste that it takes a total of 36 missions before players even reach the second chapter; by the time I did a number of account friends had already stopped playing.

I should also point out that I read the manhua’s first few volumes shortly after starting, so that probably helped matters quite a bit – put very simply it’s a story about the feud between the last royal vampire family and some ferocious battle nuns.

Now if you’re a player that couldn’t care less about narrative in such games, know that Bloodline is very competent when it comes to the whole hero building routine. Everything representative of the genre can be found here and summoning super rare cards are thrilling as ever. Friendship points accumulate pretty quickly for acquiring common cards, and gems for rare summons come by fairly often too. Fragments for certain heroes can also be farmed, speeding up the rate at which you build a competitive squad.

Where Bloodline gets interesting is with its community features. There’s actually an in-game chat for reasons still unknown to me, and a full-fledged guild implementation that unlocks at level 15. While optional you’ll probably want to get into a guild as soon as possible, as there’s the Tower of Time feature that lets you quickly level a single character. My leader jumped from 17 to 25 in a single go, helpfully letting me evolve the fellow.

The other main benefit is Guild War participation, netting points redeemable at an exclusive guild shop that stocks an assortment of rare hero fragments. Naturally this requires being in a competent and active guild, and you’ll probably have to jump around for a while before getting into one of the better ones.

There’s just one problem: actually finding a guild is easier said than done. There’s no way to filter the ones that are either full or have high prerequisites, and it’ll either take lots of trial and error before getting a slot in some random guild or getting really lucky and finding a newly minted one. They cost 100 gems to set-up, while a rare summon costs 180, so not many newbies are going to be opening one on their own volition.

It’s been some time since I last played something in this genre using this combat system, so that combined with a reinvigorated narrative has kept me motivated enough to get through another few chapters. The pace will eventually slow down when stamina starts becoming an issue, or when the sheer repetitiveness takes its toll.

Of course, should you hunger for hero summoning and building the perfect 5-star team then Bloodline will prove a perfectly satiating meal, one that’s firmly rooted in the familiar.

Bloodline is available for for iOS and Android.

Ade thinks there's nothing quite like a good game and a snug headcrab. He grew up with HIDEO KOJIMA's Metal Gear Solid, lives for RPGs, and is waiting for light guns to make their comeback.
Previous post Uncharted: The Nathan Drake Collection Swag Contest
Next post Review: Halo 5: Guardians (Xbox One)