Home / Breaking News / The full list of LEGO Overwatch sets have been revealed!

The full list of LEGO Overwatch sets have been revealed! 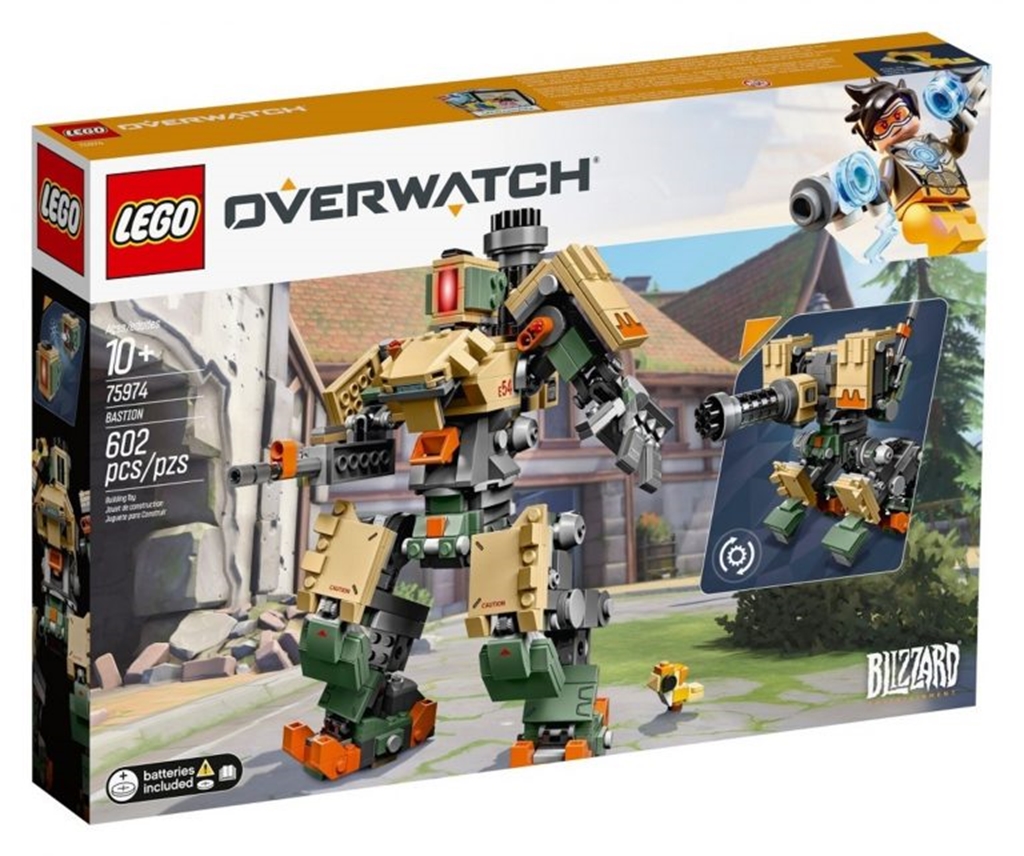 If you haven’t bought Omnic Crisis Bastion from the Blizzard Gear Store yet, brace yourself (and your wallet) for 6 more incoming models!

Originally leaked by Youtuber Brayden “Ninjawhip” Nelson, the new sets include new character models and map setups based off the ones in-game. Target followed up with the full list of collaboration sets. Have a look. 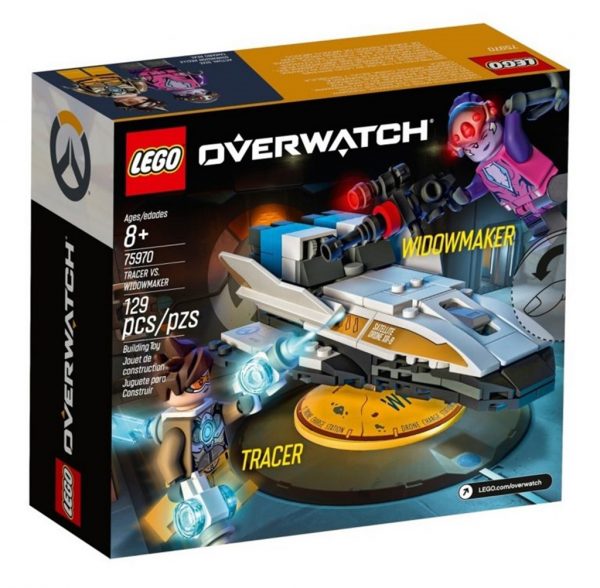 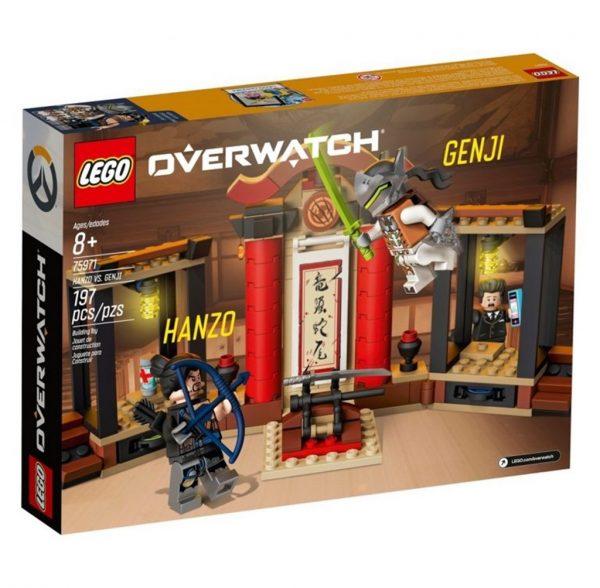 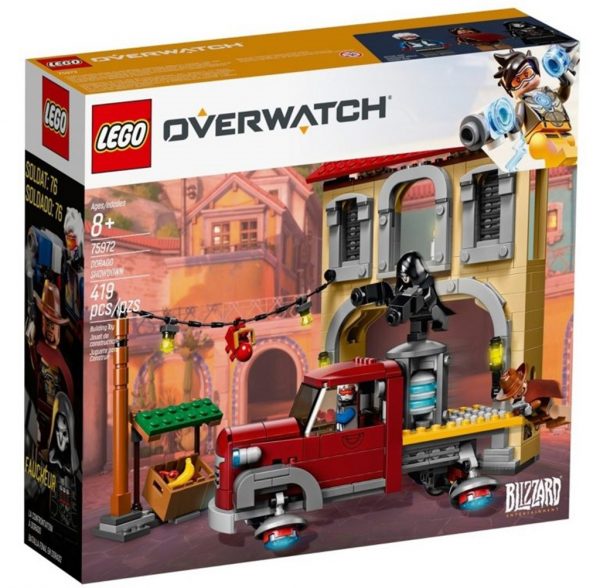 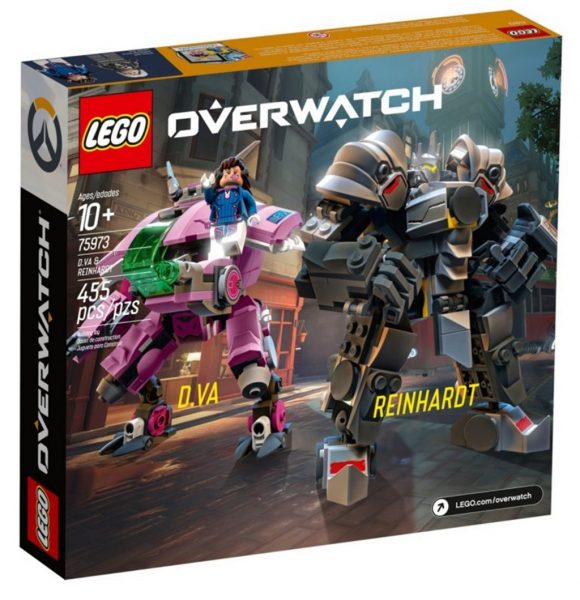 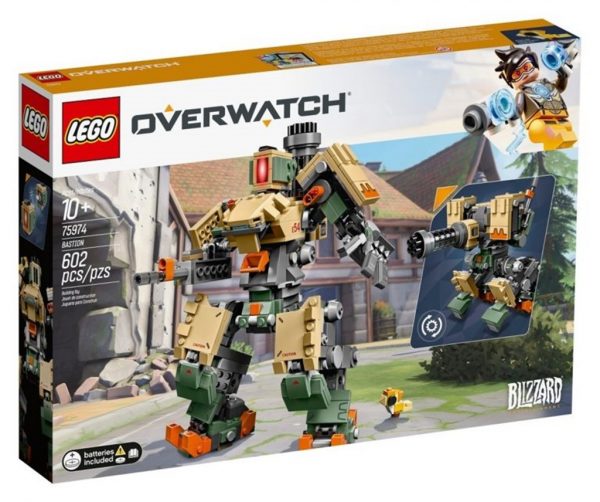 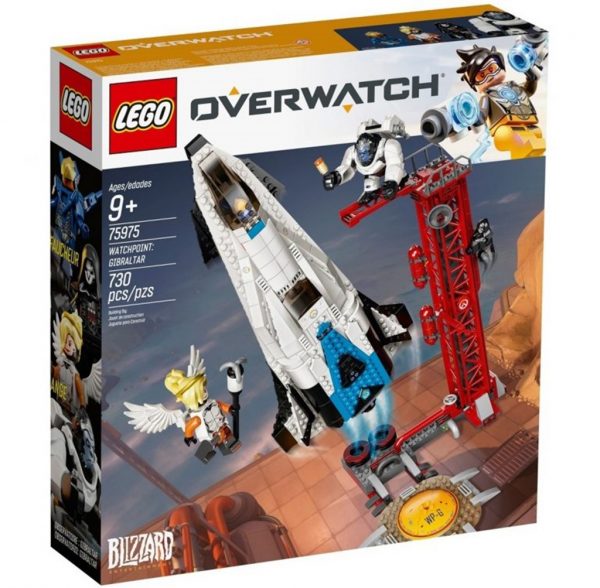 Collectively, the models feature 11 different minifigs in total, including:

Map-wise, the layouts should look rather familiar, as Hanamura, Dorado and Watchpoint: Gibraltar have been in the game since launch.

Since all sets will be available by January 1st next year, it’s very likely that Blizzard will attempt to cash in on the holiday shopping craze, so we’ll keep you posted as the news come.

On a side note, at least you don’t have to worry about what to get your Overwatch-loving friends this Christmas!

All images courtesy of The Brothers Brick.

Kenneth is your dedicated jack of all trades gamer and borderline anime nut. When not writing, he likes to wind down with Overwatch, Apex Legends and a bit of Fate: Grand Order on the side.
Previous post The GameAxis Playlist (November 2018): PlayStation 4
Next post Elon Musk has an interesting opinion on Dark Souls