Home / Breaking News / Son Goku, Naruto, and Sailor Moon are just some of the ambassadors for the 2020 Tokyo Olympics 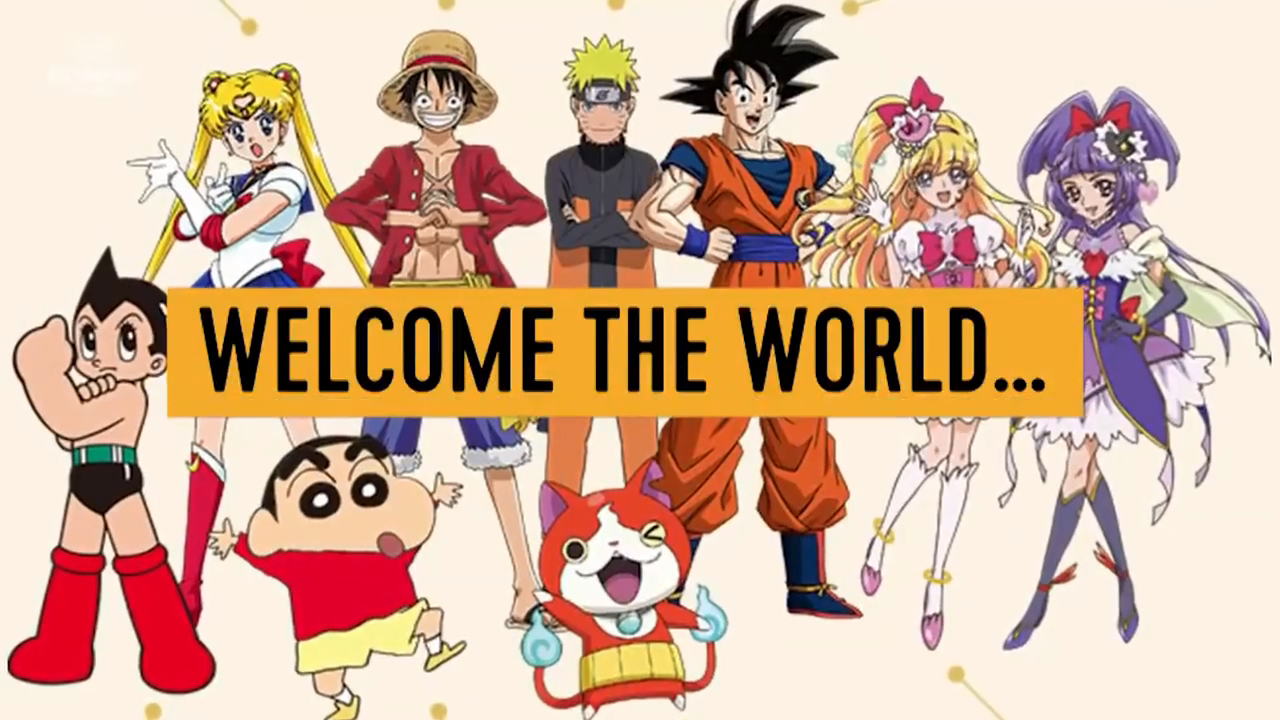 Japanese schoolchildren are currently voting for the official Tokyo 2020 Olympics mascot, but the winner won’t be pulling double duty as the Games’ ambassador. Instead, that honor has been afforded to a cast of cultural icons, some of whom are famous throughout the world. No, not the yakuza — anime characters.

The nine 2D heroes were revealed in a video by the Olympic Channel, an official Facebook account (via NextShark).

From left to right, ambassadors in the background are:

In the foreground we get:

There’s a whole spread of merchandise on the Tokyo 2020 Official Online Shop, ranging from tees to hats, tote bags, and fans. Unfortunately, the shop’s in Japanese with no English language option, but if you’re adamant on getting some goods then run a search using the term “JPC” to get started.

Interestingly, the only video game character here is Jibanyan; the rest are all manga or anime originals. It’s a little strange seeing a line-up without Pikachu or Mario, whose famous red hat was worn by Japanese Prime Minister Shinzo Abe during the Rio Olympics 2016 closing ceremony.

Either way, Bandai Namco will have plenty to be happy about given the number of anime adaptations in their catalogue. In fact, we’ll get to see Son Goku in action later this month with the release of Dragon Ball Fighter Z.

Ade thinks there's nothing quite like a good game and a snug headcrab. He grew up with HIDEO KOJIMA's Metal Gear Solid, lives for RPGs, and is waiting for light guns to make their comeback.
Previous post Black Desert Mobile to get global servers in 2018
Next post Steam lists their top sellers for 2017