A quick look at the Digimon Ver.20th virtual pet 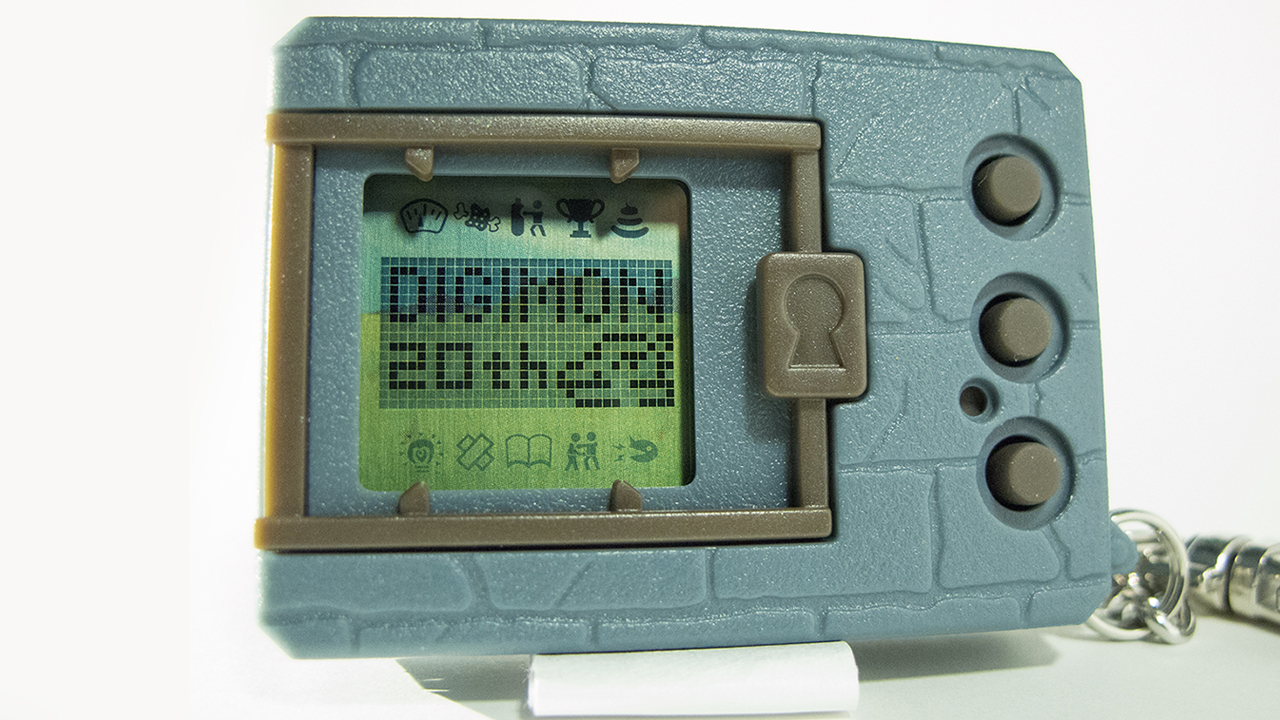 Handheld gaming was a wholly different beast two decades ago. Before the advent of smartphones, the proliferation of Snake via Nokia, or even Nintendo’s Game Boy Color, came a tiny portable device that enchanted an entire generation. Bandai’s Digital Monster was first released in 1997 in response to Tamagotchi, the virtual pet that upset schools and workplaces worldwide. While similar in style and execution, Bandai’s version stood out for its focus on duels — anyone can remember the first time they linked devices with a stranger.

While Pokémon eventually took the mainstream lead, Digimon has since grown into a vast, multi-media franchise with a strong fan community. To mark its 20th anniversary this year, the company released the Digital Monster Ver.20th (official site), a reproduction of the original three-button model. They’ve stayed faithful to the original monster designs and base game mechanics but have also crammed in a larger roster, comprising the first five versions to total more than 100 available Digimon. Other tweaks include increasing evolution stages to six, the ability to raise a second Digimon, and exclusive eggs tied to the device’s color.

Here’s the bad news: the Ver.20th has only been announced for Japan, is only available in Japanese, and was promptly sold out. The good news is Premium Bandai plans to bring it to Singapore, and have already done so with the first pre-order wave. It isn’t localized, though, so the Digimon Web service isn’t available.

We managed to get our hands on the Original Brown and Original Gray set for the weekend. The short period meant we didn’t get to see and play through all the evolution stages but it was enough for photos and a strong dose of nostalgia. 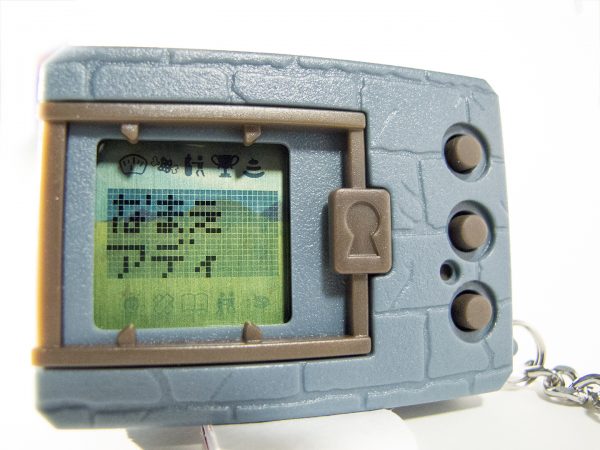 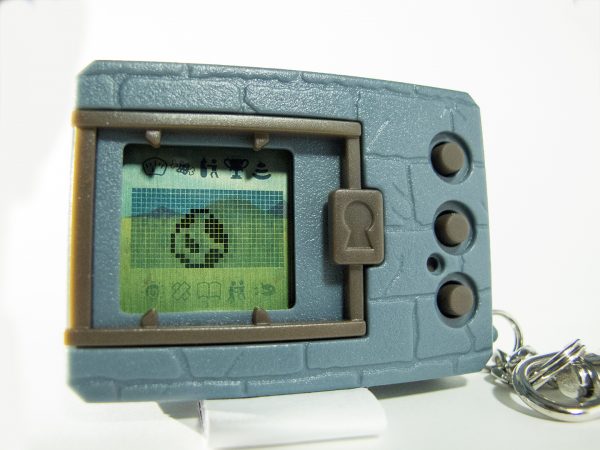 While the interface may be in Japanese this isn’t exactly an RPG. The limited menu and options are all intuitive provided you’ve raised a Digimon before, and internet access today means everything else (including evolution guides) can be checked in a matter of seconds. 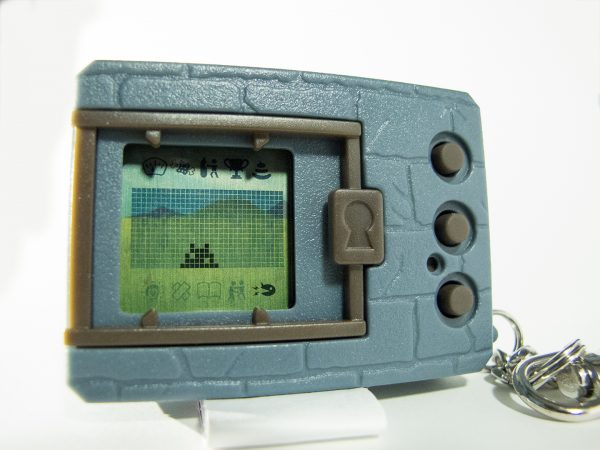 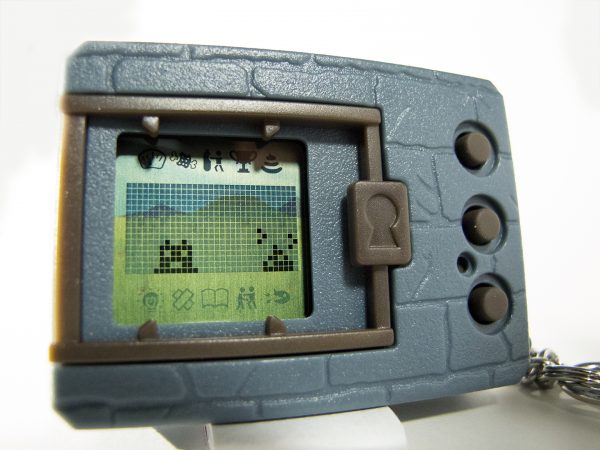 Eating food and leaving poop — the very purpose of Botamon. 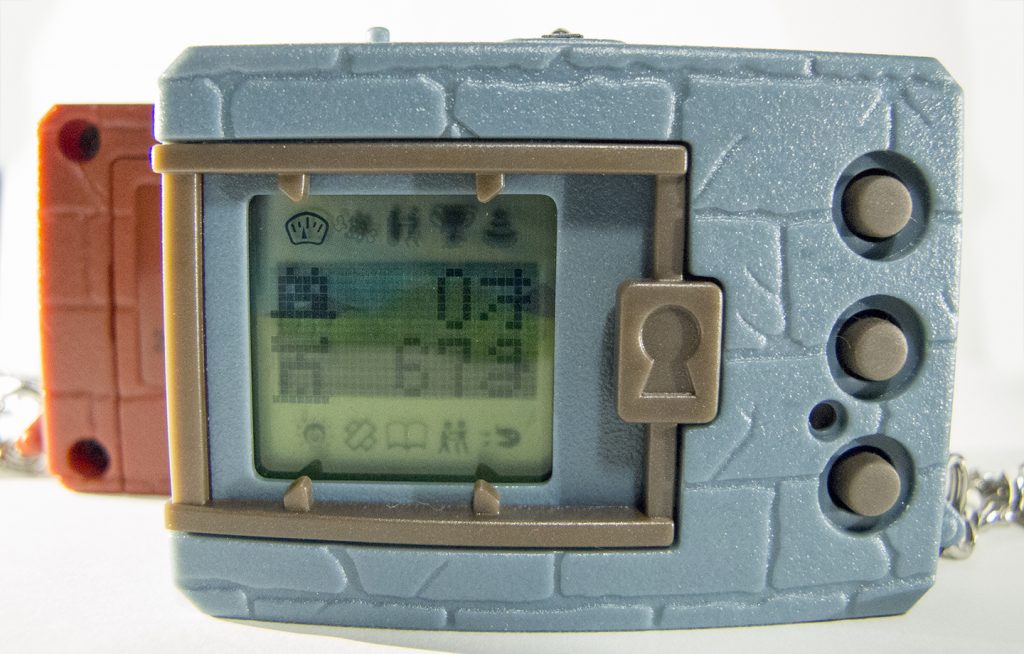 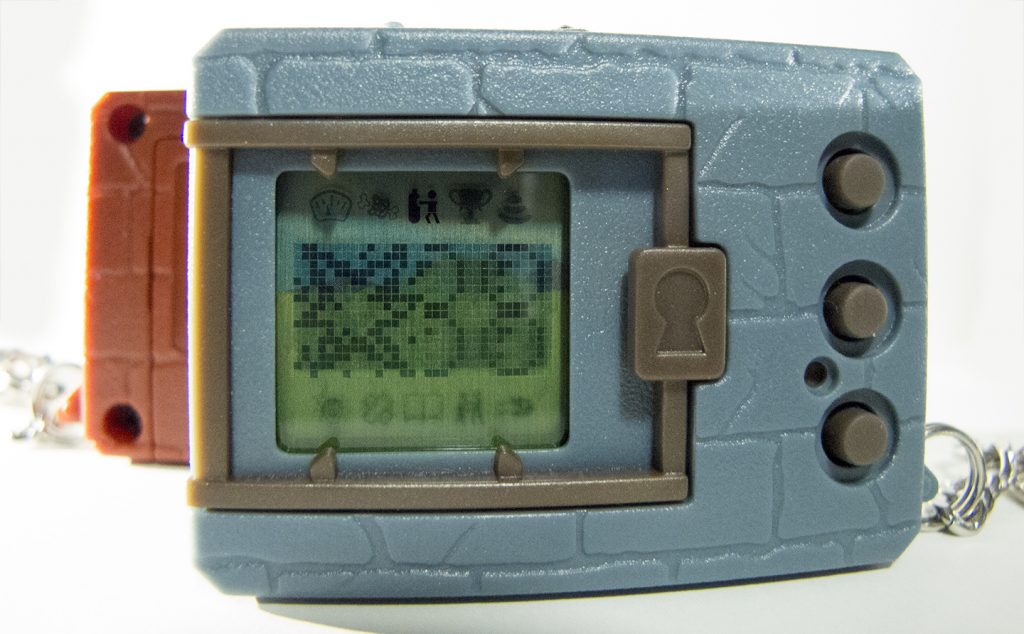 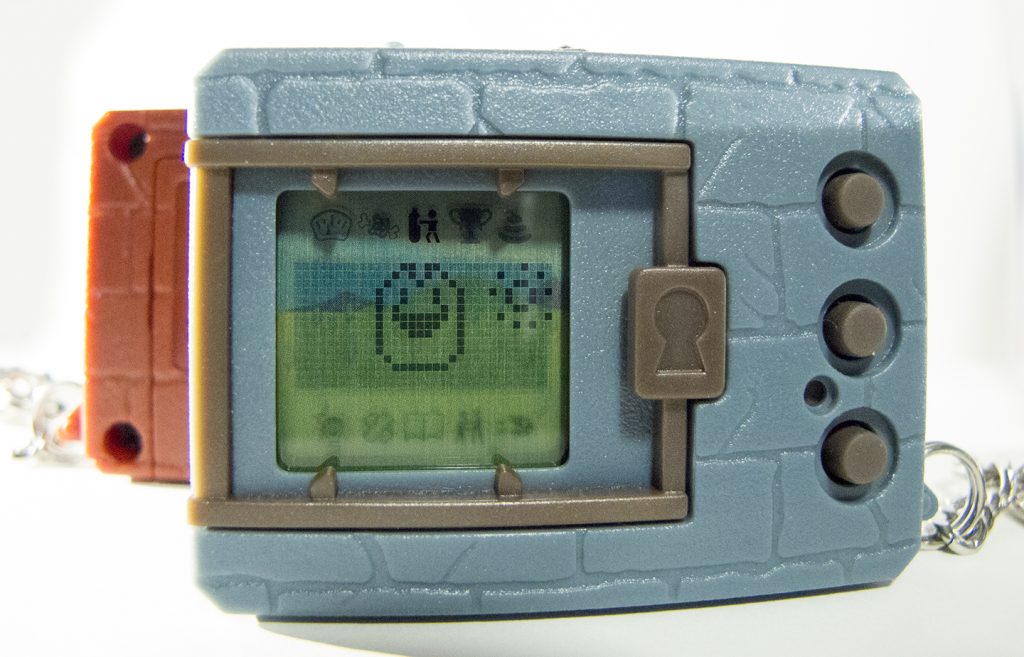 Digimon‘s gameplay loop is pretty straightforward, gravitating between basic pet care, training, and battles. While that’s perfectly fine for the first few life cycles, veteran players will need to keep specific guidelines in mind to chase certain evolutions. You can probably recall what it was like to discover a brand new Digimon and sharing the news with friends. Replaying Digimon was also a stark reminder of how different games have become. The slow start of virtual pets seem almost anathema to the modern mobile games, where all of the action and excitement is front-loaded to hook players. That being said, most mobile games don’t require an initial investment.

In any case, it’d be interesting to see what the reception would be like among children, since we already know fans are going to be snapping these up the first chance they get (in-between sessions of Digimon World: Next Order, most lkely).

Ade thinks there's nothing quite like a good game and a snug headcrab. He grew up with HIDEO KOJIMA's Metal Gear Solid, lives for RPGs, and is waiting for light guns to make their comeback.
Previous post STGCC 2017 Gallery – Cosplayers and Toys
Next post STGCC 10th Anniversary: Best Moments, Hopes and Challenges