Niantic and Fuji TV are making an Ingress anime adaptation, scheduled for Oct 2018 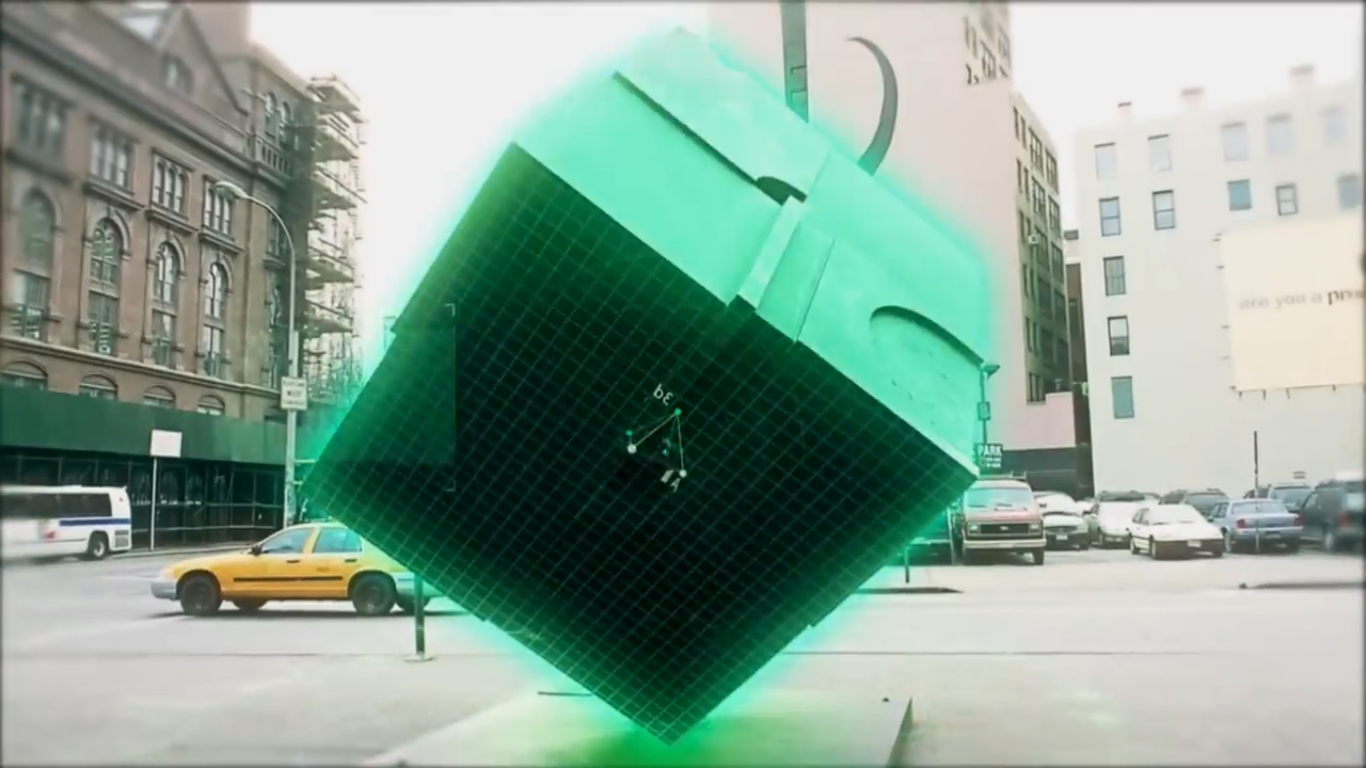 There’s going to be an anime adaptation of Niantic’s Ingress Prime releasing in October. The news dropped during a Fuji TV presentation yesterday, with Craftar Studios in charge of production.

Without Ingress, there probably wouldn’t have been a Pokemon Go. Niantic’s debut AR game, forged while the studio was still at Google, wound up being a massive hit among players for both its highly cooperative gameplay and the rich lore behind it. The game still enjoys a relatively large fanbase today, with an updated version, Ingress Prime, set to release sometime this year.

Prime is closer to an overhaul than a major update. They’re promising a “completely redesigned user interface and sound design” that leverages new “state-of-the-art augmented reality technology”, though it’s the “massive new story arc” that we’re interested in here. It’s more revisionist than sequel, and there to fill in some of the blanks is the aforementioned anime.

Here are a few captures from the teaser: 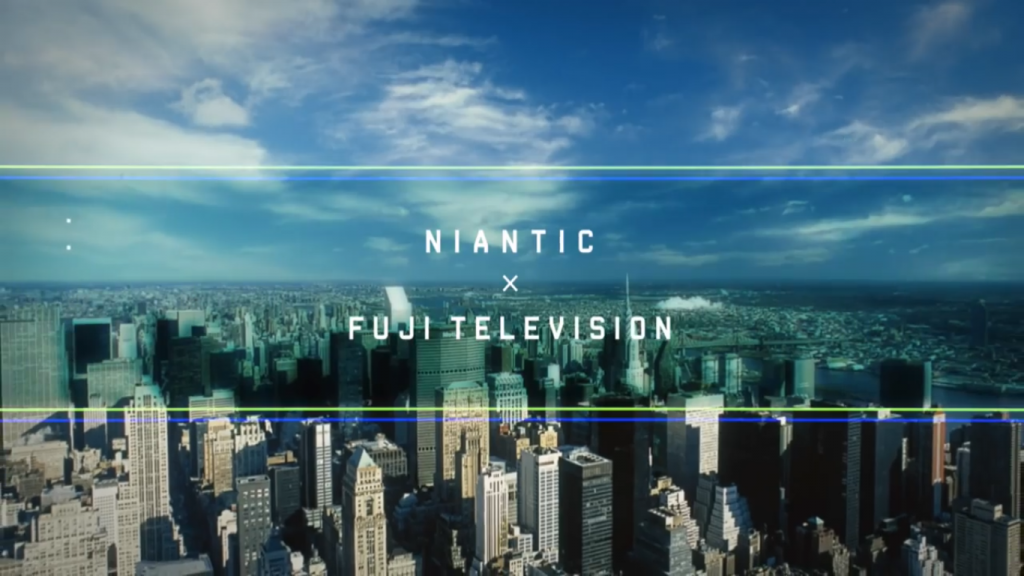 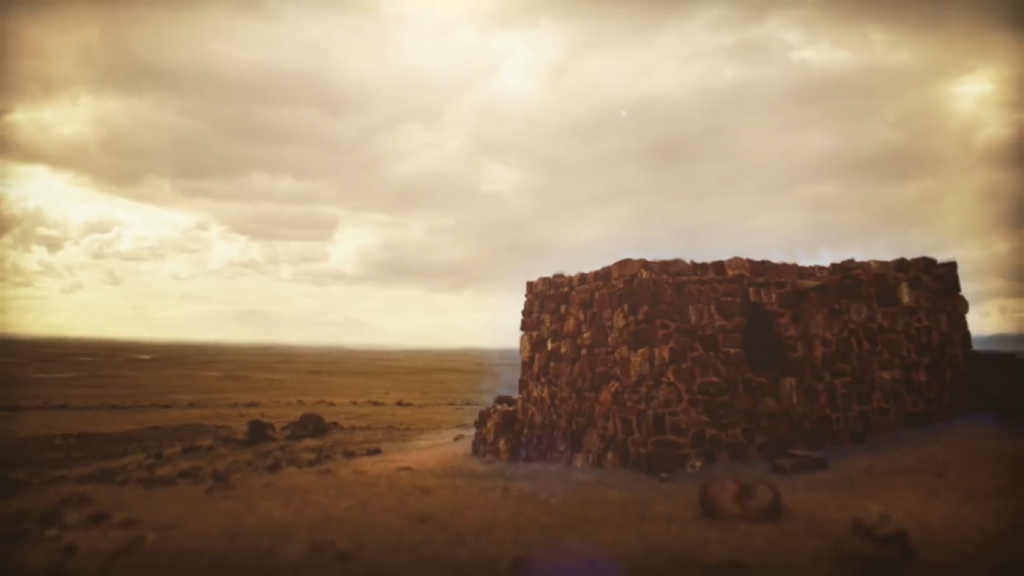 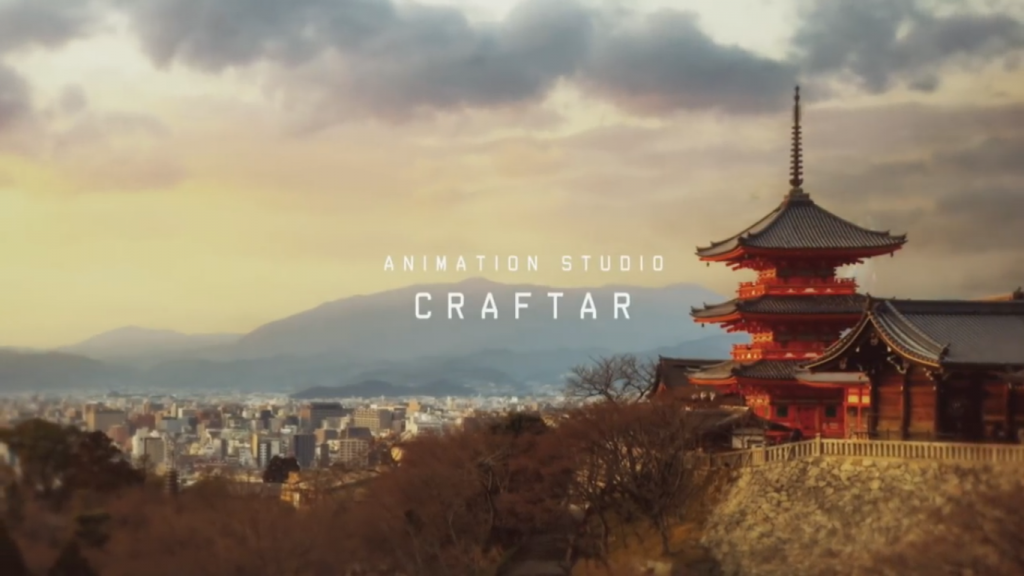 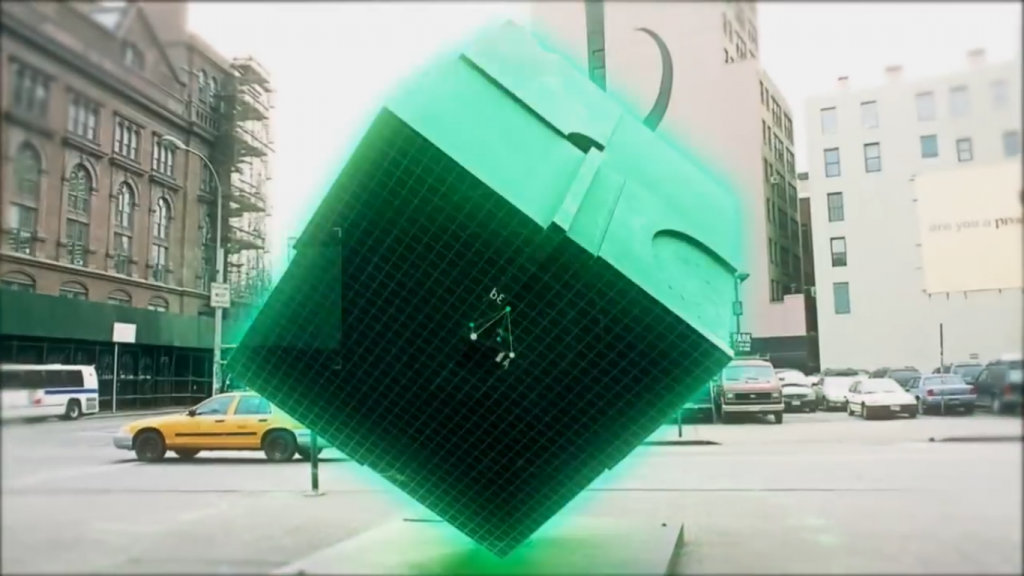 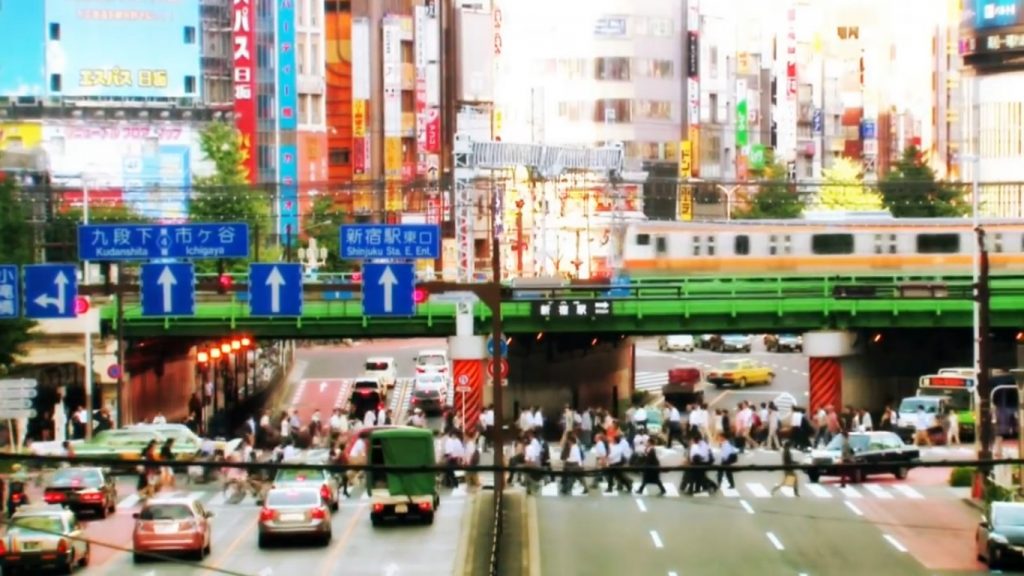 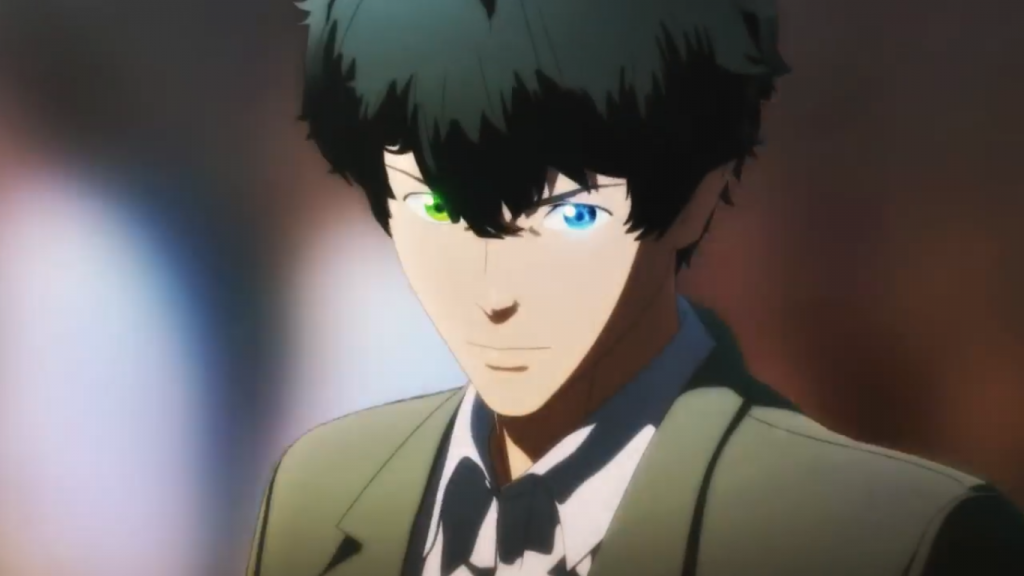 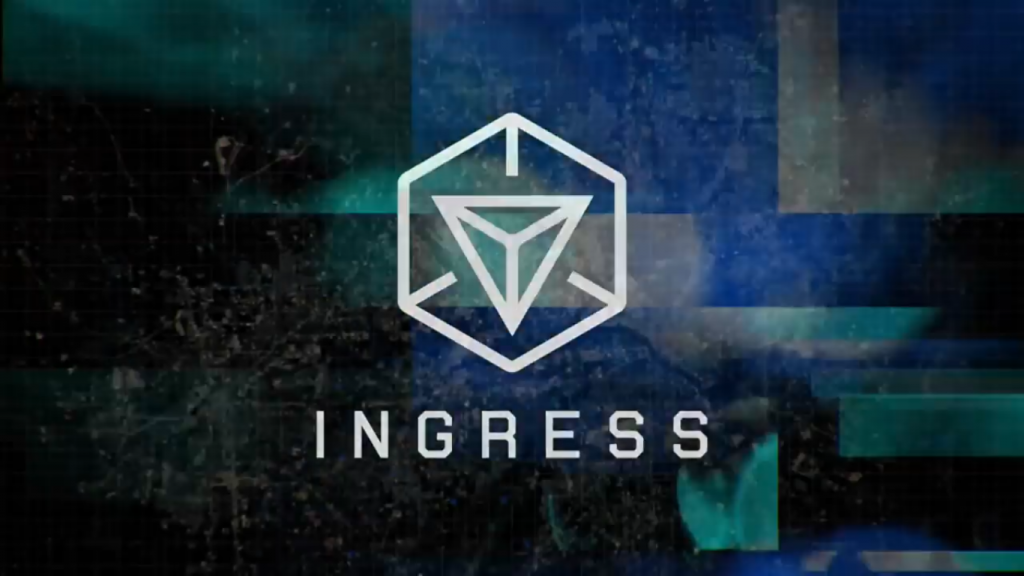 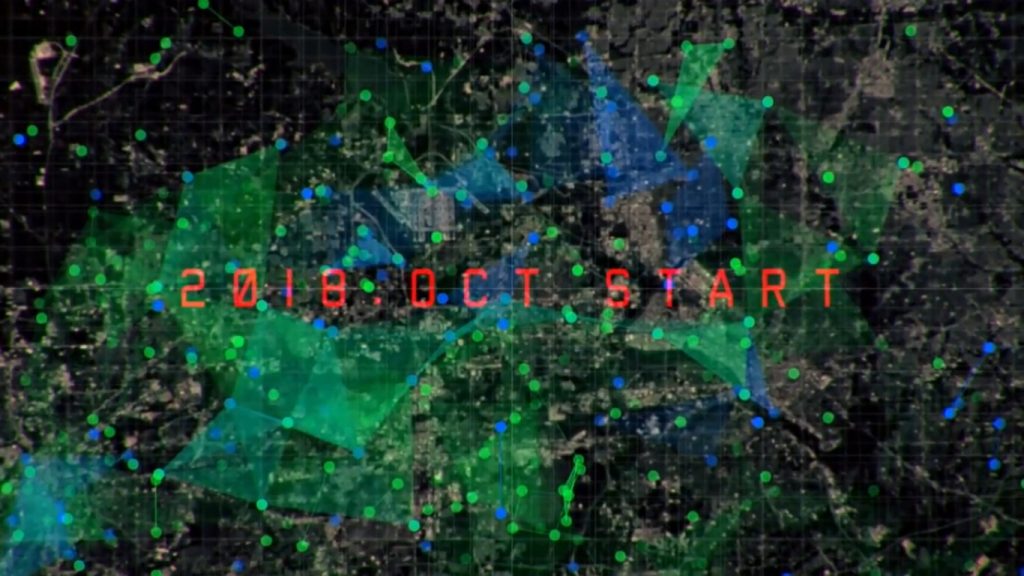 Given Niantic’s involvement and the game’s global appeal, we can probably count on there being English subtitles. Whether those will be available simultaneously with Fuji TV’s broadcast remains to be seen.

Ingress is set in a sci-fi world, with the gameplay revolving around two player factions: The Enlightened and The Resistance. Naturally, we’re just as curious about Ingress Prime and how it learns from the lessons gleaned from Pokemon Go, or how it’ll take advantage of all the AR fever descending on smartphone manufacturers such as Sony and Samsung.

Ade thinks there's nothing quite like a good game and a snug headcrab. He grew up with HIDEO KOJIMA's Metal Gear Solid, lives for RPGs, and is waiting for light guns to make their comeback.
Previous post Ubisoft confirms The Division 2 is in the works, more details at E3
Next post Team Impunity heads to WESG 2017 for a Vainglory showcase