Netflix are on a roll with the anime and manga adaptations 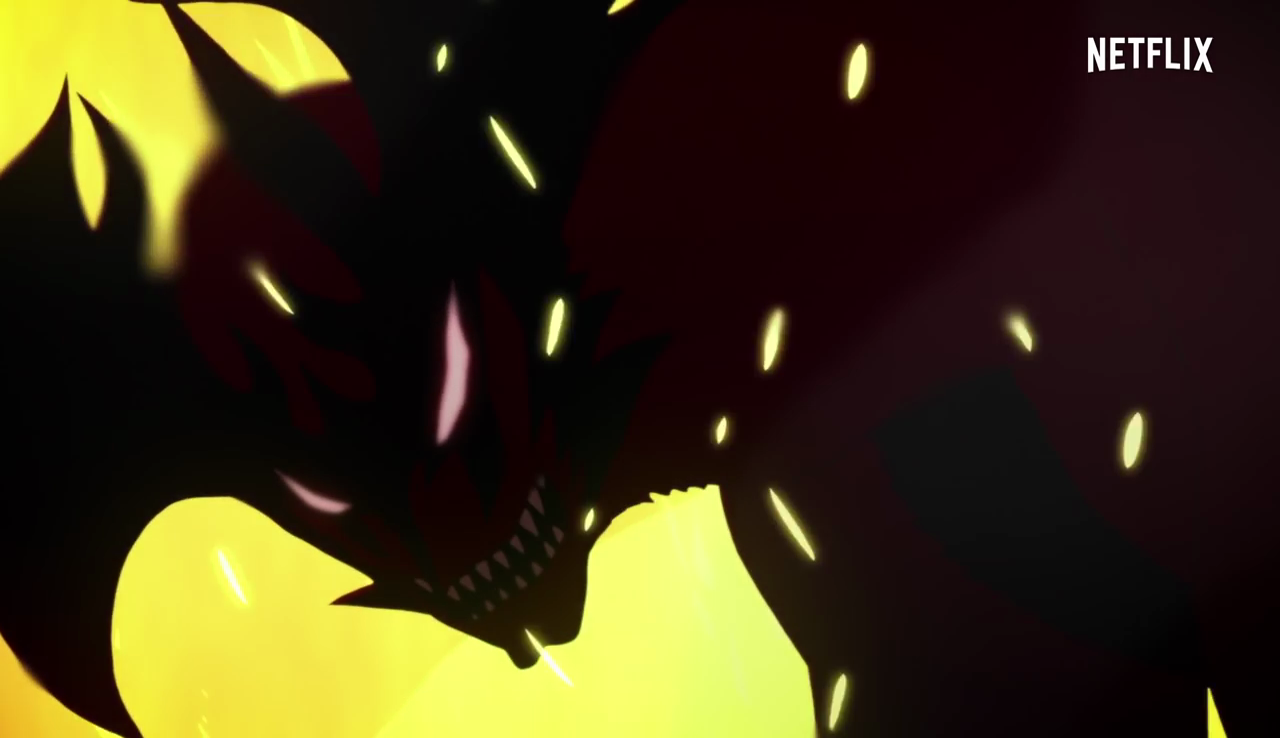 Japanese pop-culture fans may find more reasons to stay by (or sign up for) Netflix at this rate.

Last year, the online streaming service announced an anime film adaptation of Tsutomu Nihei’s Blame!, a ten-volume cyberpunk manga that ran from 1997 to 2003. Nobody’s going to complain against some good old sci-fi dystopia, though the arrangement wasn’t too much of a surprise – Netflix had already seen success by localizing Nihei’s other work, Knights of Sidonia, and it seemed only natural to pick through the mangaka’s portfolio.

(By the way, Knights of Sidonia is a must-watch for any mecha fan, even earning praise from gaming industry icon Hideo Kojima. Say what you will about cardboard boxes but the man proved his love for mechs by giving us Policenauts, Zone of the Enders, and the Metal Gear variants.)

Last week, the company dropped a new bombshell: that they would handle the worldwide premiere of anime film Godzilla outside of Japan. It’s the first animated movie in the King of Kaiju’s 63-year reign of terror and, given how well-received the Shin Godzilla movie was, securing exclusive streaming rights is a huge score for Netflix’s catalog.

One of the few bits of concept art released thus far. (Art: @GODZILLA_ANIME)

Before we even had time to let that shocker fade from memory, they announced another anime adaptation called Devilman Crybaby. Created in 1972 by Go Nagai (who fathered piloted mecha with Mazinger G), the Devilman manga is credited as a dark, violent, and influential series – we have him to thank for inspiring Kentaro Miura to create Berserk, which in turn inspired the Dark Souls video games. The fact that Netflix was even willing to welcome a painfully mature and niche series into their lineup hints at a promising future, not just in terms of variety and audience share but also in adapting important, classic material for modern viewers.

Which brings us to this week, when all of us were reminded of the live-action Death Note via its first trailer. It isn’t anime (a great one already exists) but it is based on the renowned 2003 manga series by Tsugumi Ohba, one that boasts a story strong enough to attract non-readers. Considering the fantastic decision to cast Willem Dafoe as the shinigami Ryuk, they don’t seem to be trigger-shy with this production either.

They’re no Crunchyroll but Netflix is slowly but surely rising to the challenge, especially if they continue playing a part in shows getting off the ground in the first place. We’re eagerly keeping an eye on not only these releases but on other future developments as well.

In the meantime, you could catch some of the other exclusive content already available in our region. For instance, there’s the magical Little Witch Academia that’s wonderfully animated by Studio Trigger (Tengen Toppa Gurenn Lagann, Kill la Kill) or, for something completely different, the horror mystery AJIN: Demi-Human. Otherwise, there’s always Makoto Shinkai’s (Your Name) older hits such as 5 Centimeters Per Second or Garden of Words.

Ade thinks there's nothing quite like a good game and a snug headcrab. He grew up with HIDEO KOJIMA's Metal Gear Solid, lives for RPGs, and is waiting for light guns to make their comeback.
Previous post GameAxis Giveaway: Ghost In The Shell Premiere Movie Tickets!
Next post What’s new from Bandai Namco’s Southeast Asia conference