Legendary Nobuo Uematsu to perform live in Singapore for the first time! 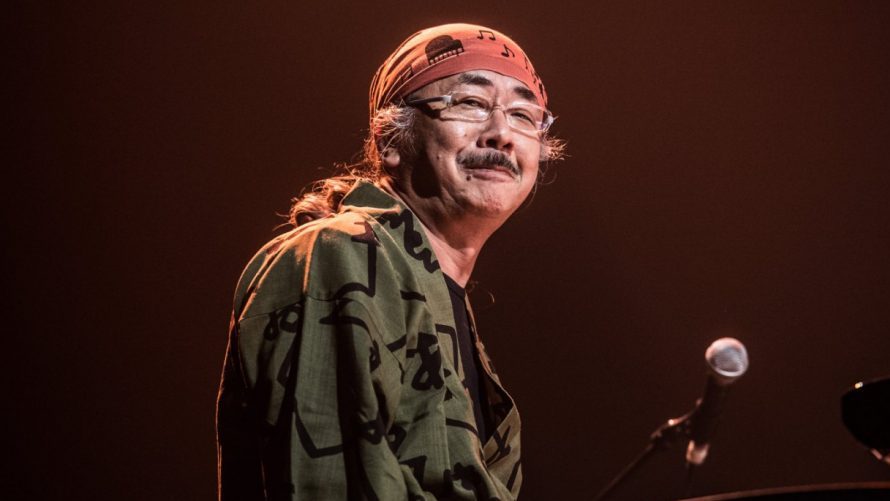 If Final Fantasy is known for anything, it is its epic stories accompanied by poignant and beautiful soundtracks. The games within the Final Fantasy series were fun and exciting, but for many people, myself included, it was the music that drew players into its worlds. And the man behind some of the most popular and chilling music will be coming to perform personally.

That’s right Nobuo Uematsu, a name that should be familiar for any Final Fantasy fans worth their salt will be performing live in Singapore with the Earthbound Papas September 1st. This concert will be the first time that Nobuo-San will be performing in-person live in Singapore. As the composer for some of the most beautiful Final Fantasy musical scores within the series, we will often hear his work but rarely do we get a chance to see Nobuo Uematsu himself perform his pieces in front of an audience. Tickets for Nobuo Uematsu and the Earthbound Papas are available on Sistic.

A bullet fired is better than two in the chamber
Previous post Preview – There’s plenty that’s familiar in the Call of Duty: Black Ops 4 beta
Next post Update: No Man’s Sky has finally turned into the game we wanted