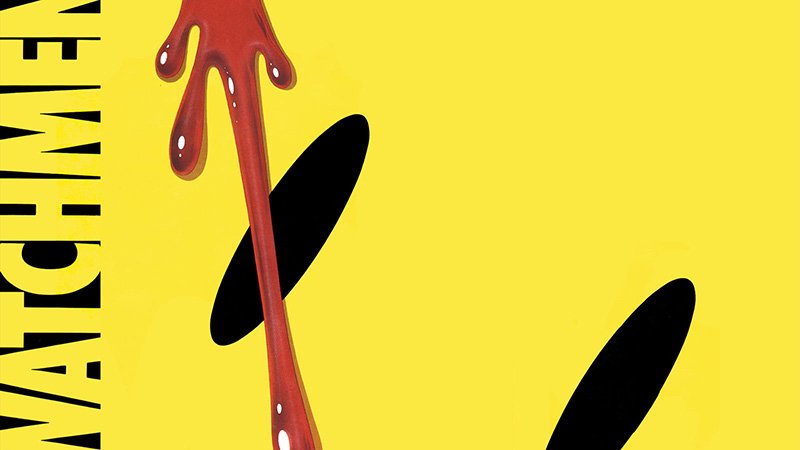 The dark and deeply poignant graphic novel by Alan Moore is getting its very own series with HBO next year. Writing and producing this HBO’s take on the graphic novel is Damon Lindelof with whom some of you might recognize.

Damon Lindelof, the writer, and producer for this upcoming series is no stranger to pop culture. He was the executive producer and showrunner of Lost. He has also co-written and co-produced films like Star Trek and its sequel Star Trek Into Darkness. Lindelof was also the co-writer with Ridley Scott for Prometheus.

That said, what is Watchmen? Watchmen was published by DC Comics and written by comic book legend, Alan Moore between 1986 and 1987. Watchmen takes place in an alternate history of the world where superheroes are real. Although superheroes are real, they are all people without special abilities, what they are are people with training, tools and the will to fight injustice. The only real superpowered hero in this alternate world is Doctor Manhattan who is nearly omnipotent. All these are set in the backdrop of social anxiety and fear as the Cold War looms over the world.

As with any beloved classic, especially those from comics, the expectations are enormous, and the fans are hard to please. This is evident by the lukewarm reception of Zack Snyder’s attempt to bring the Watchmen to the silver screens back in 2009. Lindelof has a monumental task ahead to bring the world of Watchmen to live on screen. Lindelof’s hit and miss reputation when it comes to the films he has worked on does make fans worried though. These troubles are compounded by the fact that Alan Moore will have nothing to do with the production.

Quis custodiet ipsos custodes? Only time will tell if Lindelof’s Watchmen can live up to the legacy set up by Alan Moore. But for us, we will most definitely be watching the Watchmen. This HBO original series will be premier in Asia on HBO GO, HBO, and HBO On Demand in 2019. We will update this again when we get a release date.

A bullet fired is better than two in the chamber
Previous post Steam.tv is officially online, features DOTA 2’s The International tournament
Next post Day 3 of The International 8: China’s only hope stays strong, and OG shows resilience