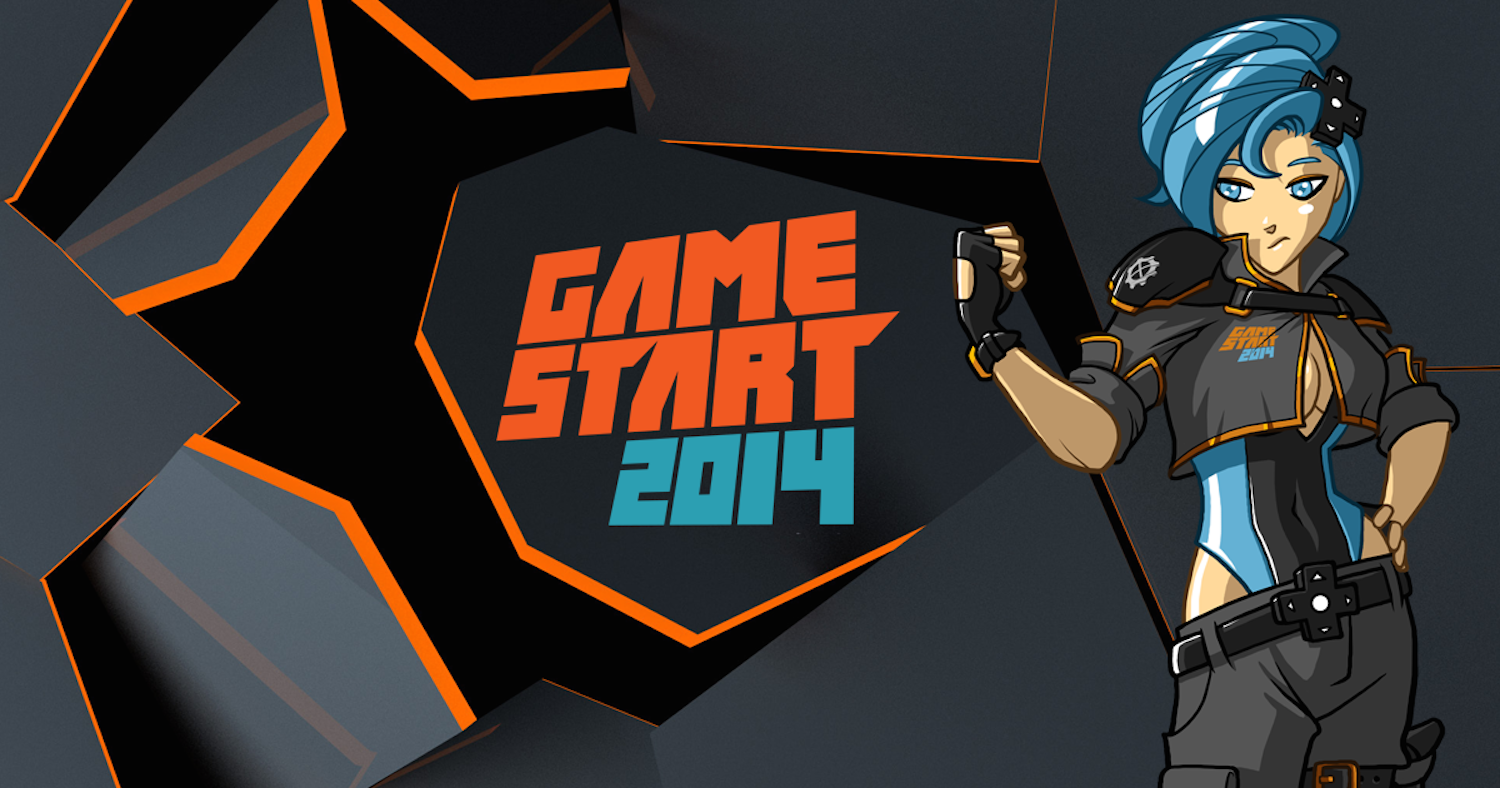 In Retro DNA by Versus City, you will find games that will flood you with nostalgia, ranging from Super Mario on NES, to games on those giant arcade machines that we all know too well.

Furthermore, there were retro games – for PSP, Gameboy Colour, Gameboy Advanced, and even NES – for sale. Some of which were collectors’ items imported straight from Japan!

Cadaq is a 3D printing company focused on giving people with disabilities and special needs a job in creative design, engineering, and manufacturing. Its stall in GameStart provided 3D printing services. You could even watch as their 3D printer formed figurines bit by bit.

The Founders Base hosted eight indie stalls – Boomzap Entertainment, Imba Interactive, Inzen Studios, Nebo, Kinetiquettes, Liongeeks, Shawn Beck Games, and Witching Hour Studios. Some stalls showcased their work, such as holographic images that literally “float” (the holographic technology in sci-fi movies are finally here!), graphics, and artwork. Others provided services such as creating realistic figurines of game characters. Shawn Beck Games also took opportunity of the event to bring Velocibox to light, challenging GameStart visitors to survive one level. The prize was the $5.50 game on Steam.

Previous post GameStart Asia 2014: Game On! Cosplay Competition
Next post This Week on PSN Asia (29/10): Halloween Specials & One Upon Light!