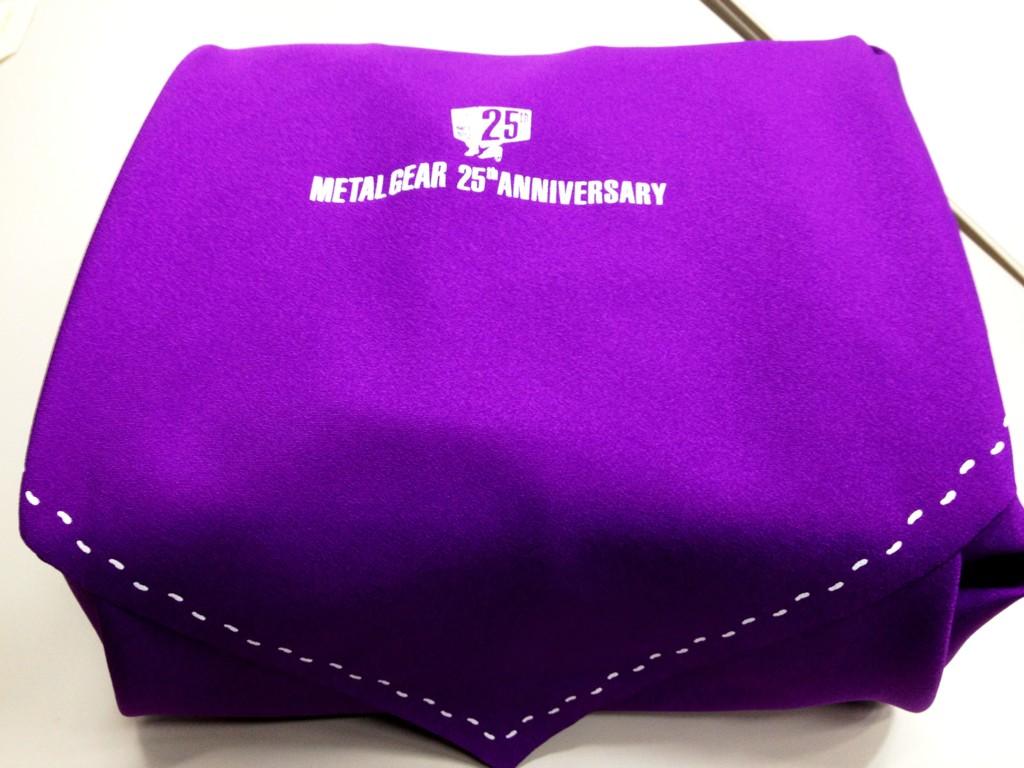 Yesterday notable games designer Hideo Kojima visited Sony Computer Entertainment HQ to celebrate the 25th Anniversaries of Metal Gear and Final Fantasy (1987 was an amazing year). He received an “Ultimate Lunch Box” in the process and the photos he took will prove just why it’s called that. If you’re curious about its creation, Kojima says (courtesy of his English translated account) that the faces are made from mashed potato, bandannas are seaweed, hair and beard is green onions and the eyes quail eggs. He left out the part on patience and skill but that goes without saying. I wonder if Raiden’s portion is a great source for electrolytes?

Don’t dismiss the box either! AnimeNewsNetwork reports that that the part-hand crafted, part-laser manufactured bento are made of cedar and have an accuracy down to 0.1-millimeters compared to the actual PlayStation 3 units. To top it off, it’s been given a traditional lacquering process for a “high-quality finish on the interior and exterior surfaces.” Oh, the logo on the lid is made of silver leaf too.

I hope I’ve piqued the interests of the culinary-inclined among you because here are some great places to blend the wonderful world of dining and video games together. Not to hint that you should make these for a Christmas or year-end party or anything. (Click on the names to visit!)

If Japan has their gaming cafes and the UK has their Loading cafe and bar, then Singapore should get one too, don’t you think? While everyone considers it, I’ll just leave this amazing Alduin cake from Skyrim here. Remember this? Ade thinks there's nothing quite like a good game and a snug headcrab. He grew up with HIDEO KOJIMA's Metal Gear Solid, lives for RPGs, and is waiting for light guns to make their comeback.
Previous post Review: Street Fighter X Mega Man (PC)
Next post An Interview with Seow Zong Hui "Sonic": From Mega Man, to Street Fighter, and Beyond